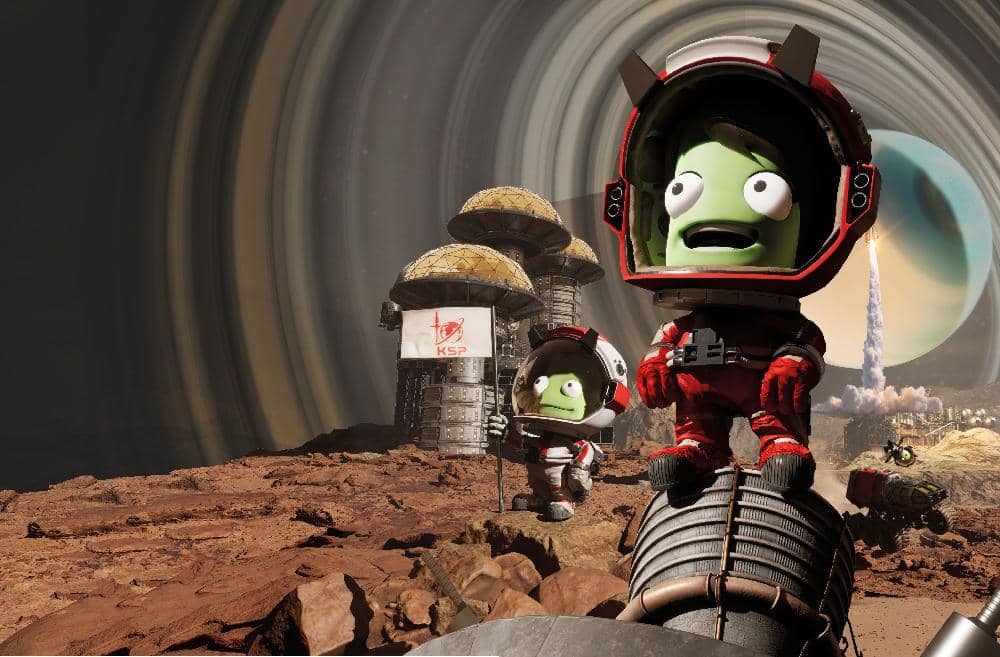 Over the course of two days I spoke with the dev team about what’s new in Kerbal Space Program 2, what’s changed, and just as importantly what’s not changed, to preserve the wonderful sense of accomplishment and discovery that defined one of PC gaming’s greatest experiences. At no point did anyone say these little green explorers are so excited about intergalactic travel that they throw a spontaneous space party, but I’m here to tell you it’s most definitely happening.

And honestly, I’m thrilled about it. It’s hard, lonely work going where no kerbal has gone before, and they deserve to celebrate—especially because that sweet, sweet space nooky is a key part of Kerbal Space Program 2’s vastly expanded progression into the unknown. 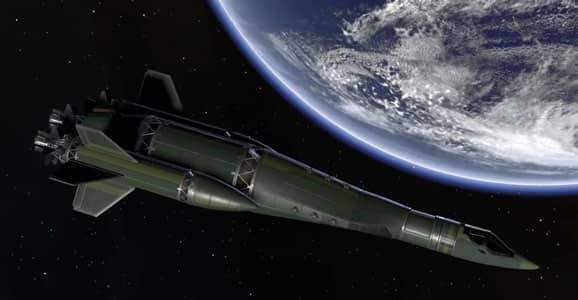 Ext: Space. The camera pans across a desert landscape, the faint flow of starlight refracting through a layer of atmosphere at the horizon. Stirring synth chords and a bass drum aren’t quite reproducing Also sprach Zarathustra, but the tone is the same. Mysterious. Ominous? The vibe is unmistakably 2001.

Then, peeking out over the edge of a cliff, we see it—a colony on the dusty orange surface, futuristic apartment buildings on a lattice of steel support beams flanked by rows of solar panels and greenhouses. A long runway for space planes suggests how fresh supplies and colonists will reach this outpost on the planet Duna, while the ramp at the end of the runway immediately makes me want to ruin the ambiance by strapping a rocket to a rover and seeing how far it could jump. The kerbals, I think, would certainly understand.

Flying to the Mun and beyond is just the beginning of your progression through the solar system and, eventually, the galaxy. To reach those far-flung stars, you’ll now be able to establish orbital and planetary colonies, staging grounds for the next leg of your cosmic journey. 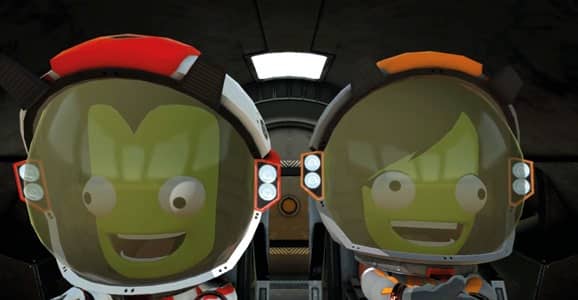 “[Colonies are] capable of producing colonists through a method that we will not describe, for everyone’s sake, after something that the player initiates called a ‘boom event’,” says lead designer Shana Markham. Throughout Kerbal’s new career mode, which the developers have nicknamed ‘adventure mode’, making discoveries and unlocking new technologies will trigger these boom events, which kick off various effects across your civilization. In a colony’s nursery module, for example, that means making new colonists. “You know, discoveries make kerbals happy,” Markham says.

The goal of adventure mode is to provide a far more ambitious campaign for players to embark on, building ships powerful enough to leave the solar system. The structure will include specific missions, but creative director Nate Simpson says these will feel more “compelling” than some of the first game’s missions, which would direct you to fly to a specific latitude/ longitude and trigger a part on your ship. “Those felt grindy. We’re going out of our way to make the mission goals for adventure mode feel meaningful: Real firsts that feel unique relative to every other goal in the game.”

Simpson says adventure mode has a lot in common with the first game’s science mode, which gave you unlimited funds but made you earn science points to advance the tech tree. In KSP2, the missions will be there for players who want them, but you can also set your own goals. “You’ll begin to collect science and trigger boom events as you explore what’s out there,” Simpson says.

The campaign is “explicitly designed to be nonpunitive” so you’ll never reach a fail state where you’ve run out of money and have to start over. Colonies won’t require tons of micromanagement. If you leave one in a dangerous state, without enough power or food, it’ll simply underperform. You can ignore it and keep on building that next rocket—the one sure to be your masterpiece, once you solve that little ‘exploding on the launchpad’ problem. 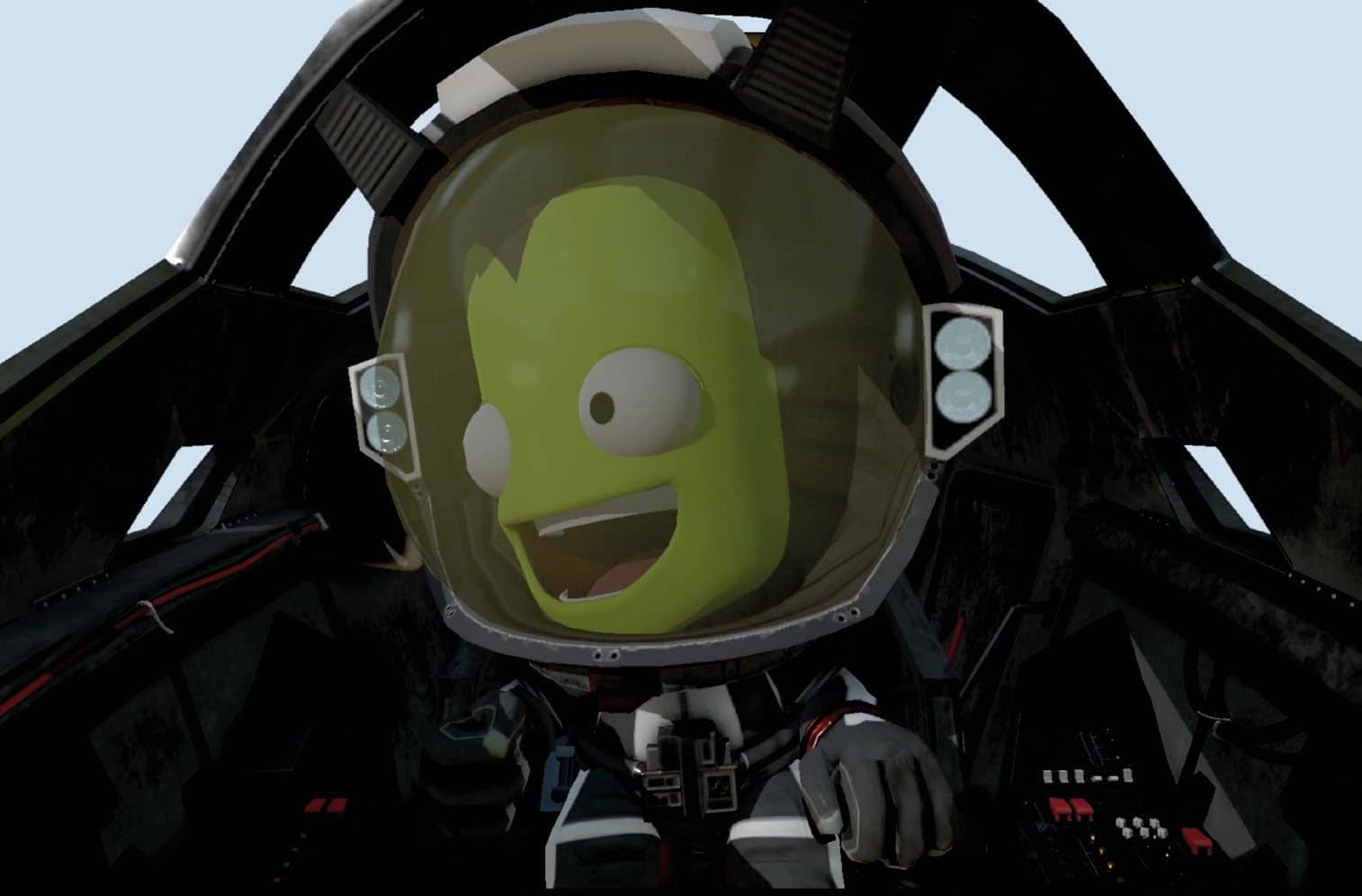