Remnant: From The Ashes - A Surprisingly Nourishing Mechanical Soup 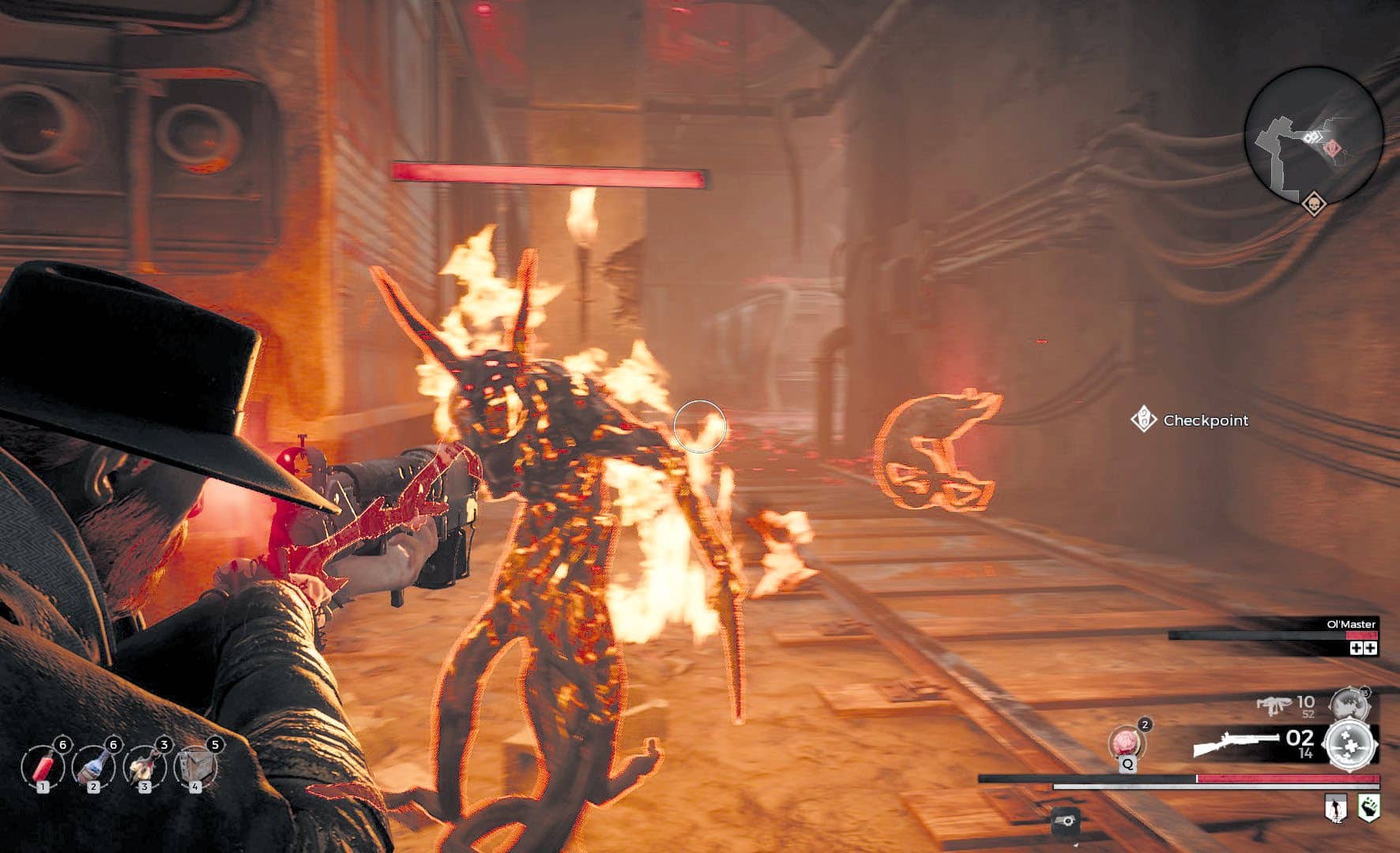 Remnant: From The Ashes is a surprisingly nourishing mechanical soup.

This odd genre mash-up looks like it was coughed out by a game development algorithm. It’s equal parts a third-person looter-shooter and a Dark Souls-inspired boss rush, with a cooperative emphasis and a dynamically generated campaign. Stylistically it’s inspired by fantasy, science-fiction, Westerns, post-apocalyptic worlds, and various kinds of horror fiction. Even the title reads like it was generated by a Twitter bot.

And it gets off to a rather underwhelming start. Its introduction sees your character washed up on an island with nothing but a sword and the clothes on their back. Eventually, you end up at Ward 13, the Firelink Shrine of Remnant’s world. Here you learn that a race of tree people called the Root have conquered Earth. Despite the fact that you’ve just arrived, the leader of the Ward decides you’re the person to stop them. You’re given a couple of guns and are dispatched into the end times.