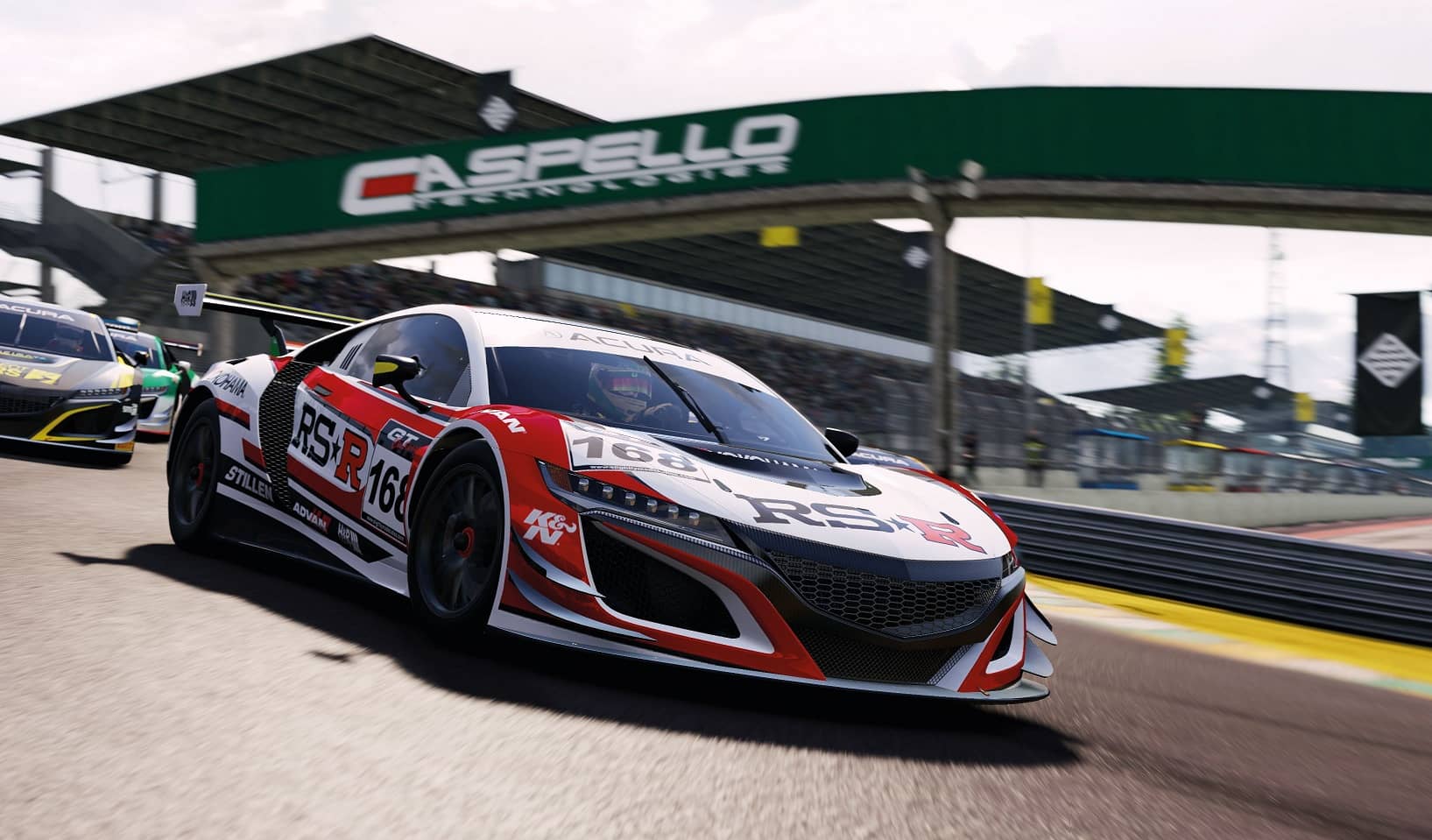 Project Cars has amassed a large, loyal following of virtual motorsport fans, thanks in part to its impressively realistic car physics. But the series has always been missing a few of the features expected from a modern racing sim—something its developer is remedying in this scaled-up sequel.

First up, career mode. This has been rebuilt from scratch, with the intention of giving players a better sense of progression. In your career you’ll progress through ten car classes, earning XP as you go, unlocking upgrade parts and new events. But if you don’t like a particular type of event, you can spend in-game currency to skip over it. This is so players don’t feel tied down, forced to drive cars they don’t enjoy.

You’ll notice I mentioned car upgrades. This is something Project Cars has been sorely missing, and it’s great to see it finally making an appearance. Previously we’ve been able to customize a car’s performance, but now we can radically change it with a new engine, exhaust, suspension, and so on.