PLAYING A JUNGLER IN LEAGUE OF LEGENDS 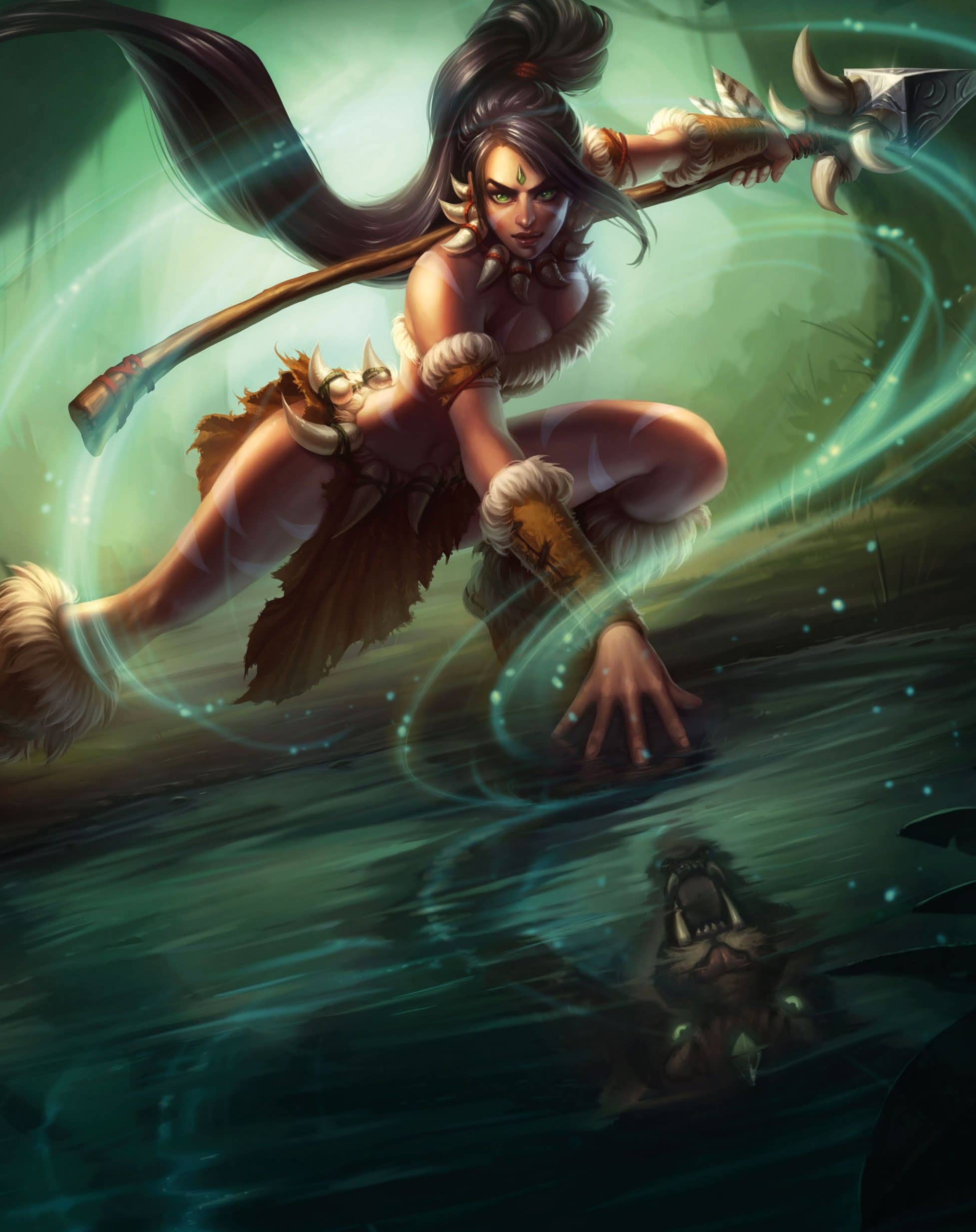 League of Legends is a hopelessly complicated game—it can take hundreds of hours to master any one of its five roles. Of those, the jungler is the least popular among players, and it’s easy to see why. Unlike the others on your team, you don’t spend the game camped in a lane, picking off waves of minions for gold and experience points while participating in a deadly dance against opponents who are trying to do the same. Jungling is like a whole other game inside of League of Legends—one that takes a lot of patience and skill. But once you understand the mind games, the clever tricks, and the thrill of ambushing enemy players, it becomes clear that jungling is League of Legends’ coolest role.

If you haven’t played the game, junglers are basically glorified errand boys with a license to kill. While other players face off in the three lanes that stretch between each team’s base, your haunt is the forested regions between them, called the jungle. You roam about unseen, fighting camps of respawning monsters for gold and experience while looking for ways to give your teammates an extra edge. 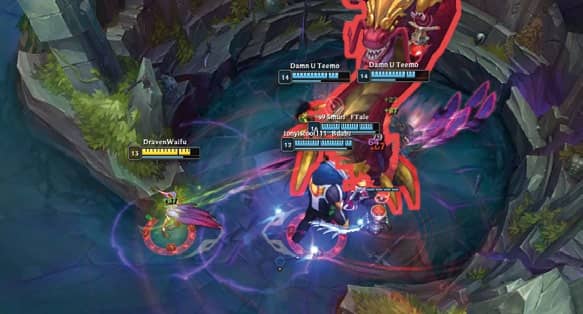