“Ingenuity isn't enough to beat a deck builder, you need some luck too” 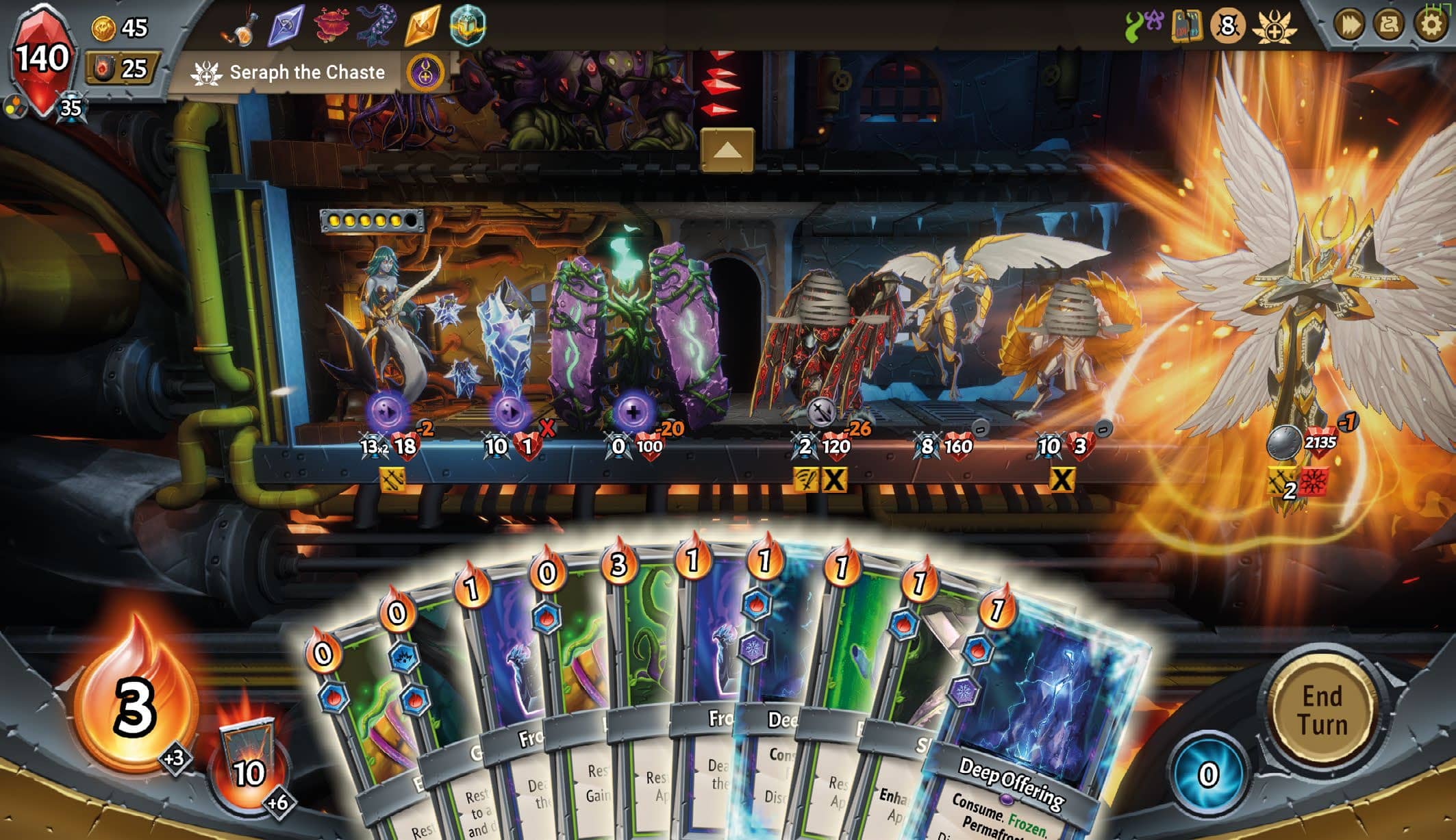 In a recent meeting, someone described Monster Train as “a card game for people who’ve already put 200 hours into Slay The Spire”. It’s a good description. Slay the Spire has an understated elegance that makes Monster Train’s four-level arenas, multi-stage battles, and glow effects feel garish and convoluted. I won’t think about Monster Train decks at night the way I did with Slay the Spire. But it’s fun and new, and when a good idea and good luck come together, it feels almost as satisfying.

One difference is that you can play minions in Monster Train. With the right card upgrades, some of the demons you can plop down are hilariously buff. On one run, I had a guy with 90 health who could attack for 65 damage twice per turn, and that was before I cast any spells on it. 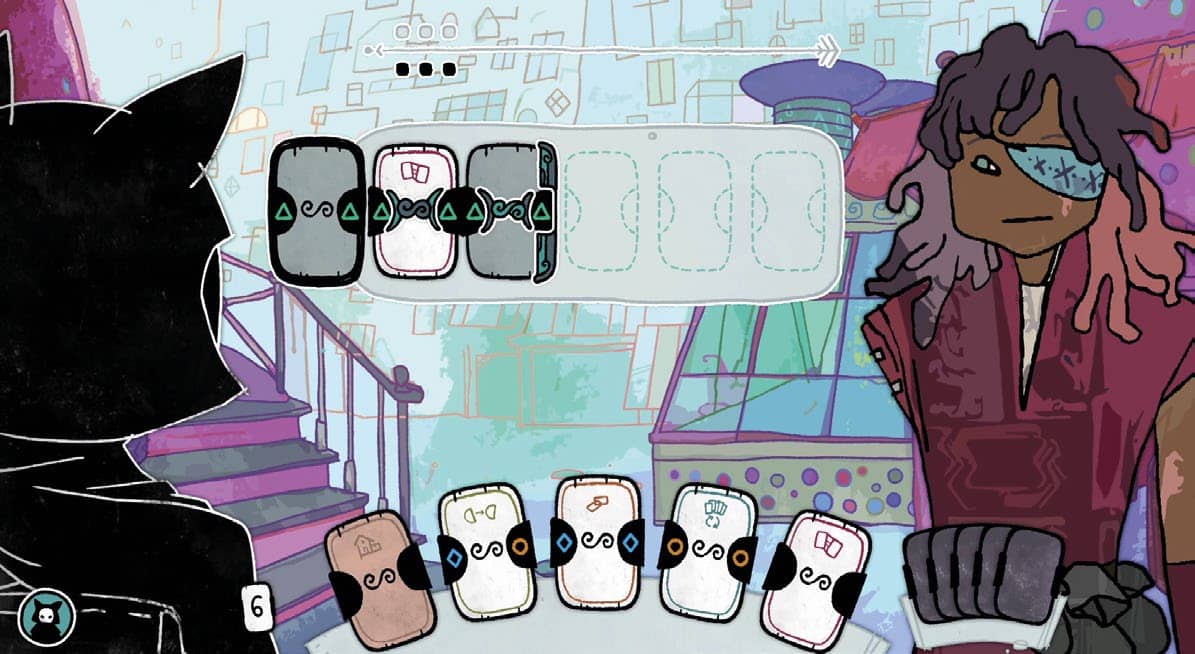