GET THE PARTY STARTED 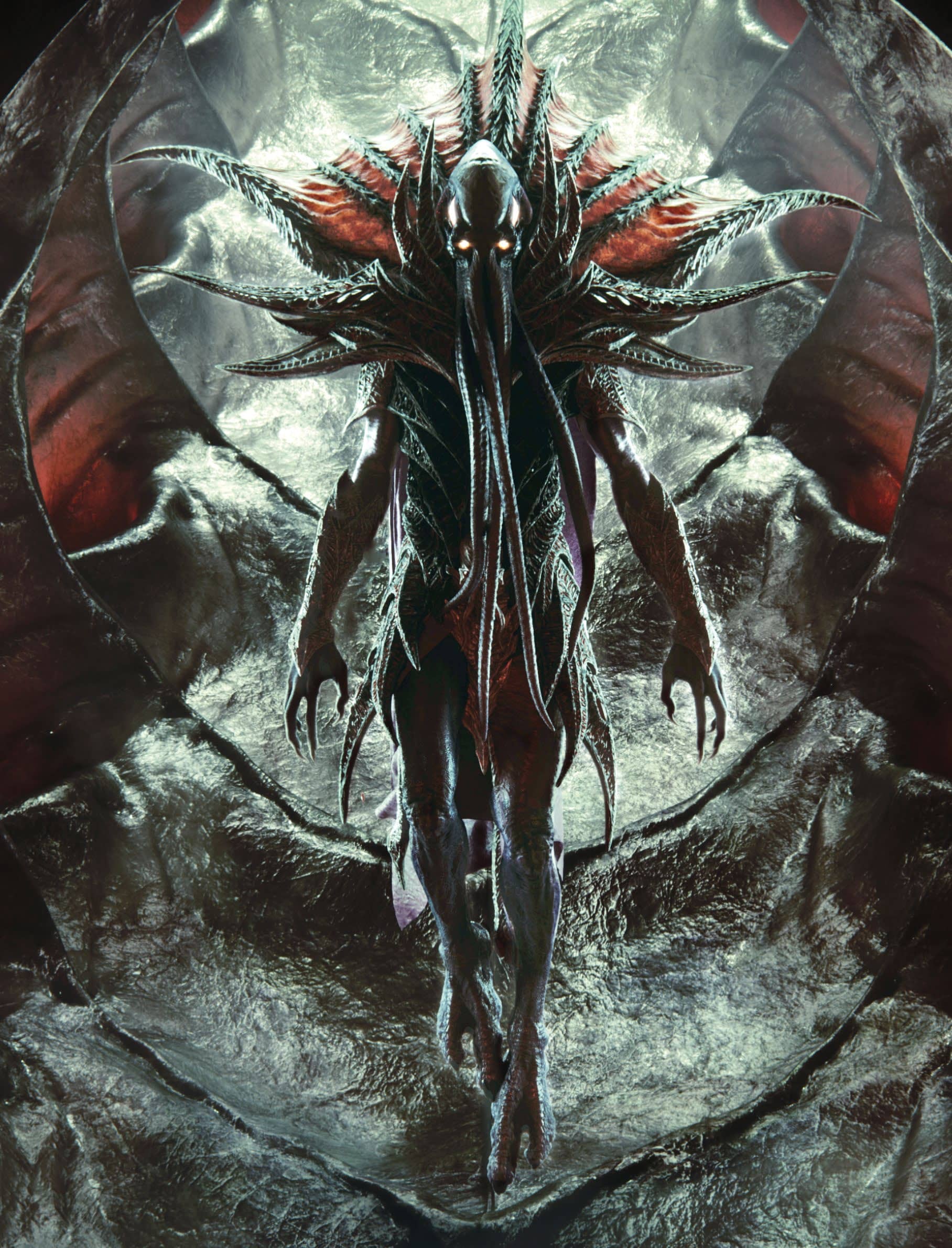 We’ve barely started our journey to Baldur’s Gate, and we’re close to a second party wipe. Vincke gets creative. He takes off his boot and throws it at a bandit, dealing a very small amount of damage. Five minutes later, unrelated to his missing footwear, he slips on some stairs and dies.

Baldur’s Gate III promises an epic yarn full of cosmic invaders, trap-filled dungeons, and more characters with a mysterious past than an Agatha Christie mystery. And just like its tabletop progenitor, a few unlucky rolls and some interesting decisions can transform it into a brilliant comedy of errors.

Details were slim last time we spoke to Larian about its next big RPG, but this time the developer has opened the gate—though lamentably not to the point where I’ve been able to take it for a spin myself. The illithids, grotesque alien tyrants have more commonly known as mind flayers, have rediscovered the secret of flying nautiloids, their weird crustacean ships, and have decided to invade the Forgotten Realms. They’ve abducted lots of people and stuck parasitic tadpoles in their heads, but before the show can really get started, another alien race appears, the githyanki, on top of red dragons no less, and blows them out of the sky.

This is good news, as it turns out. As one of the unfortunate abductees, you’re free. Unfortunately, you still have a parasite in your head. It’s not a great thing to have, as it’s how mind flayers procreate.

“So I have a central problem,” Vincke says. “I need to get rid of this tadpole or I’m going to become a mind flayer. So I’m looking for somebody that can help me with that, and that too turns out to be quite a problem, but I can go in many directions.” 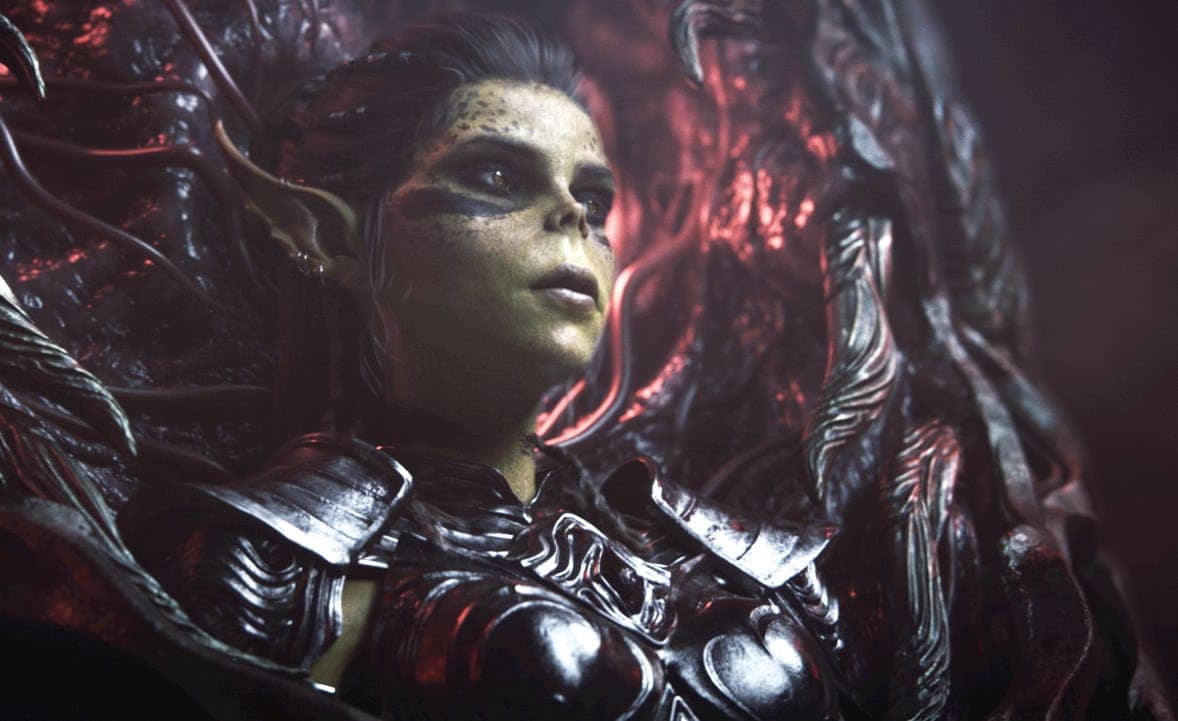 Between the extremely flashy cinematics, you’ll make your character. Here, you’ve got to decide what race you are and what your background is, and then pick a class. All custom characters hail from Baldur’s Gate, but you might be a dwarven noble or a crooked drow. Chances are you’ll make an origin character. Yes, Divinity: Original Sin II’s origin system is returning, letting you pick named characters with more elaborate backstories, special hooks, and unique dialogue options. Vincke chooses Astarion, a vampire spawn who now finds himself free from his master and able to walk in the light—a ‘gift’ from the tadpole. This time, they’re also locked into a class.

“The stories are very much tied to class at times,” says senior writer Adam Smith. “Class is such a part of identity in D&D, in a way that it wasn’t in DOS II.” But those initial decisions will eventually be overshadowed by the choices you make as you play. “A rogue is always going to be able to do certain things that other people can’t do, and an elf is going to be reacted to by some characters in a certain way. There will always be things that are specific to you because of the person you are, but the really interesting things are the things that are specific to you because of what you did. And then what gets even more interesting is how your companions remember the things that you did, and the way that you treated them and other people. And that becomes very complicated.” 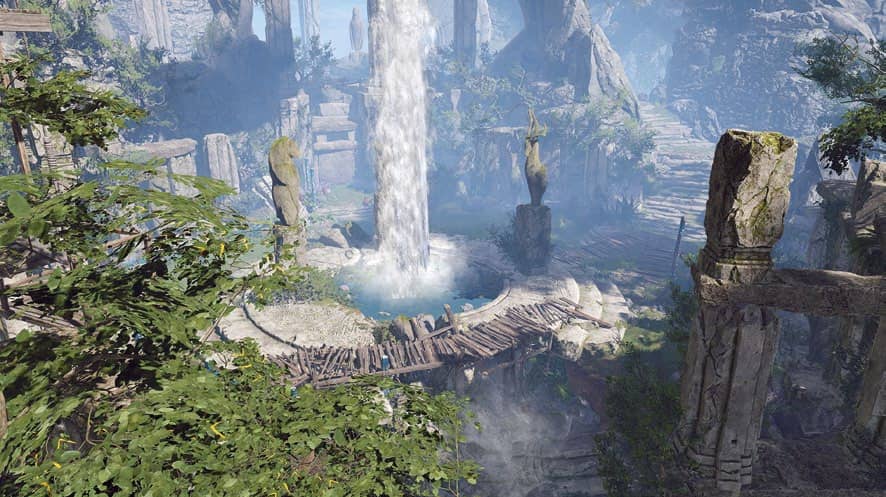