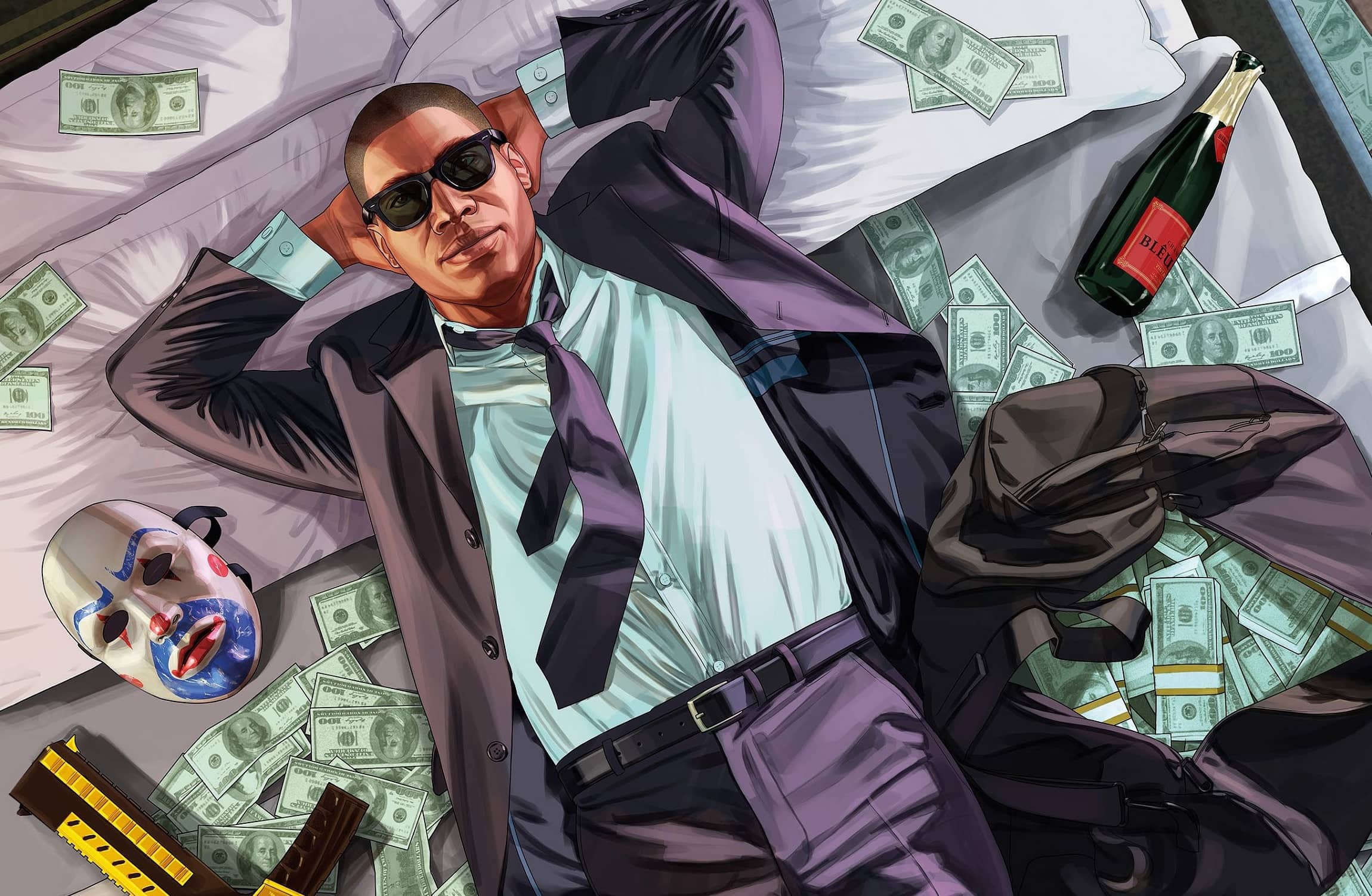 The past, present, and future of Rockstar’s world-conquering GRAND THEFT AUTO ONLINE.

Andy Kelly
From the very beginning, Rockstar North wanted Grand Theft Auto V’s multiplayer mode to faithfully replicate the GTA experience online, with the same level of quality as singleplayer. “We used the game’s architecture, geography, and mechanics as a foundation, and wanted the same kind of wide array of activities, and the ability to build on them to create new experiences,” says Rob Nelson, co-studio head at Rockstar North, reflecting on the GTA Online journey so far.

“We’ve always wanted to build these immersive, complex living worlds to hold our stories, regardless of whether it’s for a single player or multiple,” he says. “We had created complex systems for weather, traffic, population, and more, to give people as much freedom as we possibly could to create unique experiences.

“And creating online versions of these worlds has shown us how to deepen and extend those experiences in new ways. By letting players share the space together, and through activities like heists, we help people create stories of their own, and over time they become more connected to the world.” 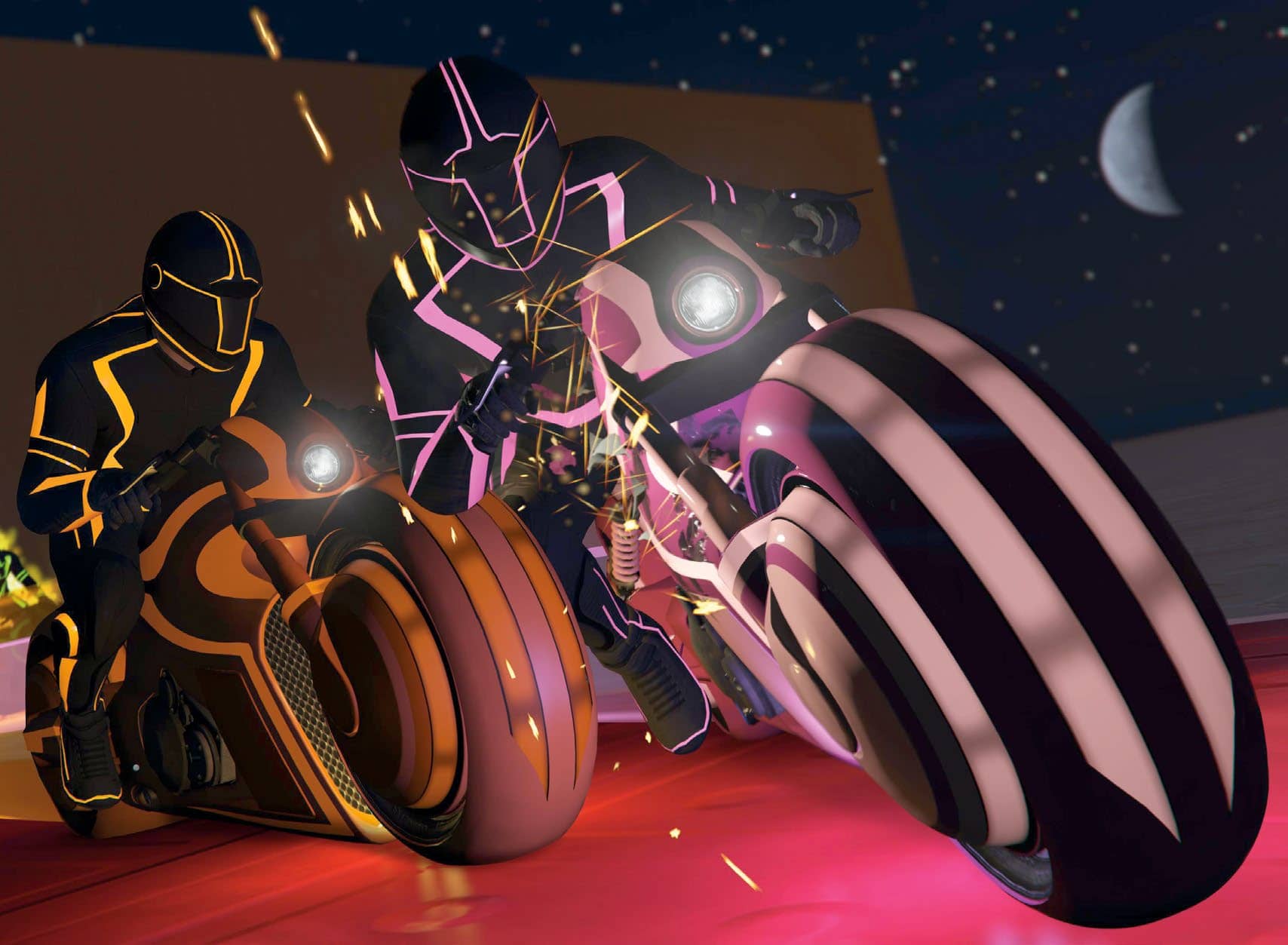 Grand Theft Auto Online has been around since 2013, on Xbox 360 and PS3, and the original release seems almost simplistic compared to what exists today. When it first launched there wasn’t all that much to do, but now there are countless distractions, from running guns to robbing banks.

I ask Nelson how the game people are playing now compares to the studio’s original vision. 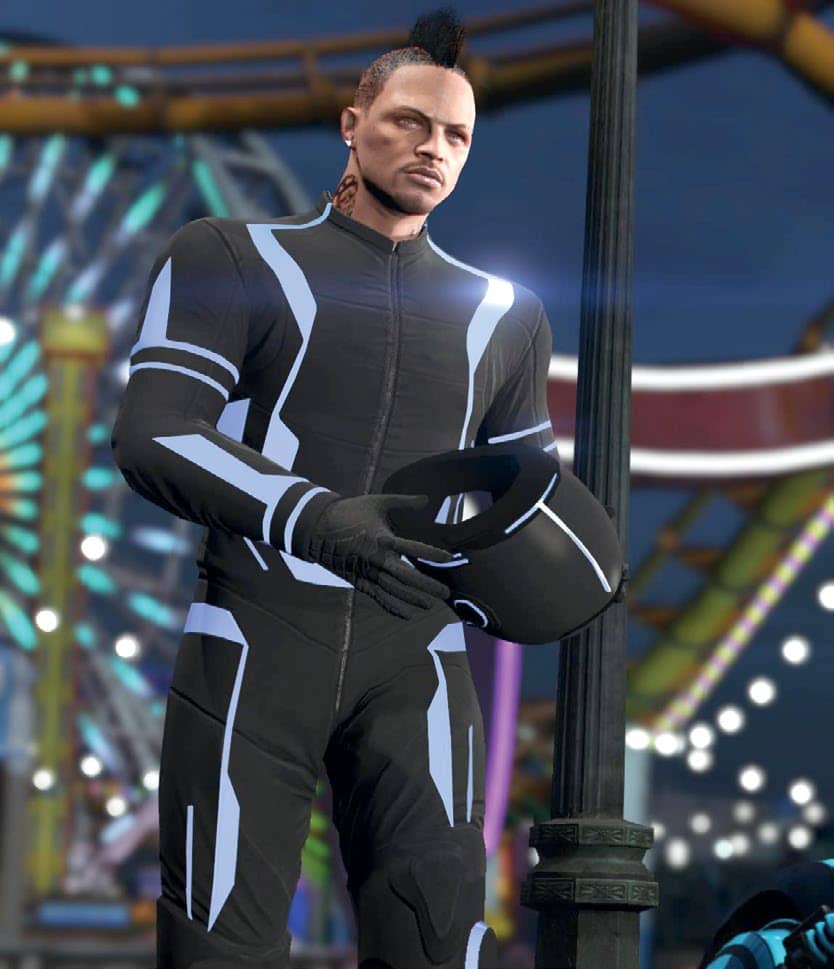 “It’s in line with our initial ideas, but six years on from launch, and even longer since we initially conceptualized it, it’s grown deeper and evolved in more directions than we sketched out,” he says. “GTA Online players are comprised of a series of smaller audiences that like to play it in different ways. So with the foundations in place we started creating updates that served each of these audiences.”

There have been a not insignificant 31 updates for GTA Online since 2013. Some, like 2014’s I’m Not a Hipster add new clothes, cars, and jobs; others, such as 2015’s long-awaited Heists, change the game entirely. “As we became more confident that fans would understand how these updates would connect to the regular world of GTA Online,” says Nelson. “It freed us up to create even crazier updates.” 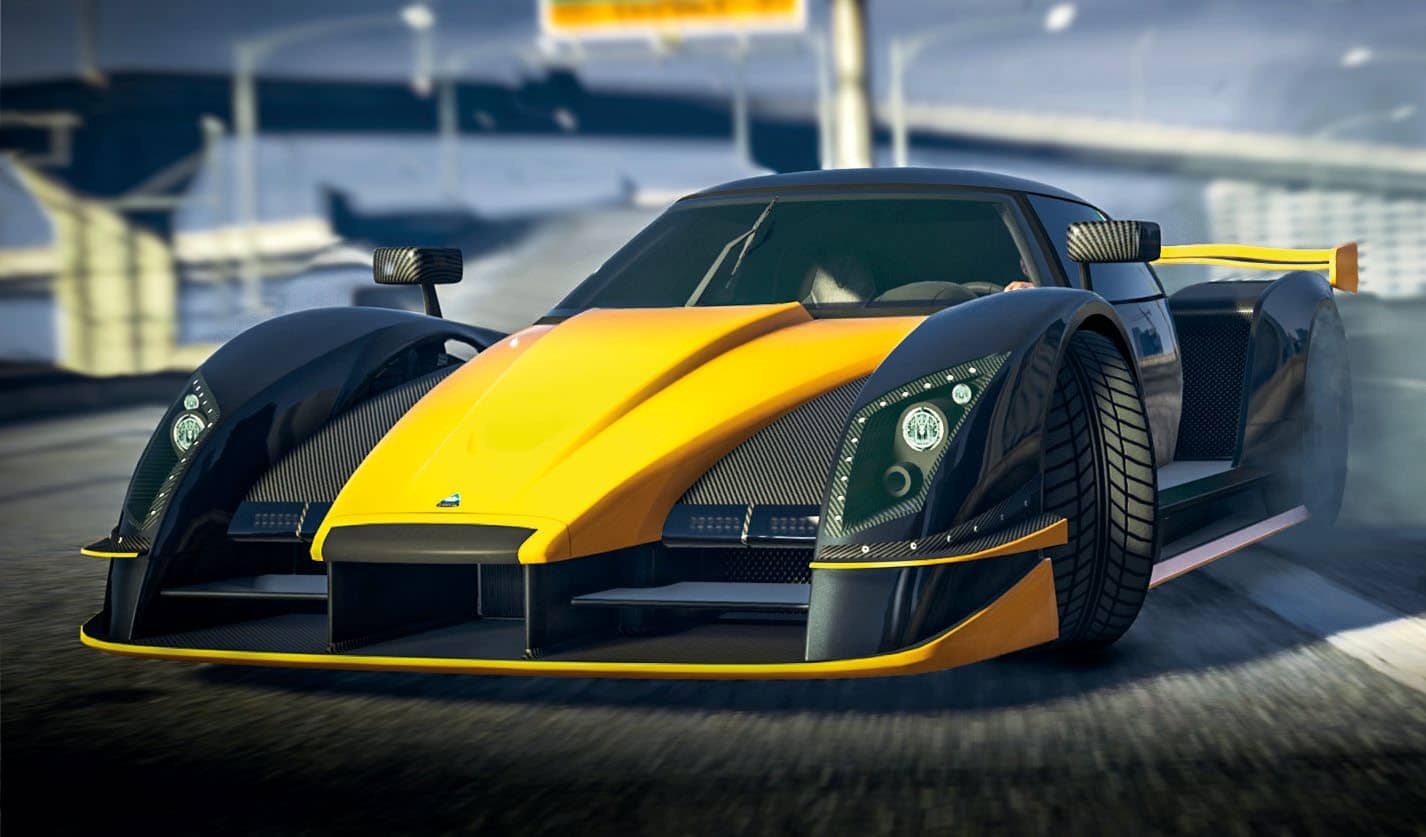