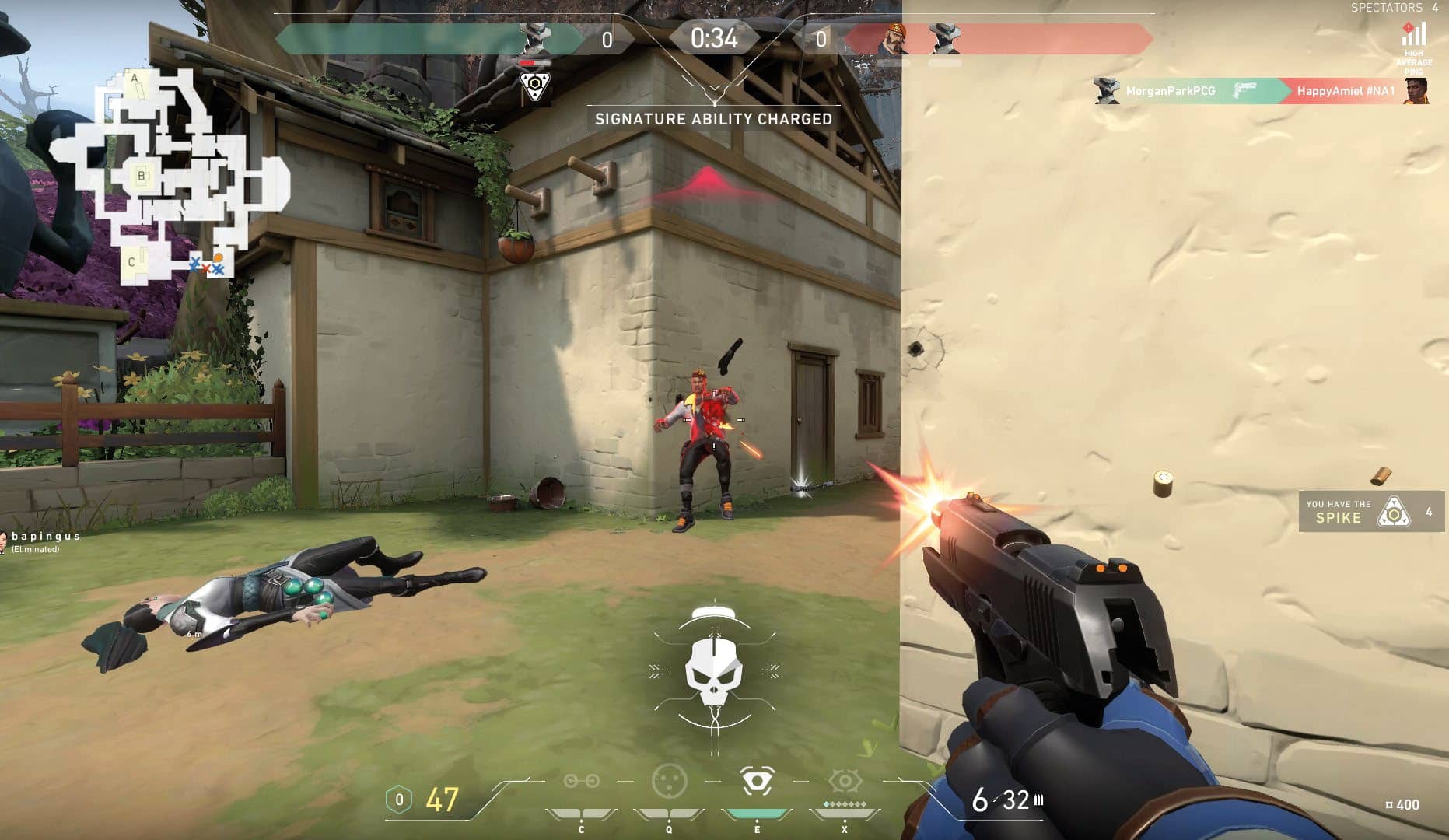 Fresh ideas and playful abilities prove that VALORANT is way more than a copycat.

It’s wild how quickly Valorant has captured the collective consciousness of FPS fans. Riot’s competitive shooter is just barely out of beta, yet it already stands toe-to-toe with the biggest games in its genre. It helps that Valorant comes from a gigantic studio and that its deviously smart partnership with Twitch streamers to selectively hand out beta access gave it a running start. But that enormous marketing push wouldn’t mean much if Valorant weren’t also very good.

It’s true that Valorant is Riot’s best crack at Counter-Strike, but the ways it remixes Valve’s blueprint are what make it excellent. Anonymous gangs of counter-terrorists are replaced by a cast of vibrant agents with talents that match their personalities. It has the same upbeat vibe of Overwatch that helps every loss feel a little more friendly. 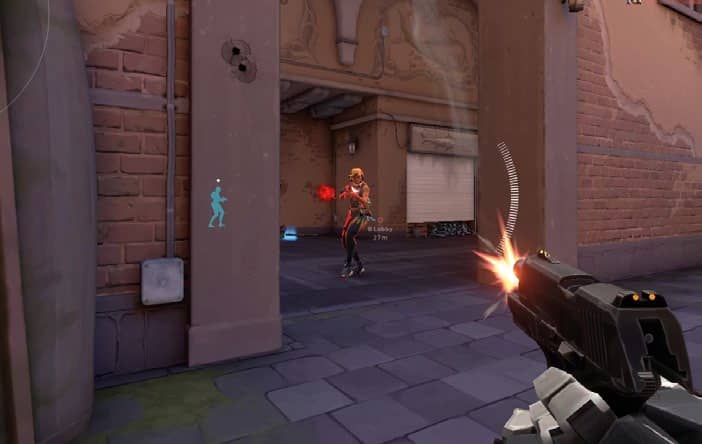