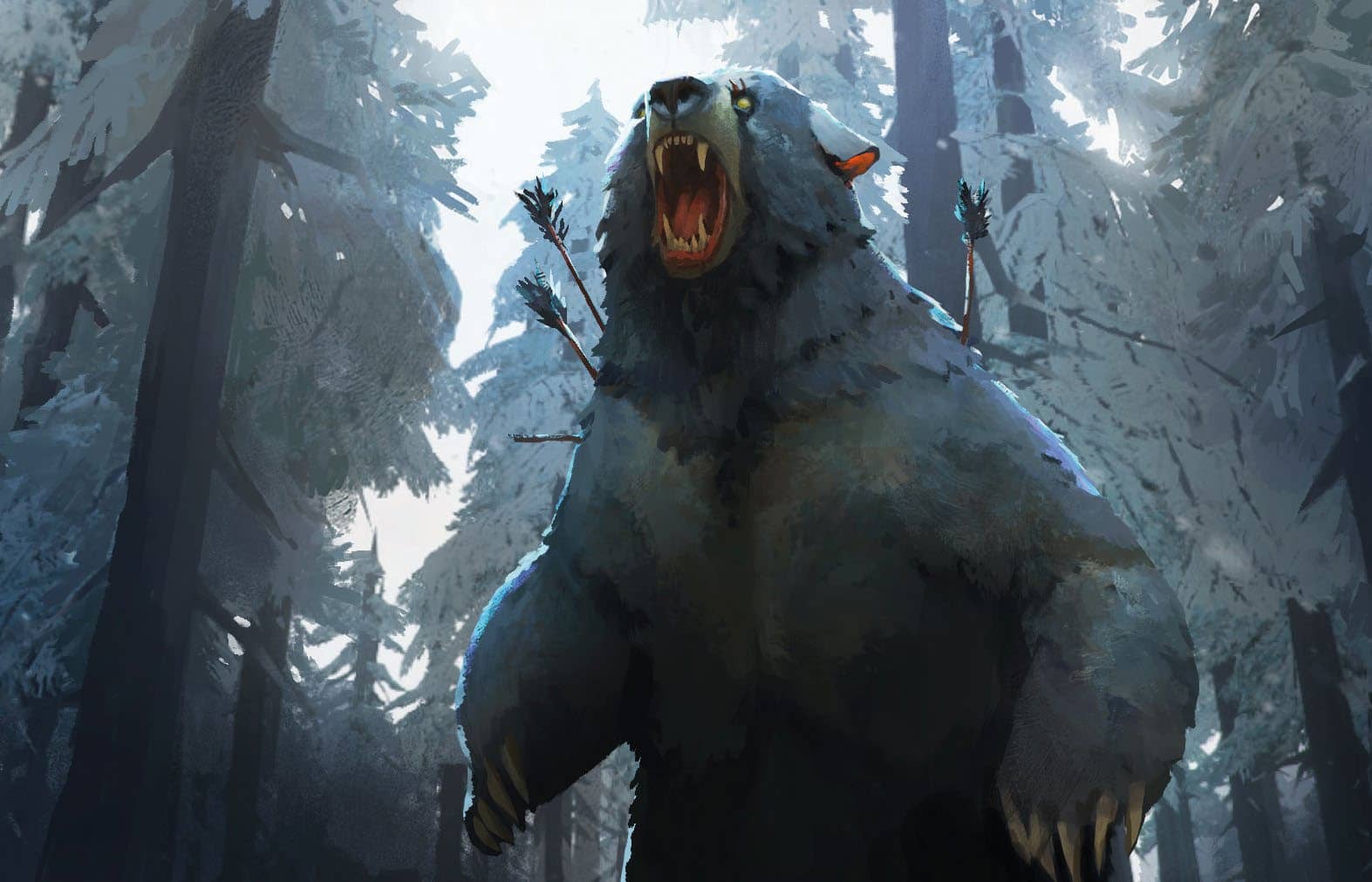 How animal sounds are made for games

Good luck getting this lad to cooperate in the recording studio.

Creature sounds can come from anywhere, really,” says ArenaNet senior sound designer Joseph Clark. As game worlds grow in size and density, so does the diversity of sounds for their animal inhabitants, but you may not realize that their voices have a variety of origins as well.

“Friction is one of our best friends for sound design,” Clark says. On one particular occasion, one of his co-workers was dragging a trash can from their office to the hall, and noticed that it made a “great purring, guttural sound”. That’s when Clark’s ears perked up and he knew it was time to grab the microphone.

Everyday sounds can often become the voices of videogame creatures with a bit of editing after the fact. Clark shared a video for one in Guild Wars 2 that involved using an electric toothbrush on a cardboard box. After lowering the pitch and layering in a bicycle chain and other sounds, it became the spooky chittering purr of Guild Wars 2’s Boneskinnner. 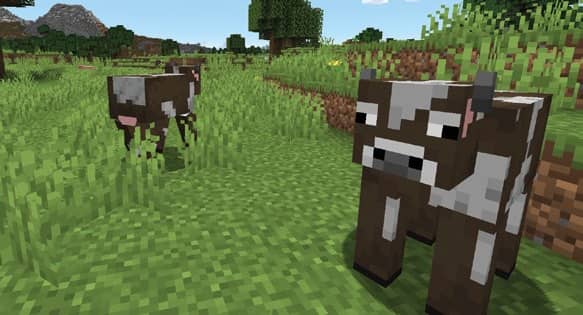 Even ordinary animals can have their parts played by surprisingly odd objects. Minecraft’s animals have had a tune-up since the game’s formative days, but Mojang’s audio director Samuel Åberg says they were originally voiced by a kazoo, of all things.

Creative use of Foley recording—using objects to mimic other natural sounds—is immensely important, as recording live animals can be challenging. For Minecraft’s newer mobs, Åberg says that Mojang tries to record actual animals where it is possible, but going to the source presents its own difficulties. 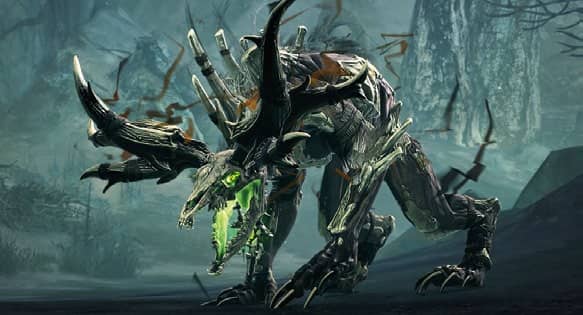 The fantastical Boneskinner’s call is an otherworldly combination of sounds.