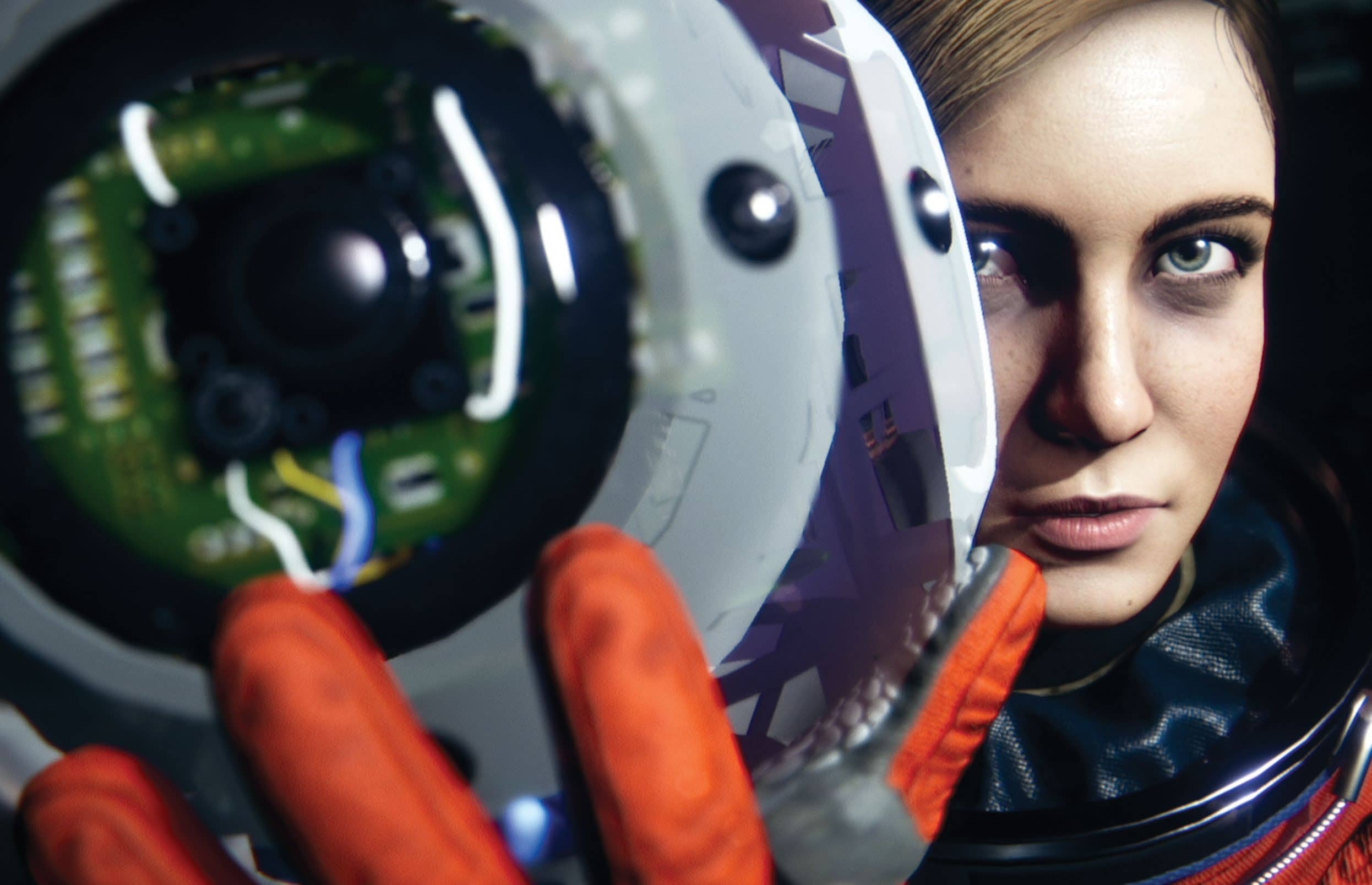 Observation dev on releasing a multi-year project into the wild.

After years of pre-production, pitches, and prototypes, then 25 months of solid development, Glasgow-based developer No Code finally released sci-fi adventure Observation in May, 2019. I reviewed it for PC Gamer, calling it a “stylish, understated, and subtly chilling psychological thriller”, and other critics shared my enthusiasm for the game, which sees you playing as an artificial intelligence aboard a stricken space station.

That’s a long time to work on anything, and I’ve always wondered: What does releasing a game feel like? So I asked Observation’s writer/director Jon McKellan, founder of No Code and former UI designer on Alien: Isolation, about the immediate aftermath of releasing a new videogame to the world.

“We were so guarded during development because we didn’t want story spoilers getting out,” he says. “Then on release day you’re watching people playing it on Twitch and it feels wrong. You’ve kept this thing internal for so many years, and it’s been on your mind constantly, and suddenly it’s out in the wild. It’s a really bizarre feeling. The rules no longer apply.”

No Code makes weird games. Its debut, horror anthology Stories Untold, was a supremely strange puzzle game based around a series of archaic machines. Observation sees you operating a space station as its governing AI. Nevertheless, both games have sold enough to keep the studio open—and it has, in fact, recently moved to a larger building to accommodate more staff.