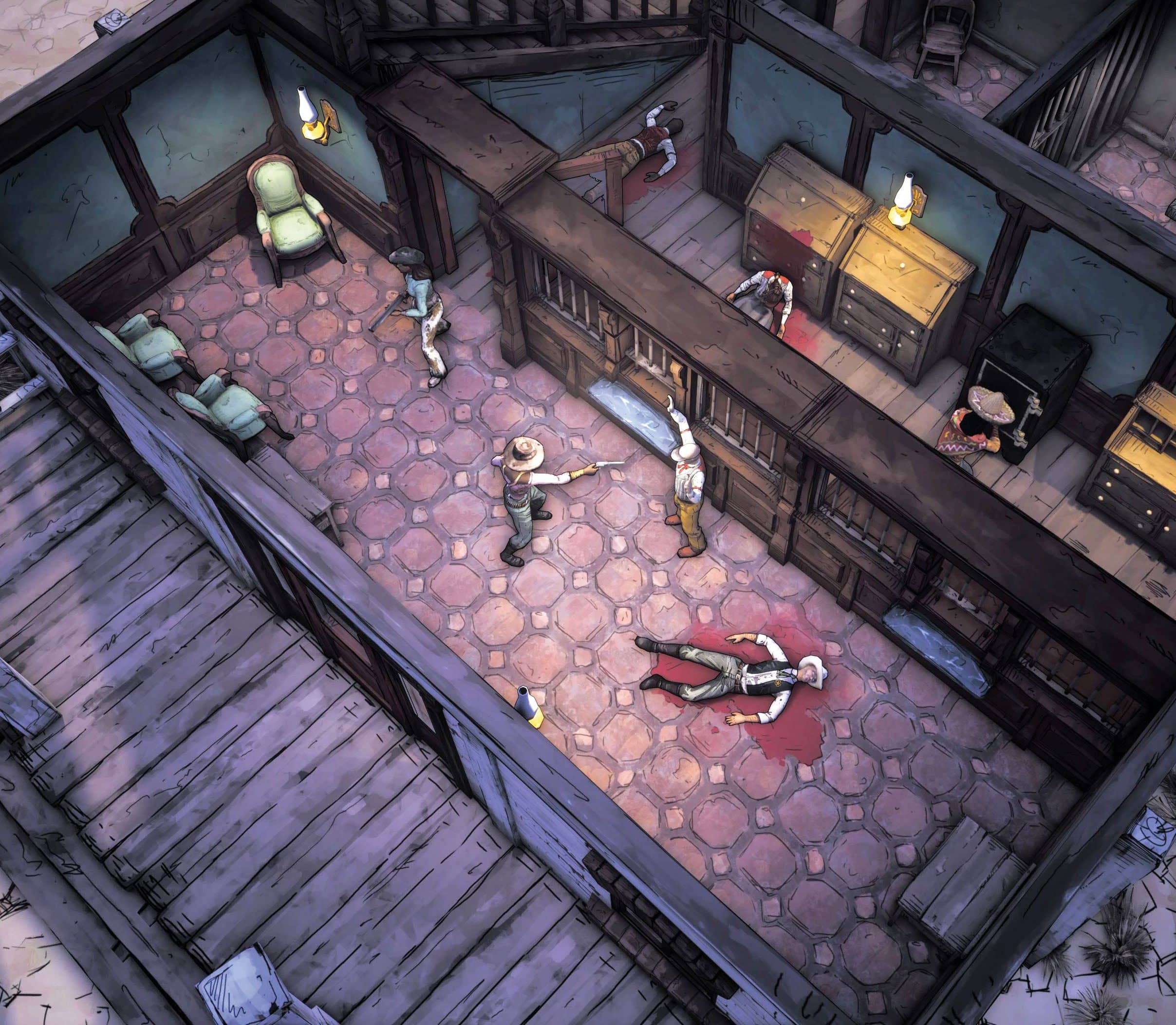 Arkane’s founder is reworking the immersive sim for WEIRD WEST

The story of Raphaël Colantonio and Arkane, the studio he founded, is well told. But there’s one episode that he recounts less often. While working for EA in Guildford, England, he interviewed for Richard Garriott—an RPG legend, and a personal hero.

“My English was pretty bad back then,” he recalls. “Probably half of the things I said were just wrong.” But Colantonio’s passion for the games of Origin Systems came across, and he got the job. He’d be working on the next Ultima. Just as soon as the studio co-signed his contract. 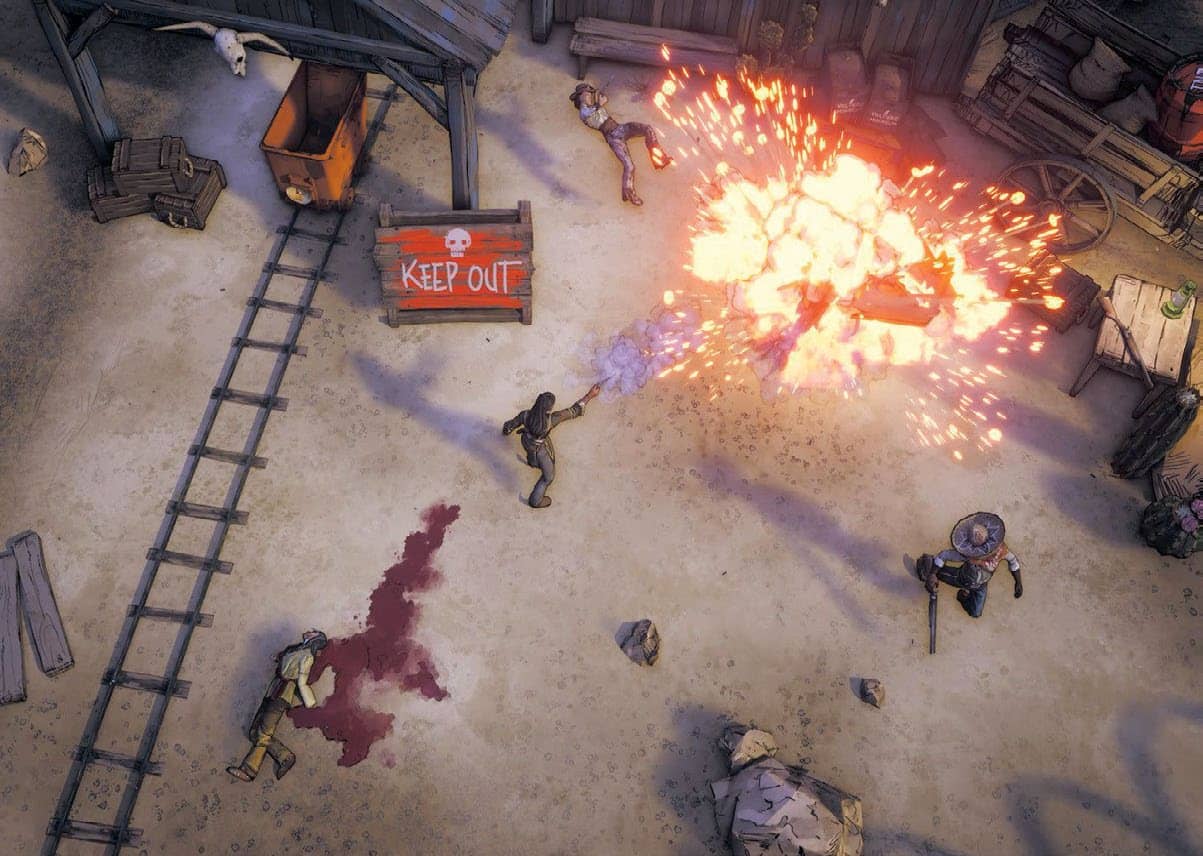 “They started to drag their feet,” Colantonio says. “I was trying to call him, and panicking.” A month later, news filtered through to Guildford: EA was shutting the studio down. “That’s how I knew I was not hired.”

Despite the setback, Origin’s example shaped Colantonio’s career, defining the spirit and values of Arkane. And now that Colantonio has gone independent, Garriott looms larger than ever: Ultima VII is the primary inspiration for Weird West, an isometric immersive sim. “When we did Arx Fatalis [at Arkane], it was the Looking Glass and Ultima Underworld version of those values, that looks like a first-person shooter,” Colantonio says. “Whereas this time, it’s the Origin and Ultima VII version, more tactical and top-down.”