Before Sex, Register Your Consent 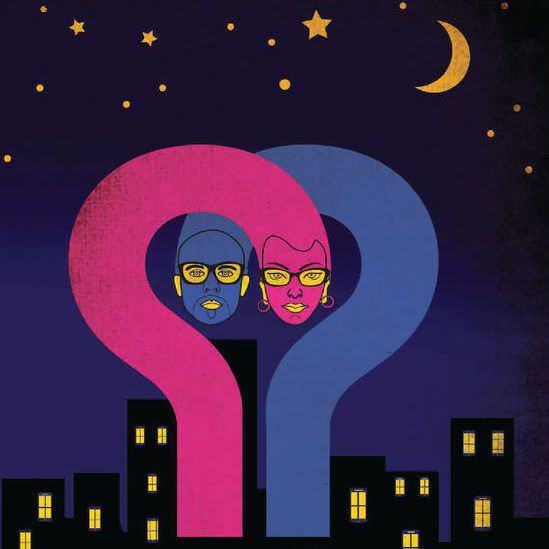 There are now apps that register sexual consent. Just in case of a dispute later.

You’re with Your partner. The mood is set for the best time together. The lights are dim, there’s soft music in the background, and even some scented candles. You’re necking, canoodling—you know, the works. And then both of you ‘record your respective consent’ on an app that you recently downloaded. Does that burst your bubble? Pop!

There now exist apps that actually enable a couple to register their consent before engaging in a sexual act. With collegians as their main target, the primary aim of the makers of such apps is to get people to talk about the all-important necessity of consent—a word that quite simply means ‘to agree’. We-Consent is one such app. According to Michael Lissack, its maker, it is exclusively for the US market and something that he doesn’t see making inroads into India. “There are social standards in college campuses across the US. In the absence of the rule, consent by itself is meaningless,” he says. The rule he refers to is one found in the rulebook on sexual health across college campuses in the US, mandated by law. To explain this simple concept, students of New York University came out with a video titled Let’s Talk About Consent last year, the result of 18 hours of interviews with students and recent graduates who shared what consent meant to them. Views ranged from “It’s about respect” to “Consent means you have ownership over your own body”. The video explains the signs you need to pay attention to while getting close to your partner/s.

Predictably, Lissack’s app wasn’t welcomed on its debut. While he says that the US media’s response was ‘interesting’, “The Australian media hates it.” The purpose of the app, he adds, is not to record whether partners indulge in a sexual act, but to record mutual consent for such an act. “We don’t care if you do it or not, but we do care that you talk about it,” he says. “It matters to talk about consent for it triggers the discussion around it.” He has devised another app called I’ve Been Violated. “Eighty-five per cent victims don’t want to talk to the police or healthcare authorities if they’ve been violated,” he explains, “This app allows a person to record their tale as to what happened. If they should decide, they can record an encrypted conversation.” What-About No and Changed-Mind are his other apps.

The website of We-Consent explains what affirmative consent is and why it needs to be discussed. The app works by asking for the names of the user and the intended partner while recording responses with the phone’s camera. After getting identities, it asks both individually if they would like to register their ‘yes’. If either party demurs, the encrypted video recording self-destructs. If both say ‘yes’, a copy of the video is kept confidentially on record, to be shared with law enforcement agencies in case a judicial process requires such evidence. These videos are not otherwise available to users.