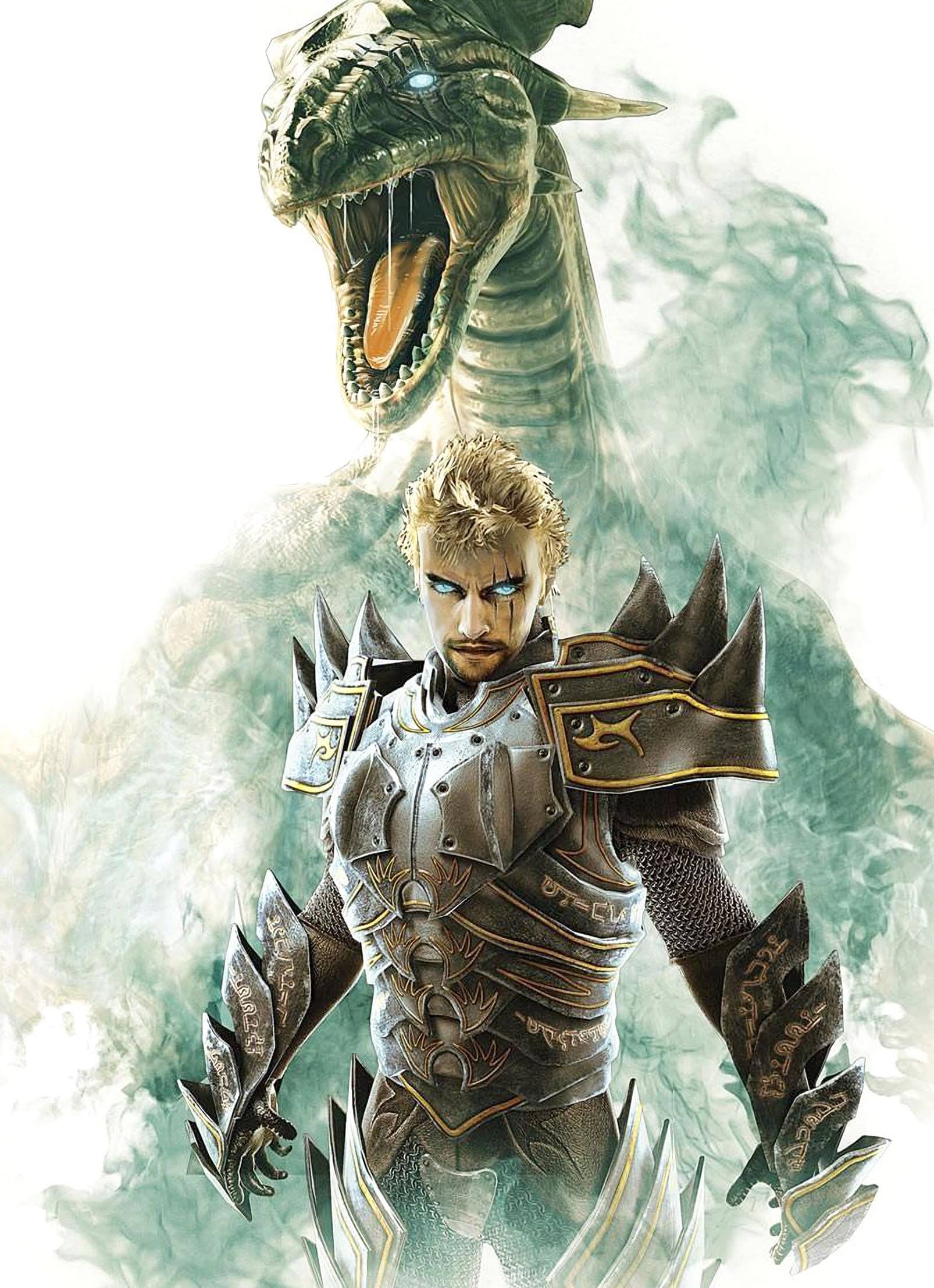 Divinity II had a fiery launch on Xbox 360, but in its final form it was an overlooked classic

There’s a point early in Divinity II that casts a light on the philosophy behind this series; a series that manages to be strange and idiosyncratic while remaining faithful to the most traditional tenets of RPGs.

It happens when you run into the starry-robed wizard Zandalor, a recurring character who tells you, “At least we know now what kind of tale we would like this to be. Succeed and it shall be an epic, fail and it shall be a tragedy”.

Whether it’s through such meta dialogue or the GM-like voiceover narrator who jumps in to embellish certain sequences, the Divinity series likes to frame your adventures in literary terms, creating a sense that you’re playing a tabletop D&D game by candlelight or reading a worn leathery tome about the kooky world of Rivellon. Its immersion calls to an old-school RPG style that seemed all but lost in 2009, when Divinity II was first released.

A cheery mix of selfawareness, in-jokes and rigorous narrative continuity helped sustain the Divinity series from its 2002 debut all the way up to 2014’s breakthrough hit Divinity: Original Sin, when Kickstarter helped developer Larian realise its vision without the suffocating pressures of publishers. In the words of Larian founder Swen Vincke, Divinity II was the moment when the studio finally accepted that “We just can’t work with publishers. It just doesn’t work”.

Divinity II preceded the Kickstarterfuelled RPG New Wave by a good five years, which meant there was no precedent for Larian to make the game you feel it always wanted to make. Instead, just as Divine Divinity and Beyond Divinity had to fit the ‘Diablo’ template to appease publishers, Divinity II paid a stylistic tithe to the incumbent top RPG of the time: The Elder Scrolls IV: Oblivion.

That’s not to say that Divinity II mimicked Bethesda’s classic beyond running on the same Gamebryo engine; more that it was a game made with consoles in mind, dazzling with beautiful 3D environments, fancy spell effects and a protagonist who could somersault off cliffs before turning into a dragon. Divinity II pushed the series out of its comfort zone into the territory of the spectacle RPG.

Back from the dead

Set in the world of Rivellon, Divinity II sees the original game’s antagonist Damian return. The Vaudeville voiced villain enslaves an army of Dragon Knights – elite warriors capable of transforming into fire-breathing beasts – with the intent of using them to take over the world. You, a new recruit to a zealous order known as the Dragon Slayers, are tasked with taking down the dragons under his command.