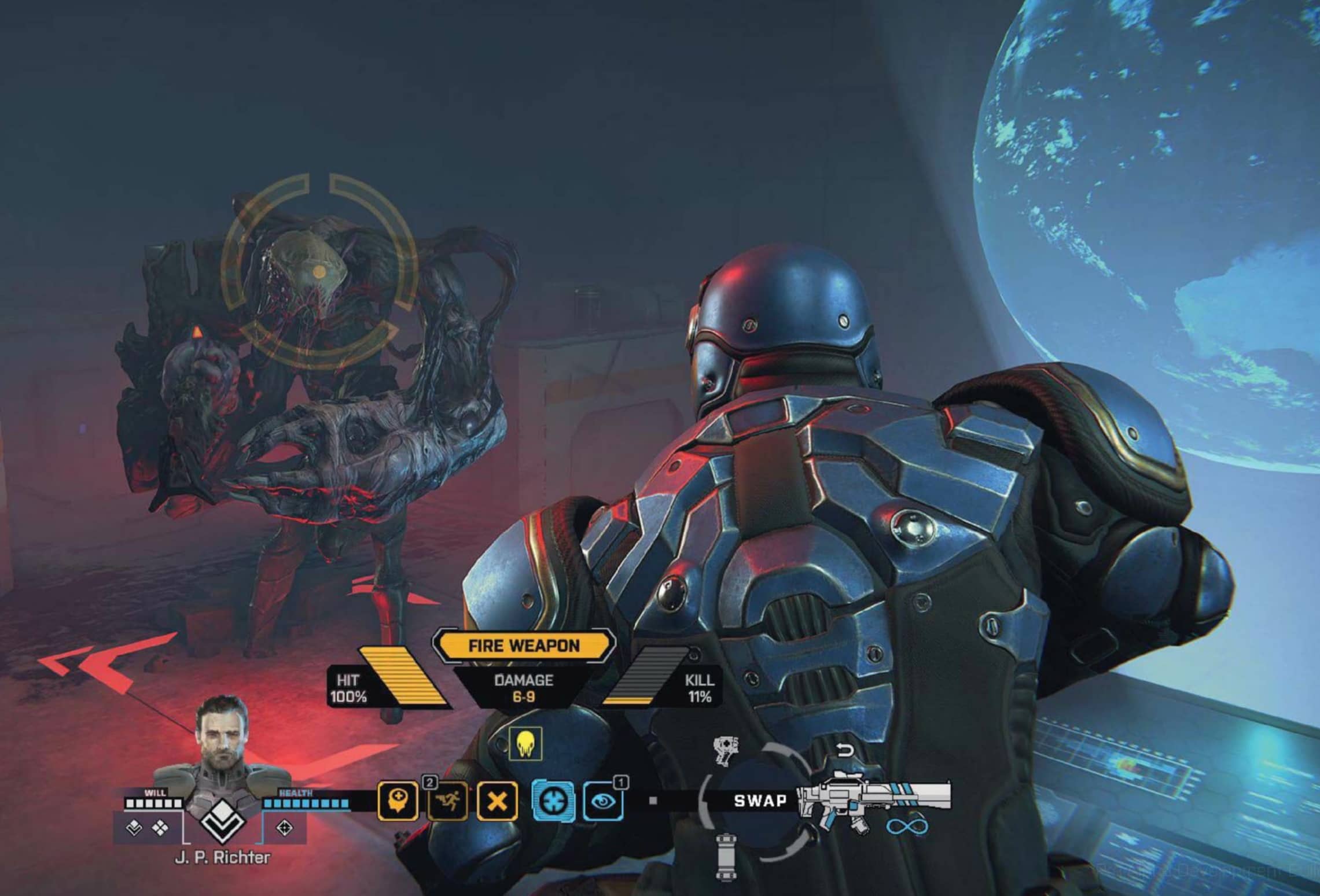 The father of X-COM returns to finish what he started.

These twisted creatures, many of them forcibly evolved from crustaceans and other sea life, exude “cosmic horror, body horror and Lovecraftian dread” in the words of David Kaye, the studio’s president and co-founder. As the leader of the Phoenix Project, it’s your job to stop them wiping out humanity, dividing your time between squad-level turn-based missions, and global-level strategising and base-building.

Anyone who played Firaxis’ recent XCOM games will find the core ideas familiar, but there’s good reason for that – Snapshot is headed up by strategy legend Julian Gollop, who created the original X-COM games back in the ’90s.