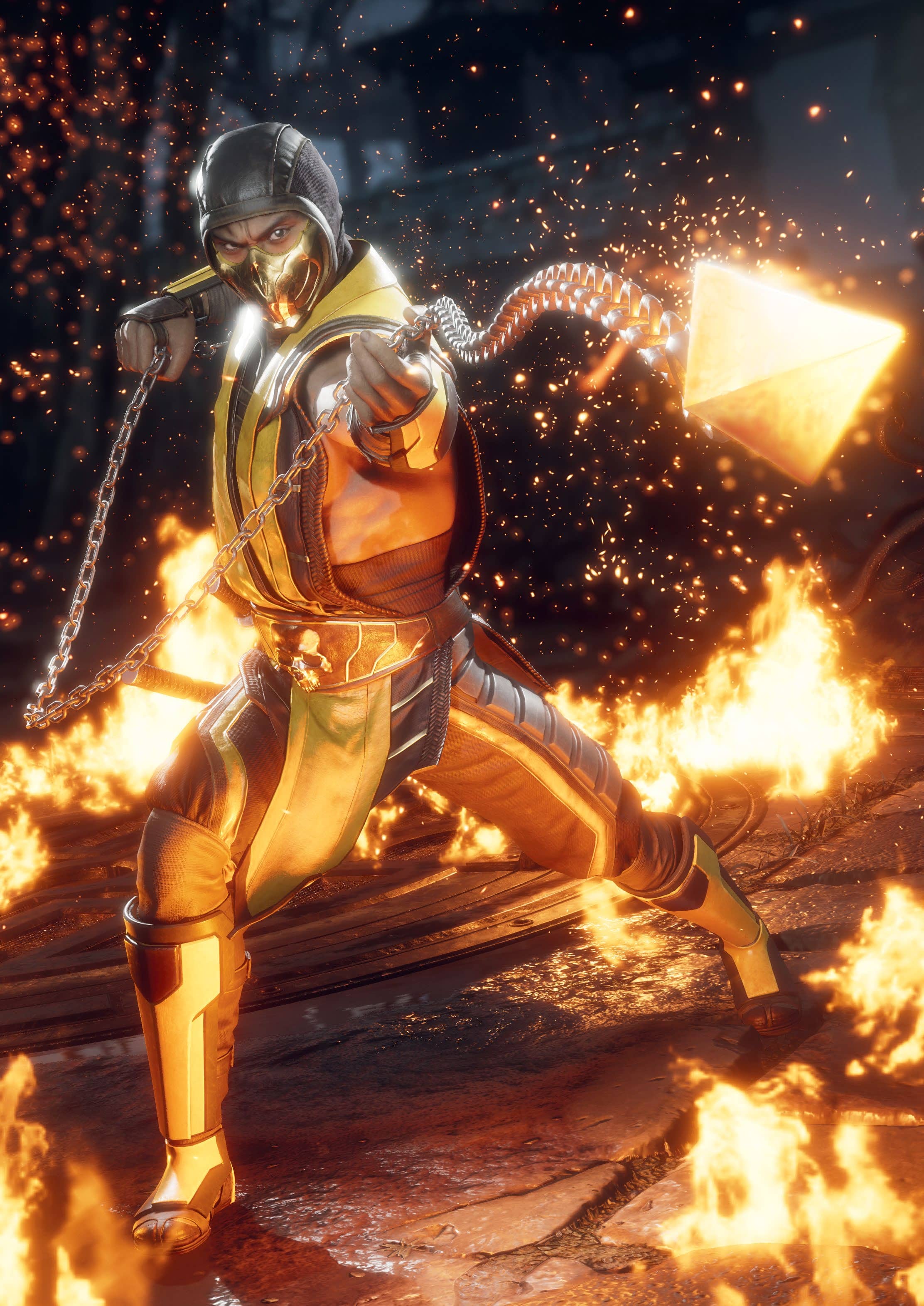 THE CLASSIC FIGHTER RETURNS, BLOODIER THAN EVER

Mortal Kombat changed everything. When Midway’s 2D fighting game emerged in the early ’90s to a fanfare of controversy and cries of ‘Finish Him!’ echoing around arcades and playgrounds up and down the land, it was literally like nothing else the world had seen before.

Its photorealistic style that had begun life with the intention of getting martial arts superstar Jean Claude Van Damme’s likeness in a fighting game (ironically he ended up in the Street Fighter movie), blew our minds. And with this graphical realism came gory, over-the-top brutality. Back then, pulling off those fabled Fatalities was pretty difficult, but when you managed it, ripping out spines and slicing heads off your beaten opponent was about as satisfying as arcade games had ever got. Of course, it was going to ruffle feathers, and Mortal Kombat is actually one of the reasons why we now have age ratings for videogames. Nearly 30 years on, and Ed Boon and John Tobias’s bloody vision is realized more disturbingly than ever with Mortal Kombat 11, which now explodes out of the Xbox One like a tsunami of viscera. 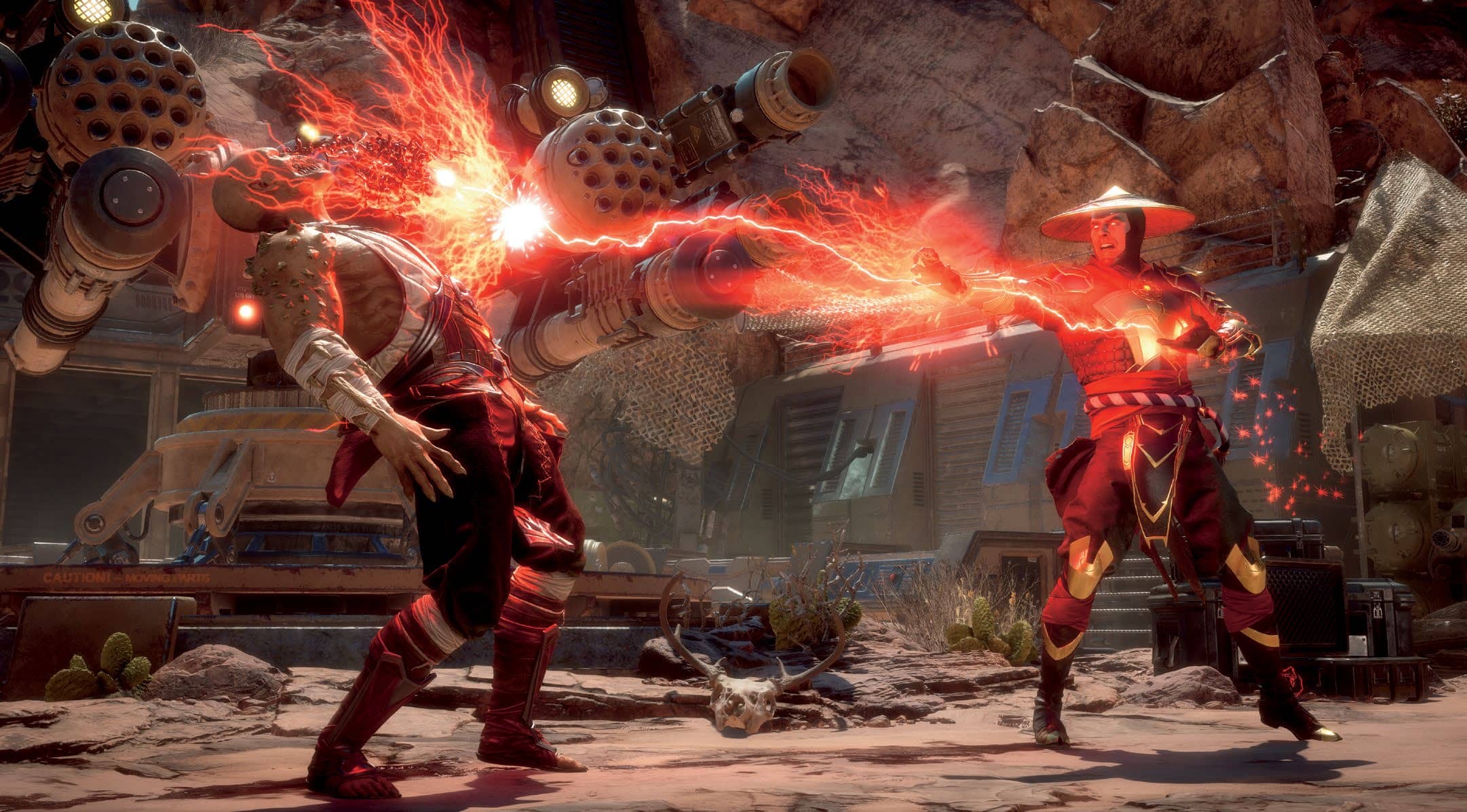