Focusing On The Future 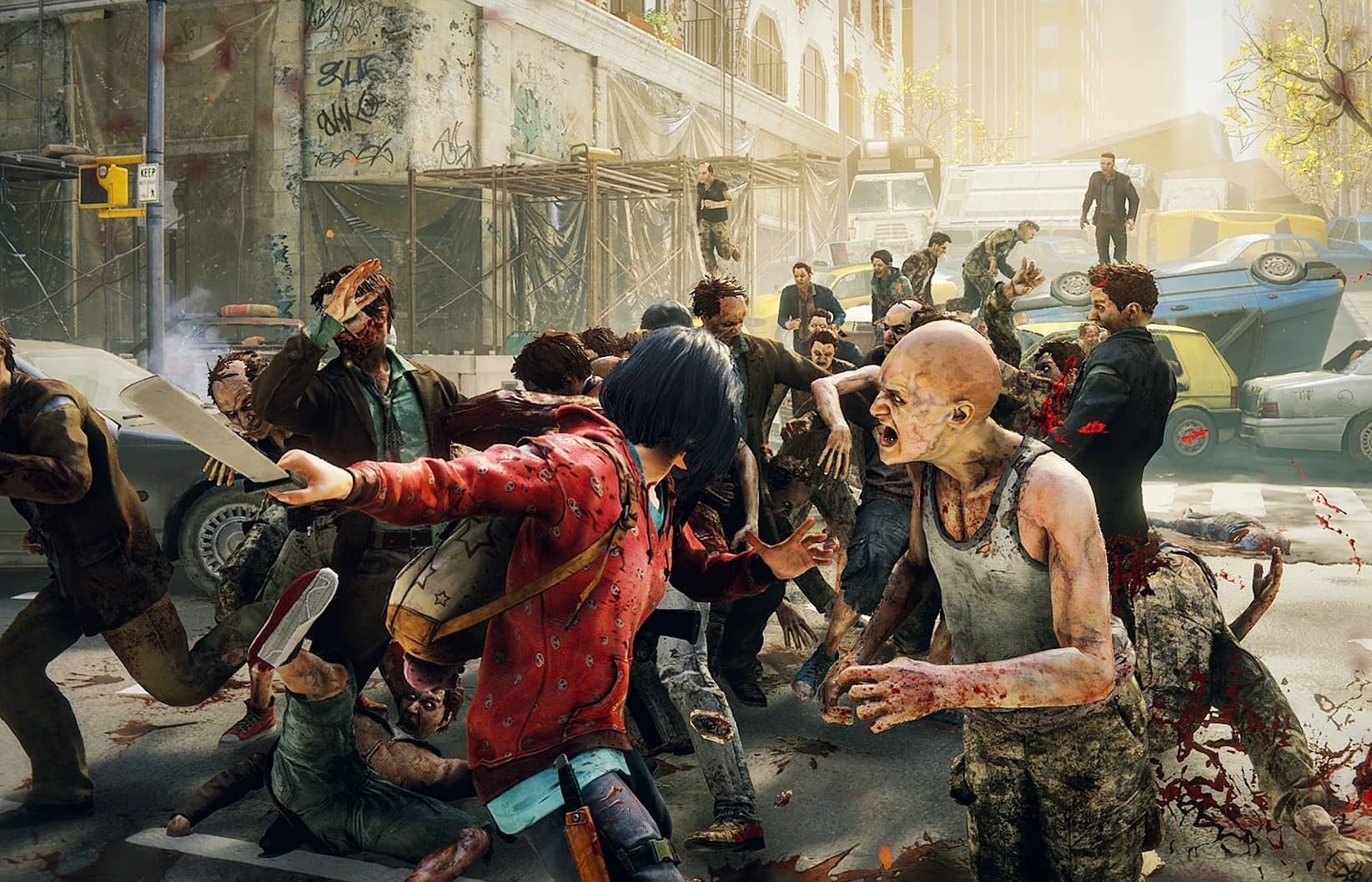 2018 was a big year for Focus Home Interactive and possibly its most successful to date. This wouldn’t have been possible had it not been for the stellar line-up of games it released, which included, among others, The Council, Farming Simulator 19 and Vampyr.

This year the publisher is already positioned to have a similar success story with the release of A Plague Tale: Innocence and World War Z, with Greedfall and The Surge 2 to follow later in the year. It’s no surprise, then, that Focus is hoping to continue that success by renewing its relationship with its partnered studios which, it was revealed at Focus’ annual ‘What’s Next?’ event, are all at different stages of development on their next games.