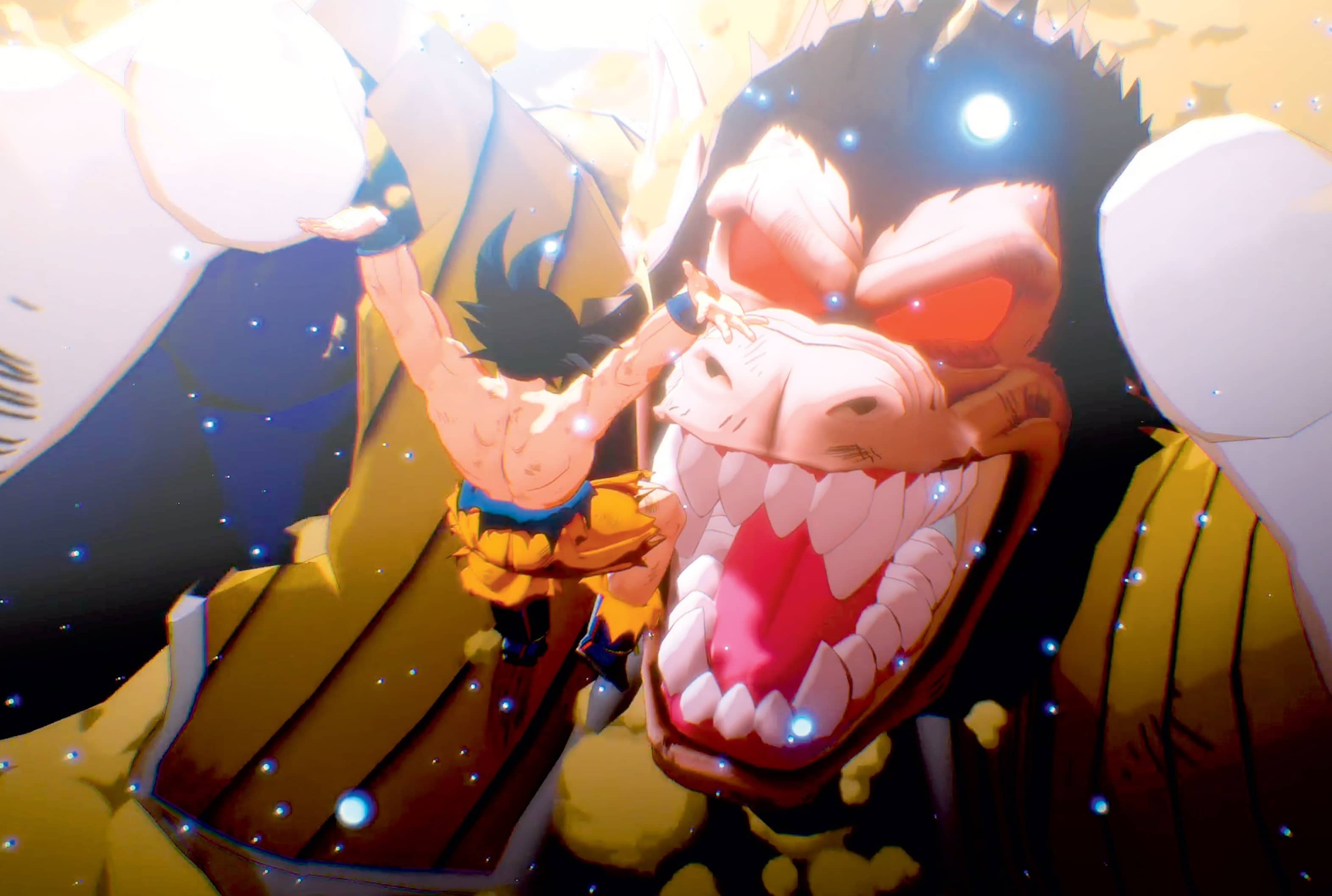 This is what everyone has been waiting for: a Dragon Ball RPG. In Dragon Ball Z: Kakarot you will finally get the chance to experience Goku’s story first-hand and in-depth.

You’ll meet, journey with and fight alongside many of the characters throughout the franchise. So far we’ve only seen footage up to the end of the Frieza Saga, but in the press release for the game it does mention battling your way through the Dragon Ball Z ‘Sagas’. So it’s certainly possible that we’ll get to go through the story all the way to the series’ final arc: the Buu Saga, but we wouldn’t be surprised if the developers save later plotlines for sequels, or maybe DLC.

Like most RPGs, character progression will play an important role and will involve accruing XP from defeating opponents, completing side-quests and mini-games, but also through exploration and collecting orbs scattered throughout the world.