Cricket 19 - Uneven Bowler Is Unlikely To Crease You Up 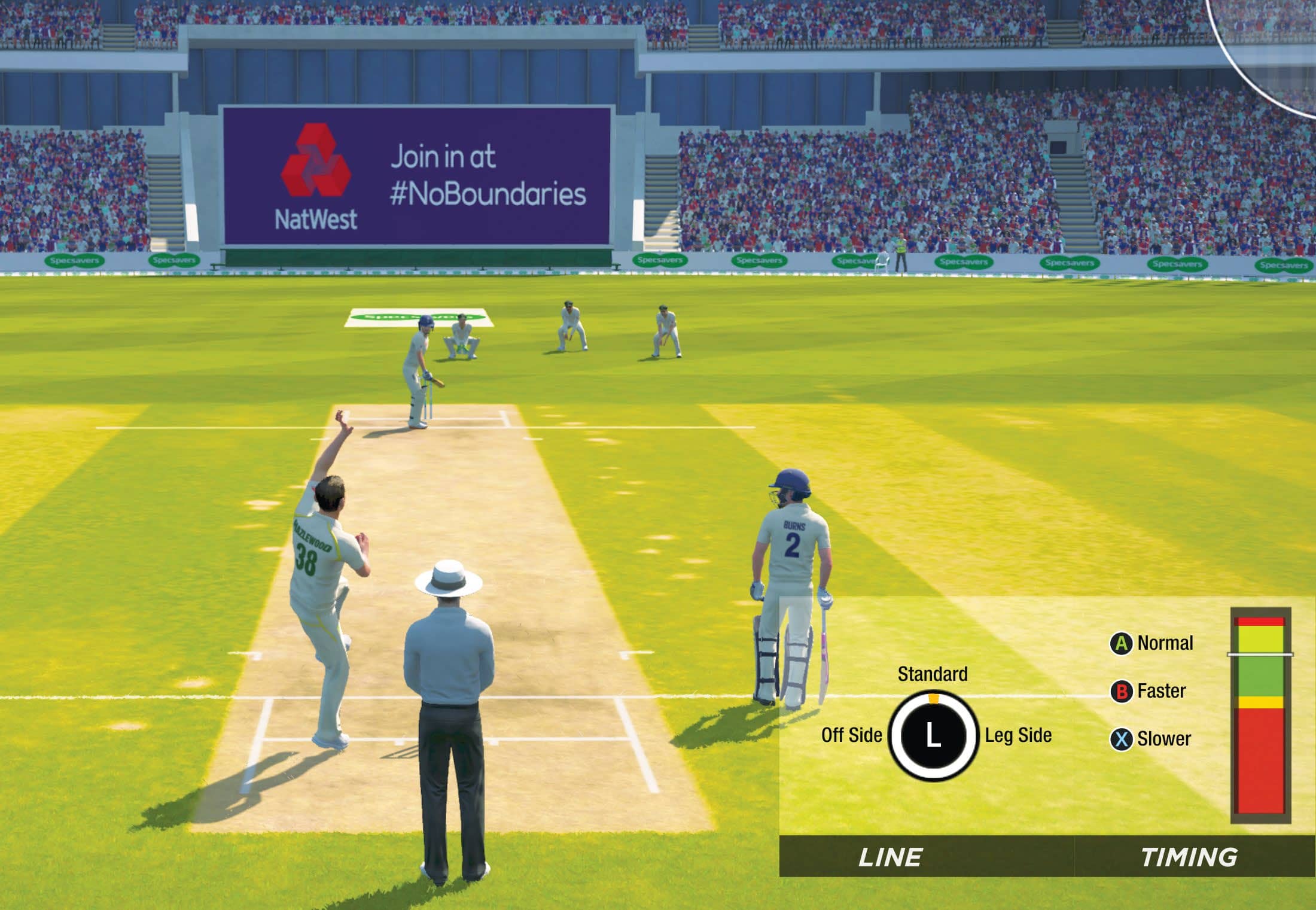 Uneven bowler is unlikely to crease you up

To pilfer a thundering cliche from football, Big Ant’s bat and ball sim really is a game of two halves. When you’re at the crease bashing the opposition bowler for six, it can be genuinely thrilling. But when it’s your turn to try and take wickets? Crossing the Atlantic Ocean with a pedal boat would be easier than consistently claiming the AI’s fiercely guarded stumps.

Before we get bummed out over bowling, lets break down the game’s patchy approach to licensing. Even though it’s dropped the name from its title, Cricket 19 is still the official game of the Ashes. As such, you get fully licensed test sides that span both England’s and Australia’s men’s and women’s international teams. If you’re an Aussie fan, you’ll be pleased to know you also get official takes on a range of domestic sides. Sadly for us poms, England’s sides don’t have their proper names or badges. Thankfully though, online community editing means the proper monikers are only a swift download away.

Regardless of whether you’re playing through an Ashes series or the perfunctory career mode as an established star or up-and-coming rookie, batting is well handled in Cricket 19. Is it a bit overly simplified? Perhaps. But the game does a decent job of nailing down the attacking aspects of the sport. Shot selection is both intuitive and easy to read, with a radar showing how opposition fielders are spread out being a huge help when it comes to picking where you want to smack the ball.