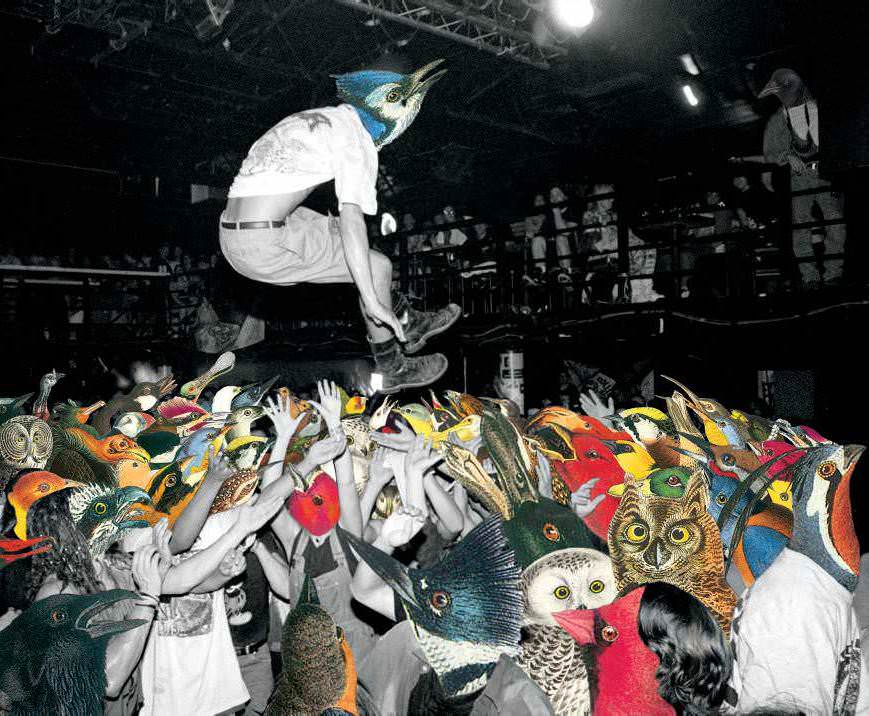 In praise of the uproarious confusion the company is now trying to tame.

By the lights of many investors, Twitter is floundering. Its longtime CEO (five years is long in internet time), Dick Costolo, jumped or was pushed in June; the board is scrambling to find a replacement; and Wall Street is sounding the alarm. The company’s revenue barely doubled last year, rising to $1.4 billion. Only 300 million people use Twitter every month. Its stock has hit an all-time low.

“I yearn to know where this company is headed,” writes one of Twitter’s earliest and largest investors, the billionaire Chris Sacca. His 8,500-word screed, “What Twitter Can Be,” has been making the rounds for weeks. His motivation is simple: “I want this stock to be worth more. I own more of it than virtually anyone working at the company.”

What’s the problem? Twitter isn’t growing fast enough. Maybe it is reaching a plateau. Five times as many people use Facebook—something like a billion and a half active users per month, which, if you believe it, is more than a fifth the Earth’s population. Twitter makes most of its money from its modest amount of advertising, but it could make so much more.

It’s hard to use. It’s a textual medium, which means reading and writing. It’s intimidating. Vast numbers of Twitter people just lurk and never tweet. Twitter can be lonely. As Sacca says, “Almost one billion users have tried Twitter and not stuck around.” (No one considers that lurking may be a happy choice, or how many abandoned accounts were bots, pseudonyms made up on the fly, changes of alias, or just plain fake users created and sold by the millions to make celebrities and politicians look popular.)

The main case against Twitter, though— the heartrending frustration felt by Sacca and so many others—is that it’s a mess. It is large, it contains multitudes (for every atom belonging to me as good belongs to you), and no one can find what they need. “All of the news, sports, entertainment, human interest, music, branding, social justice, humor, politics, celebrities, technology, and beyond,” writes Sacca. “Twitter not only has it all, Twitter has it in real-time.” But users get lost. “Hundreds of millions of those tweets are noisy distractions. For any sample of accounts, the odds are extremely high that the most recent tweets are not the best tweets.” It’s time to abandon the idea that users can find what they want just by choosing other users to follow.

Sacca was featured on the cover of this year’s Forbes “Midas” issue. His apparel: signature embroidered cowboy shirt. The motto: “When I invest, I’m in your face.” He urges “scheduling and promotion to build traffic.” Other analysts want Twitter to add buy buttons. Some dream of smart algorithms. Some want active human editors and “thoughtfully curated follows.”

None of them trust the users.

These people threaten to destroy one of the internet’s nicest things. Twitter is a happy accident, a fortuity, a quirk. A giant quirk, to be sure. Its inventors had no idea what they were creating (see Nick Bilton’s excellent history, Hatching Twitter). Even now no one understands it. It’s an elephant surrounded by more than the usual number of blind men. One hundred and forty characters? That makes no sense, but it creates a microblogging protocol of exceeding simplicity, with particular constraints that contribute to its power—like haiku.

Twitter’s investors are getting golden eggs, but they want foie gras.

I am “on” twitter (odd phrase). I’m not on Facebook; I don’t like its caged environment, with marketers and algorithms absorbing my information and distracting people with shiny objects. Twitter is a free for-all. I love it, but I would never advise anyone else to “join,” so I may be part of the problem the owners are trying to solve.

I know I’m not a typical Twitter user. I also know there is no such creature. Reasons for using Twitter, or being on Twitter, are hard to categorize. There are a variety of models, like parallel universes barely aware of one another. A partial taxonomy:

A. Giant celebrities with millions of followers.