Bring Back The Legends - The World Of Celebrity Holograms 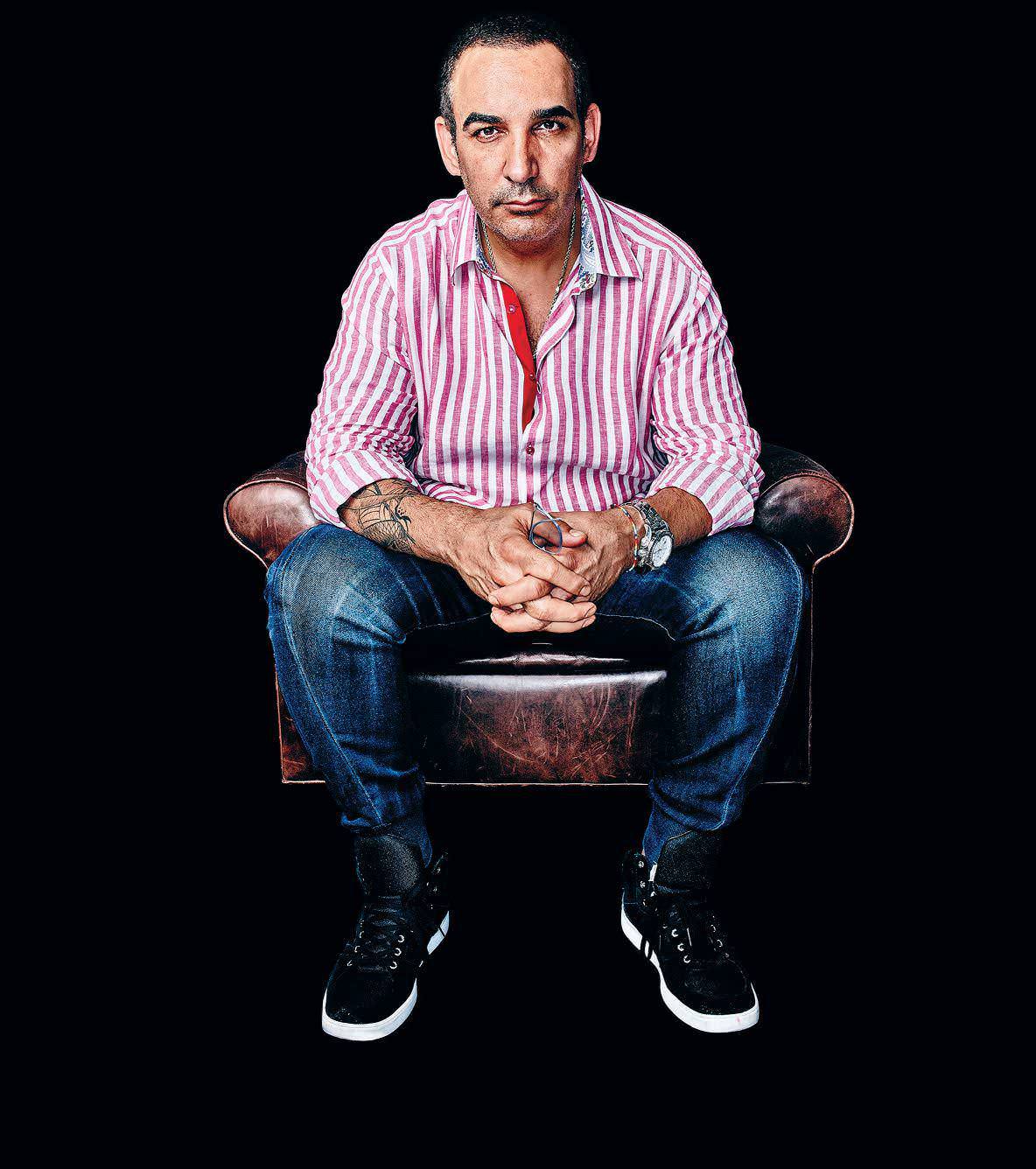 Alkiviades David sips some tea and shakes his head. “One could argue,” he says, “that pornography is the be-all and end-all for holography.” Dressed in ripped blue jeans and a crisp multicolored pin-striped button-down shirt open to his chest, the 47-year-old Greek billionaire—one of the heirs of the Leventis-David Group, which made a vast fortune bottling Coca-Cola—is sitting 35 stories above Columbus Circle in the lounge of the Mandarin Oriental hotel. It’s a drizzly July day, and he’s mulling the future of entertainment. “Unfortunately,” David says, “to holographically display real people having sex in real time requires installation of half a million dollars of proper equipment. Strip-club owners are just not going to pony that up.” David’s words fall nonchalantly from his tongue in a posh transatlantic accent—he was schooled at the prestigious Stowe School in England and the prestigious-er Institut Le Rosey in Switzerland—and the effect is as if conversation were a leisure activity with which he’s become slightly bored. “Fortunately, the hologram business is bigger than porn. It’s going to be as big as the movie market.” He gently places his teacup in its saucer. “There is no impediment to that happening. None.”

David says he has so far invested $20 million toward making this a reality, with more money yet to be spent. He has a company, Hologram USA, which he started in 2014 after buying the patent for the technology that created the Tupac Shakur hologram that performed at Coachella in 2012, and he’s aggressively sued for patent infringement against Fox and Cirque du Soleil. David intends to put on shows featuring digital likenesses of Ray Charles, Richard Pryor, Jim Morrison, Liberace, Mariah Carey, and other dead or otherwise past-their-prime performers. And he has, he believes, foolproof plans to get these apparitions to materialize for paying audiences. “I’ve got deals in place,” David says, leaning forward in his chair. “I’m in with the Apollo in Harlem, the Mohegan Sun in Connecticut, the Andy Williams Moon River Theatre in Branson, the Saban Theatre in Los Angeles, and the hologram comedy club at the National Comedy Center in upstate New York is opening next year. I’ll pay to retrofit venues and theaters across the country with the technology to deliver holographic shows. My digital holdings—social media and websites—have over 70 million monthly uniques. The pipeline is being built.” He leans back. “It’s just a matter of time.

And attention. On July 25, the controversial rapper Chief Keef—who is signed to David’s MondoTunes music-distribution service (David is keen on both rap and a diversified business portfolio) was attempting to circumvent a performance ban in his hometown of Chicago by appearing, via hologram beamed in from Los Angeles, just over the Illinois state border in Indiana, but his grainy, zombified image vanished after a few minutes. The authorities had pulled the plug. Still, the event garnered far more coverage than Keef’s last single and thus counts as a win. “There’s a lot of noise out there,” David says. “Controversy helps you stand out. You watch: When the election is over, everyone will want to do business with Donald Trump. The same technique works for me. If people go into a business meeting or come to write about me thinking I’m a lunatic, you’ll feel some empathy for me when you actually meet me. I have no advantage if I’m a neutral quantity.”