WHAT DOES THE FUTURE HOLD FOR BROWSERS? 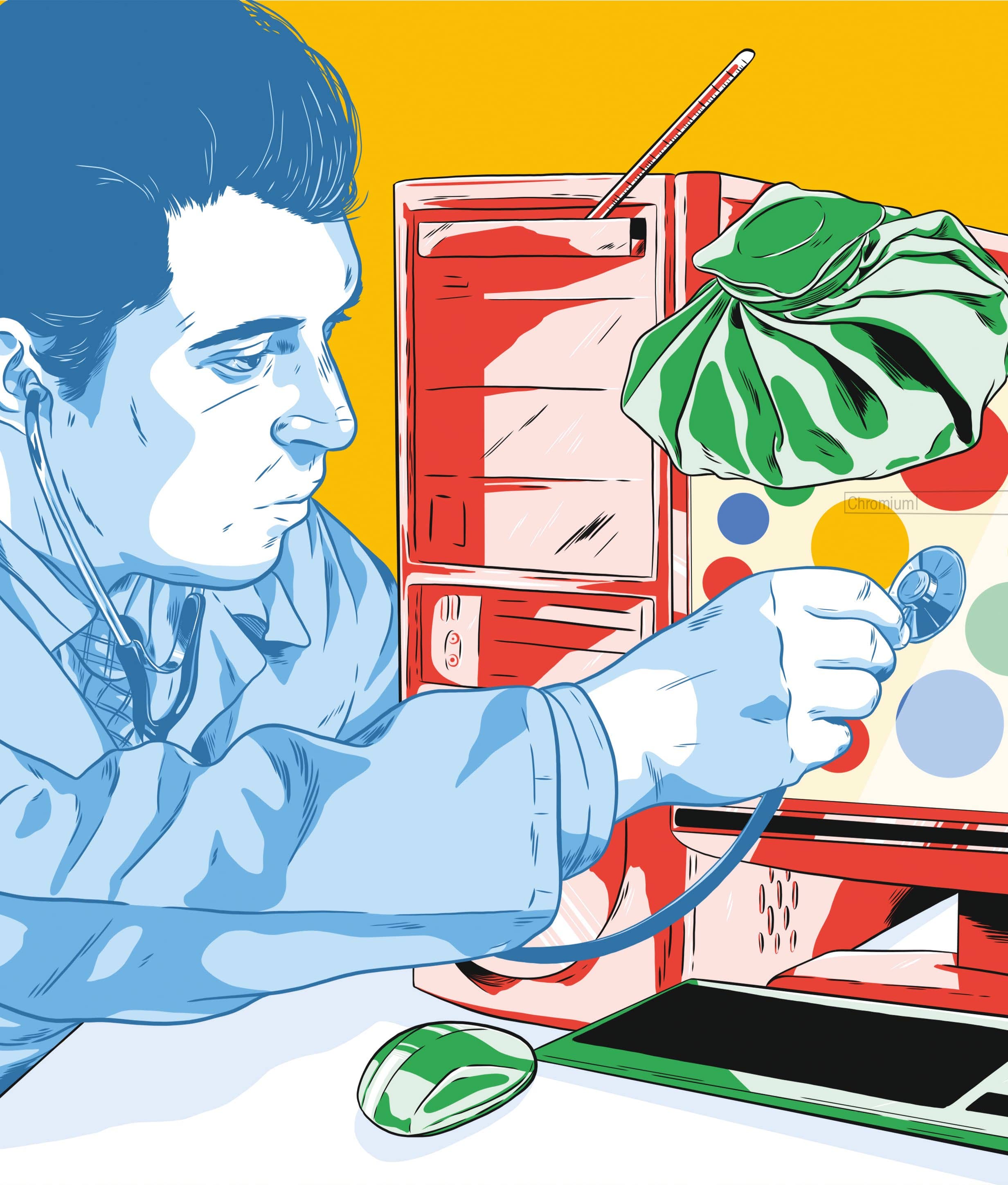 Nico Turco examines the state of play with browsers, whether developers should encourage diversity or monopoly and how Google fits into it all

January 2020 saw the release of the first Microsoft Edge browser to be powered by Google’s Chromium engine, which joined Chrome, Samsung Internet and Opera in the list of Chromium-powered browsers. According to Statcounter, this means 70 per cent of users are now using Google-powered browsers.

SO, IS GOOGLE’S DOMINANCE A BAD THING?

Browser ‘monoculture’ has been a topic of heated debate within the developer community, ever since the days of Internet Explorer’s dominance in the early 2000s. The argument goes that if usage of a browser becomes so prevalent, developers stop coding for any other browsers and over time standards erode and the dominant company can create its own ecosystem, locking users into their products and opening the doors to potentially harmful abuses of its position.

Supporters of the monoculture say that having only one engine frees up developers from maintaining different engines across a range of browsers, all with their quirks and idiosyncrasies, to focus on new feature sets that add value to users and improve people’s browsing experience. They make the case for faster innovation and increased investment in product development.

I look at that 70 per cent and growing user base and I feel that more Chromium-powered browsers in the world means we have a single point of failure – if a Chromiumbased engine goes wrong at base – or worse still gets compromised by hostile forces - there will be issues across more of the web. When bolstered by concerns about Google’s commitment to privacy, monetisation and data selling, we could see a browser landscape where Google holds a monopoly over browser engines – and the touch points within them - that a lot of users use to access the web.

Many developers believe in diversity, fair competition and the forces for good across the web: a future where no single provider is entirely dominate and where users have a healthy choice of tools to do the job.

WHAT CAN DEVELOPERS DO TO HELP PROMOTE DIVERSITY?

To avoid driving us towards a monopoly, designers, developers and tech-savvy people need to take an impartial look at what’s happening in the browser space and what this means for the people who use it.