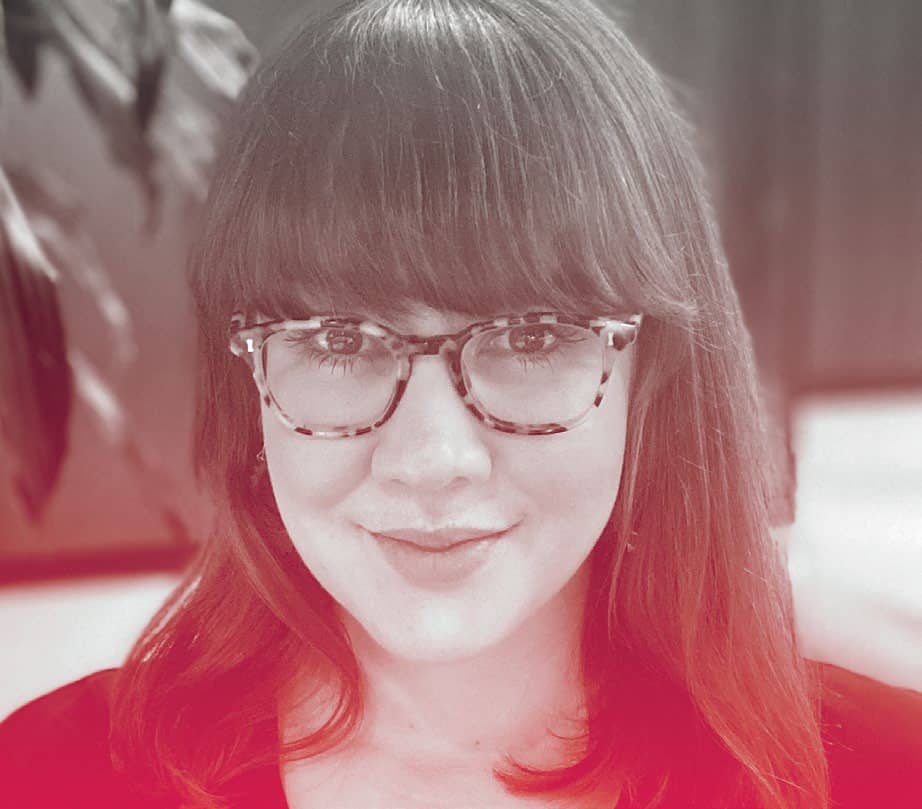 Christine Brewis, head of digital marketing at Studio Graphene, discusses how gender parity in tech has changed over the last ten years, and what more can be done

Historically, the tech industry has borne the hallmarks of an all boys’ club. Although the tide is changing elsewhere in the workforce, as recently as December 2019, research has found that the ratio of men to women in IT has been largely static, with the percentage of female IT professionals hovering at around 16 per cent for ten years.

Even with more tangible barriers to diversity in the workplace broken down, such as access to higher education, the number of women working in the sector remains woefully low. According to recent research by Studio Graphene, 62 per cent of women in tech think that the image of the technology industry being maledominated is a deterrent for women to enter the sector. And for those women who have chosen a career in tech, many continue to face discrimination.

These eye-opening figures should serve as a red flag to companies who continue to turn a blind eye to subliminal practices that promote, or facilitate, discrimination. While it’s important to strive for pay parity and equal representation, it is just as important to tackle the silent biases that hinder women from climbing the career ladder.

Nowadays, the barriers that might keep women out of the tech industry (or out of leadership roles in general) haven’t disappeared – they have simply changed and aren’t quite so plain to see. Women continue to face systemic barriers and frustrations in the workplace, with certain scenarios common across all sectors.