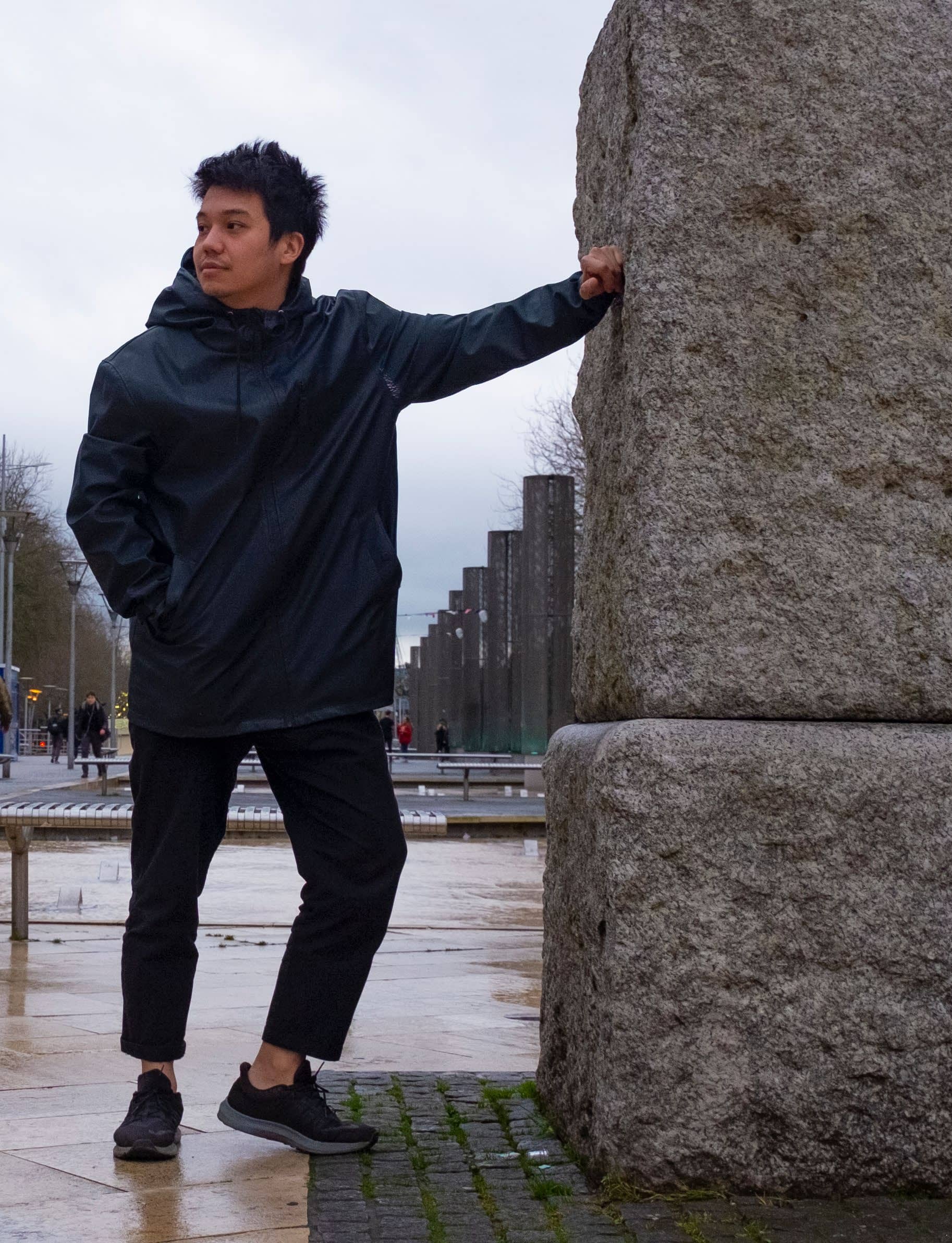 He swapped life as a singer for a career making eye-popping digital visuals. The Lusion founder chats to Tom May about battling demons, winning awards and where digital advertising is heading

It’s become somewhat of a cliche to complain that ‘all websites look the same these days’ and ‘all the creativity has gone out of web design’. Visit the website of Lusion (lusion.co) to see how this certainly isn’t the case.

Founded in 2017, the Bristol-based, development-focused studio is on a mission to build “epic real-time interactive experiences to blow people’s minds”. And a quick scroll through the ‘Work’ section of the site makes clear that it’s very much succeeding, from an immersive spatial audio experience for Opera North to an cinematic exploration in global storytelling for filmmaker Julius Onah. We caught up with founder Edan Kwan, to discover how he works to bring such spectacular digital experiences to life.

Could you briefly introduce yourself to anyone who doesn’t know you?

I’m a self-taught creative coder originally from Hong Kong. I’m best known for producing particle effects for websites. I have been in the industry for over ten years working freelance, in big agencies such as Firstborn and UNIT9, and now I run a creative studio called Lusion.

In college and during my early 20s, I was a recording artist in a band. I gave up trying to pursue a career in the music industry after realising it wasn’t for me. So I worked on my English by watching American TV and taught myself how to code. I kept perfecting my skills, surviving on bread, and managed to make a pretty cool Flash portfolio, which attracted some agencies and landed my first full-time agency job at Firstborn in New York. 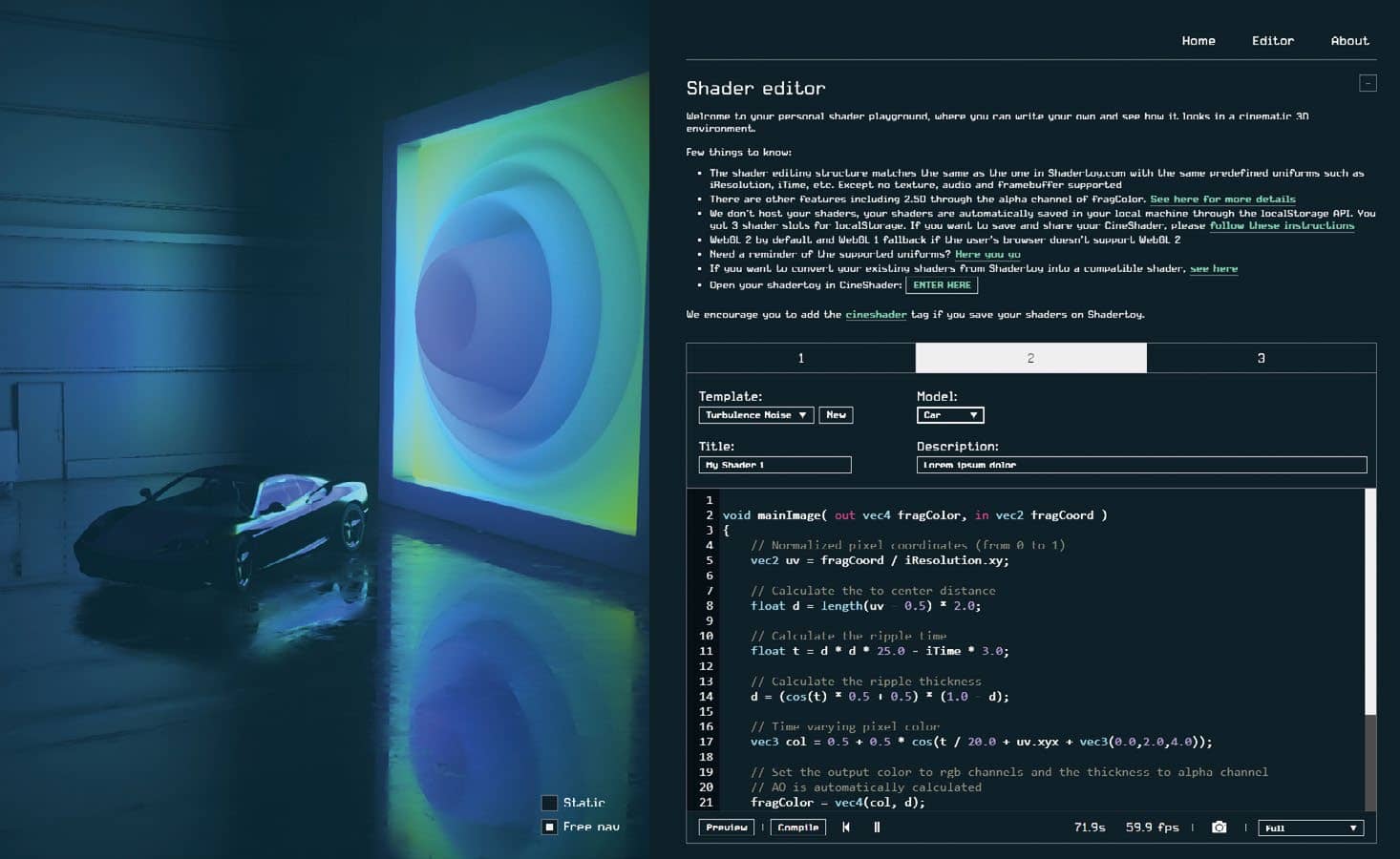 These days I split my time between the business side of my studio and the production work. I’m still passionate about crafting artwork and mentoring our junior employees.

What were the biggest lessons you learned at UNIT9 and Firstborn?

Working for these agencies was essential for my professional development. Having briefly worked as a freelancer previously, it was quite the culture shock to work in a big team on projects for major clients. So, one of the biggest lessons I learned was working with others in a high-pressure environment and remaining professional even when everyone’s having a bad day.

The most important thing I learned working at an agency was that the work we produced is all about the client we serve, rather than our personal artistic ego. I guess it has helped to shape the way I run Lusion in a way that always puts our client’s needs first.

What led you to set up Lusion in 2017, and what were the biggest challenges?