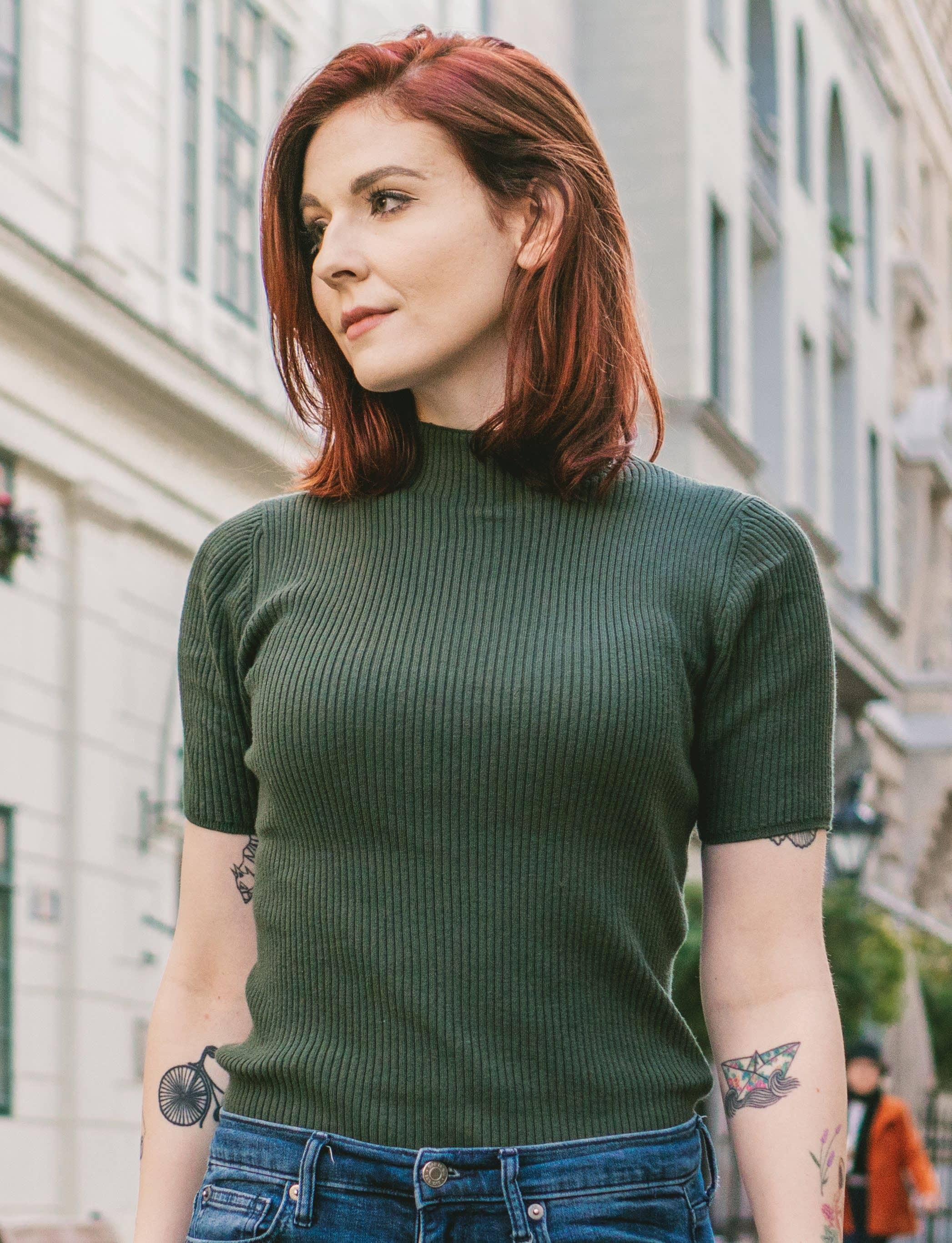 UX designer at Booking.com, Camille Gribbons reveals how she first got into the industry

Camille Gribbons had always pictured herself on Broadway. At 18, she had done musical theatre for six years, performing in community shows in her home of Phoenix, Arizona, and had become a local celebrity. She auditioned for acclaimed theatre programmes all over the US but failed to get into the big universities, so she entered Arizona State University to pursue an exploratory major.

“It’s for people who have no idea what they want to study,” Gribbons chuckles. “For the first couple of years I switched my major probably every six months. I started out with Mandarin because I wanted to travel the world but it turned out the programme at my school feeds people directly into the CIA, and I didn’t want to spy on people! Then I looked into political science, global studies, psychology and teaching, but none of them could really hold my interest. Then, one summer in between semesters, I quit my student job as a housekeeper and came across this get-rich-quick scheme online. The basis was to create a website for a niche audience, get a good amount of traffic, and integrate it with Google Ads or affiliate marketing in order to make a nice monthly income.” 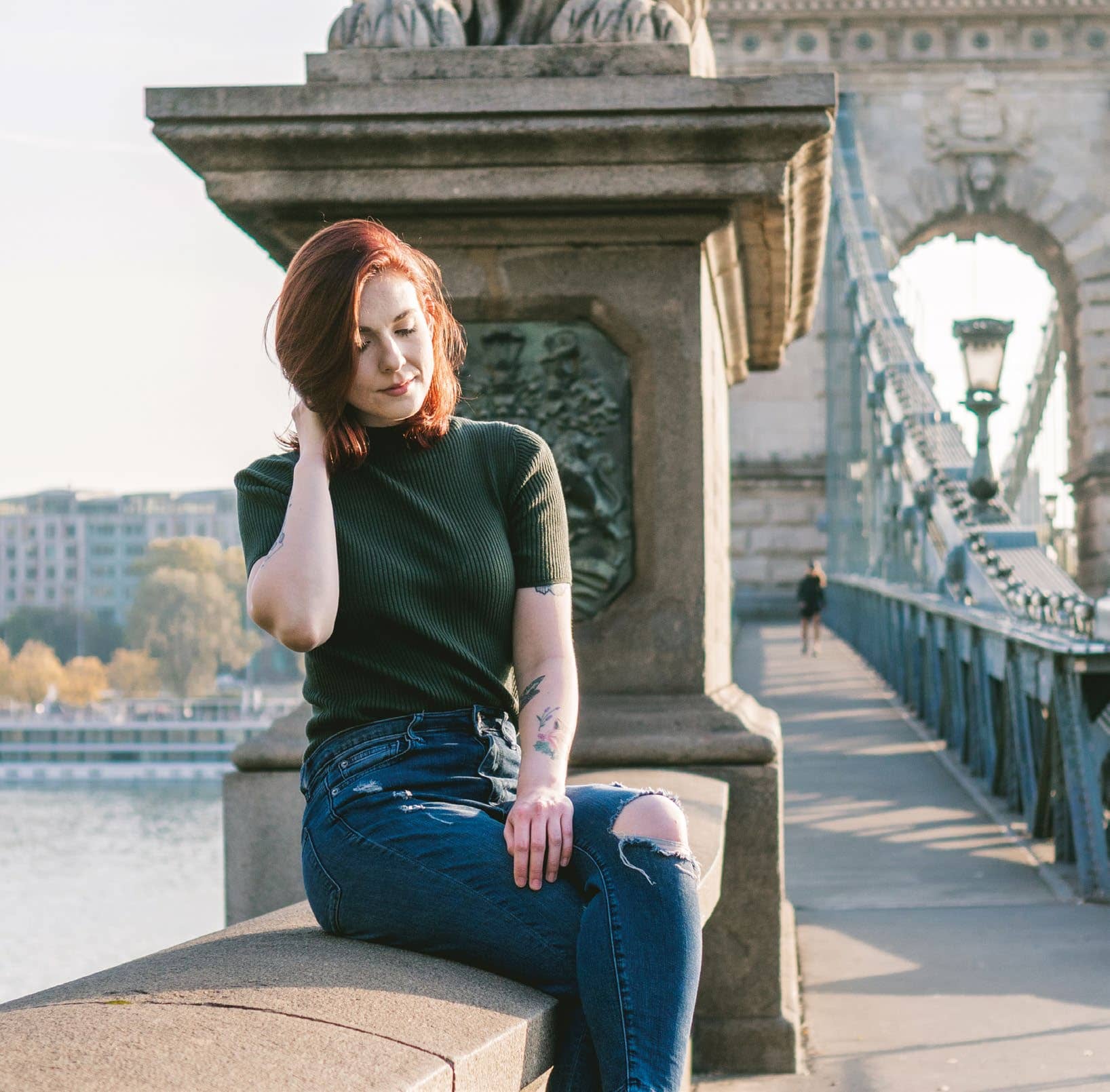 Being a fan of The Bachelor franchise, Gribbons decided to build a simple site on Squarespace and took some classes online for how to advertise on Facebook. Needless to say, she didn’t get rich but she discovered she really enjoyed the creative aspect of designing the website and customising it with basic HTML and CSS. So she switched her major once more, this time to graphic information technology, which covered web and graphic design, photography and animation.

Gribbons then got the opportunity to study in Brisbane as part of an exchange programme. Even though she was initially disappointed (Australia had not been on her radar at all but Queensland University of Technology was the only school abroad that enabled her to gain credits for her course of study), it turned out to be the best possible career move. As soon as she arrived, she started reaching out to every software and web company in the area to ask for an internship. Email marketing software company Vision6 took her on and eventually hired her as its resident junior web designer. Gribbons was mentored by its UX designers and pursued various other freelance opportunities for local small businesses around Queensland. When she wasn’t studying, she was working mornings, nights and weekends to build up her skillset.

“When it rains it pours,” Gribbons recalls. “I redesigned Vision6’s website, and suddenly freelance work was just coming in. I was building and redesigning sites, helping with branding, graphics and print material – everything under the sun. It was almost like school was just my way to be in Australia. I was still going to classes but everything I learned in web and UX design I basically learned from working on the job.”