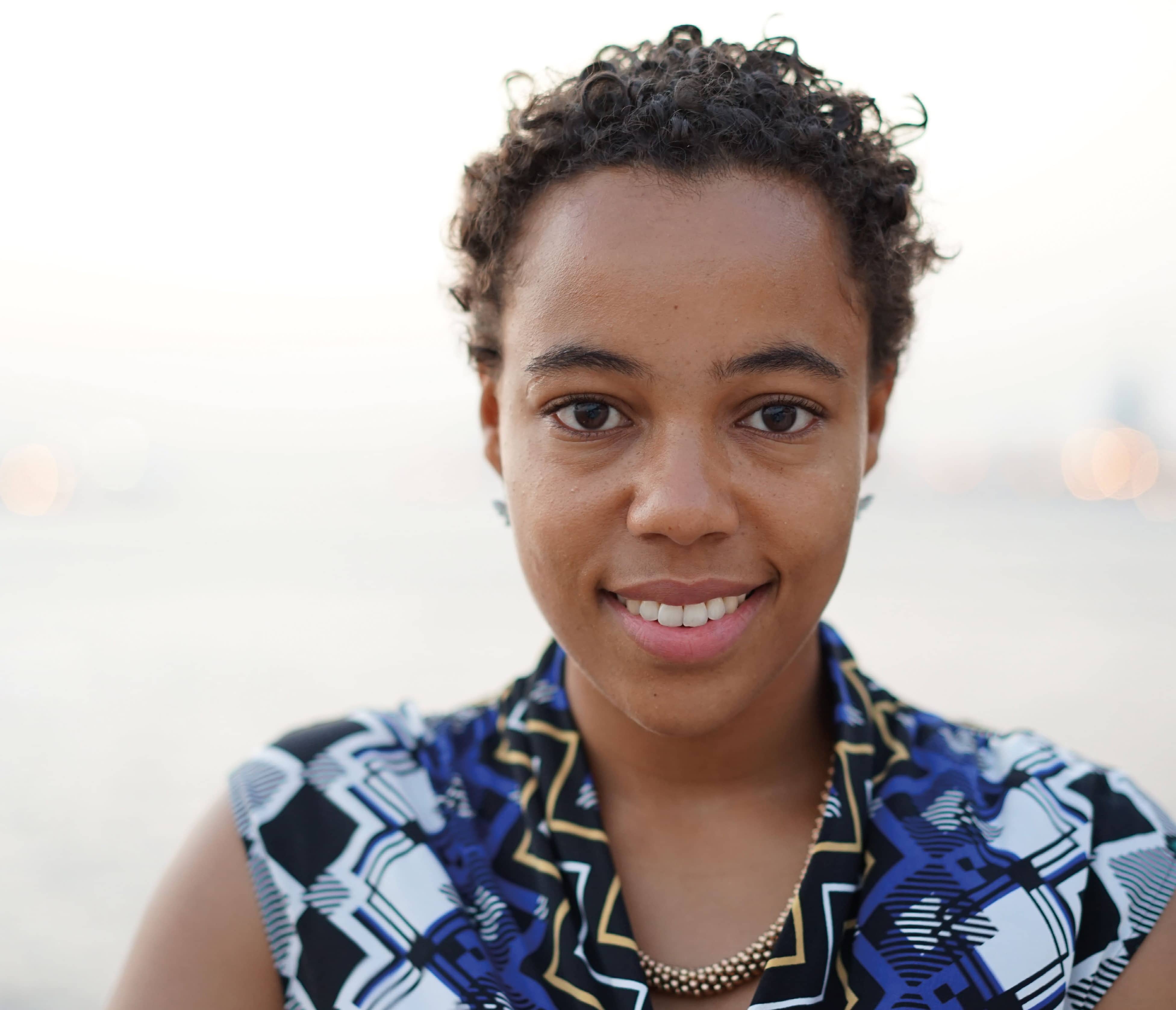 In just over a year, Amina Adewusi went from teaching herself how to code to joining the engineering team at Guardian News & Media and speaking at industry events. Here she tells us about her inspirational journey and why we should all encourage diversity in developers

Amina Adewusi was living her dream. As an independent investment analyst working across sub-Saharan Africa, she travelled frequently. When she and her husband decided to start a family, Adewusi remained optimistic that she could continue that work. But soon after becoming a mother at the end of 2017, the reality hit that her lifestyle wasn’t sustainable. Her baby needed a lot of her attention and energy. Accepting that she had to find a job that allowed her more flexibility, Adewusi googled ‘work from home’ and discovered that 80 per cent of the jobs that looked attractive to her were for software engineers. Adewusi, however, had no development experience.

She began researching coding bootcamps and found a lot in her hometown of London but they weren’t accessible to her. “My son was still very young and I wasn’t getting any sleep,” Adewusi remembers. “So the thought of going to a bootcamp Monday to Friday, nine to five, was absolutely impossible. Nevertheless I’m still really grateful that bootcamps exist because I benefited from their positive marketing material. It made me believe that I could do it. I chose to start learning Ruby as my first programming language because one of the bootcamps was advising it and had some materials on their website. I believe as long as you learn one language you can transpose that knowledge into others.” 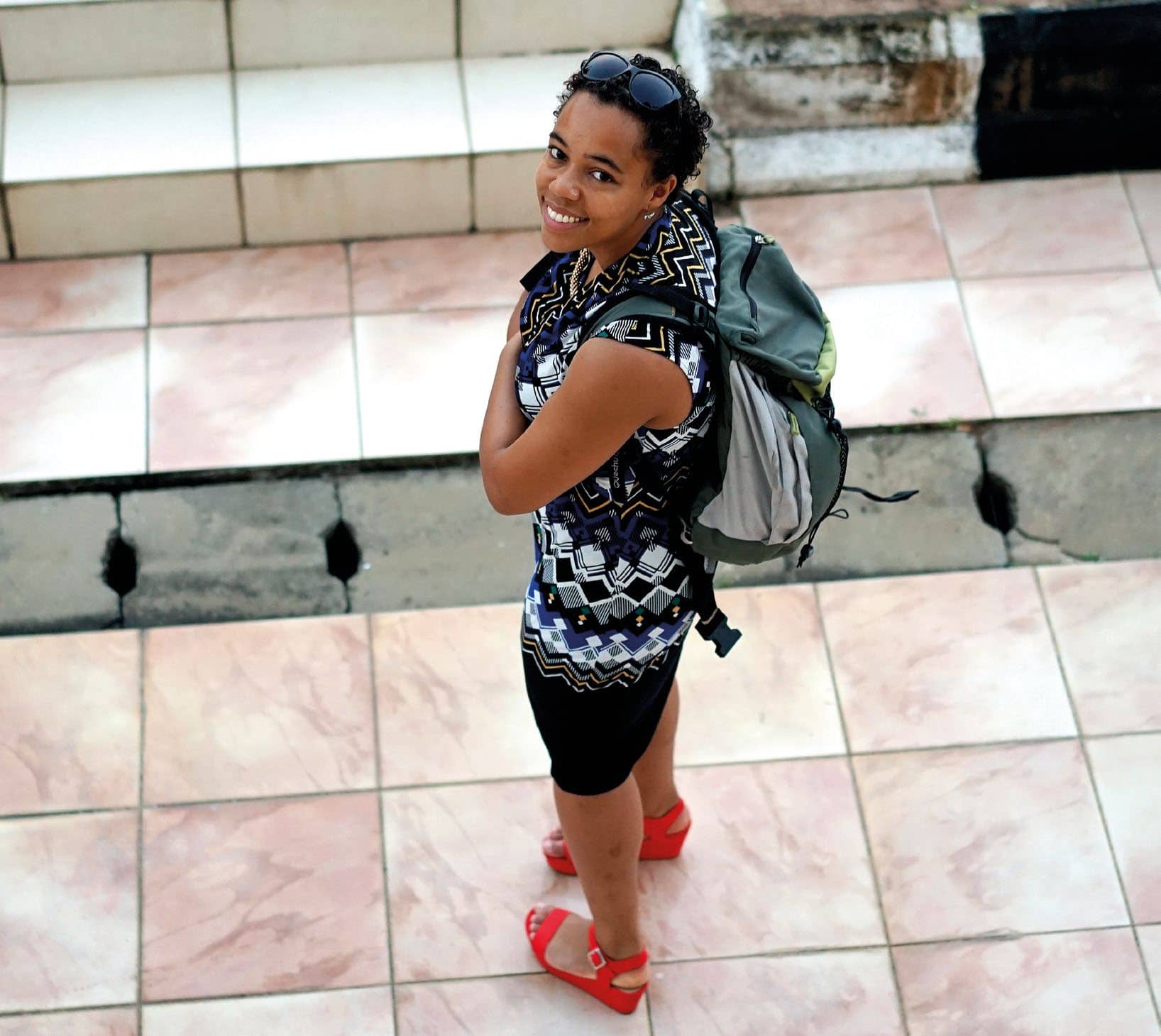 While bootcamps can be a good entry route for some people, Adewusi warns of their limitations. “I advocate for companies to not just focus all their hiring of junior developers on bootcamps,” she explains. “Some companies actually ring-fence budget just for a certain bootcamp and they think that’s their answer to diversity. Bootcamps can also be very expensive and the pace can be very fast, which may make it difficult to absorb all the information. There are big questions around the effectiveness of the education you get from some of the bootcamps as well – check out the bad practices uncovered by Keziyah Lewis (https://netm. ag/2vD5lXD), for example – but [on the plus side] they connect you to employers, which is what I struggled with.”

The only software engineer Adewusi knew was someone she met during a school trip to Jordan. She hadn’t spoken to him in 10 years but contacted him on LinkedIn. As well as giving her some tips, he connected her to a mother on his team. Adewusi then used LinkedIn to search for people who had done bootcamps that she was interested in and asked them for feedback on her ideas. She spoke to at least 30 developers.

“It was phenomenal; everyone was super helpful,” Adewusi recalls. “Some people got back to me within minutes and what was really shocking to me was that everybody had something different to say. I thought that after a few phone calls, I would start getting the same advice but it just didn’t happen. That has really continued until today. No matter who I reach out to, I tend to learn something new.”