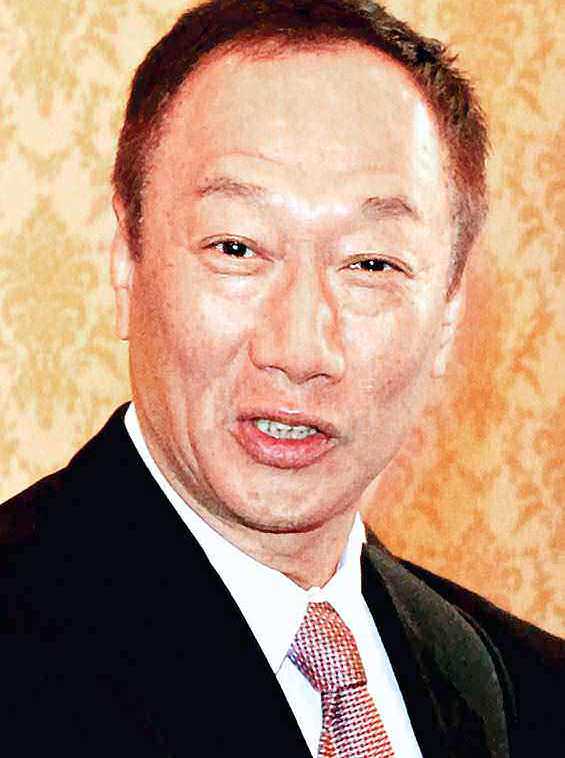 Foxconn is making a return to the Indian market. Its comeback will translate into multi-billion investments, about a million job opportunities in the country and reduce reliance on imports. We take a look in detail at what more to expect from the manufacturer that makes devices for the likes of Apple and Amazon.

At the grand Digital India week kick off, the Indian government had called upon international brands to be part of its make in India initiative. and one of the notable international names that has joined this initiative is Foxconn, the contract manufacturer known for making the iPhone for apple. While Foxconn’s arrival in India has been accompanied by a lot of media speculation (with some even hinting that the company would manufacture in India), Foxconn CEO Terry Gou outlined his company’s plans for the country in a select media briefing, of which we were a part. 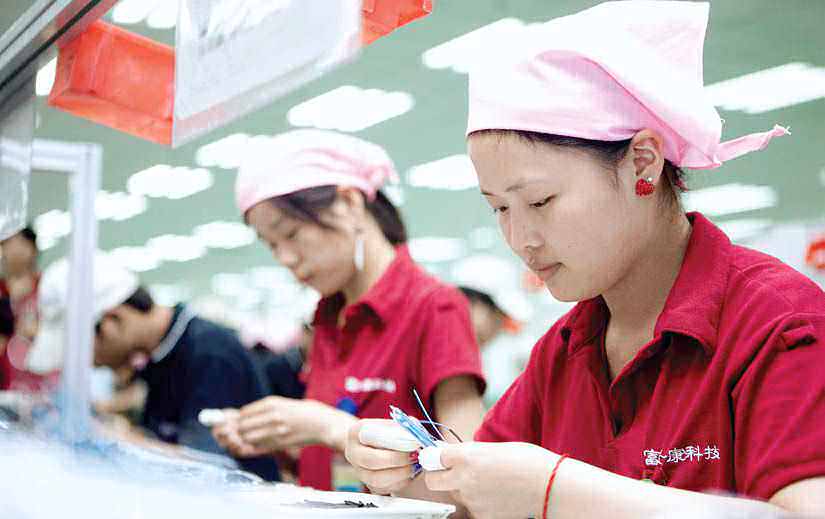 The Foxconn CEO stressed that India is an important market for the company which aims to be one of the top stakeholders in the ongoing Digital India initiative. He acknowledged the talent and a growing culture of startups and entrepreneurship in the country, even while pointing out the factors that have been holding back the much awaited Indian revolution in manufacturing and other related sectors. Interestingly, the first and foremost hurdle he pointed out were the traffic jams that derailed the productivity of the working class in important cities such as Delhi, Mumbai and Bangalore. “your whole country’s productivity, smart people’s productivity is suffered by traffic,” he said. moving on from physical traffic to digital, Gou also pointed out that the lack of speedy networks such as 4G and 3G will hurt the Digital India campaign. He pointed out that China has about 95 percent 4G coverage, even while the Indians were still having to make do with slower networks such as 2G. Faster connectivity, according to Gou, holds key for Digital India’s success.

On his plans for the country, Gou revealed the company is going to set up about 10-12 manufacturing facilities in India. The company will also create about 1 million job opportunities. Make in India and Skill in India initiatives will help create jobs locally.Foxconn’s India plans not only focus on manufacturing but also on the cloud segment and skill training. He further revealed that the company is in talks with a number of Indian startups and Internet companies for partnerships. Some of the companies he mentioned were Hike messenger and Snapdeal. He also highlighted the company’s support for the new InFocus smartphone brand that has recently entered the Indian market.