What Augmented Reality Does, And Why It's Time To Get On Board 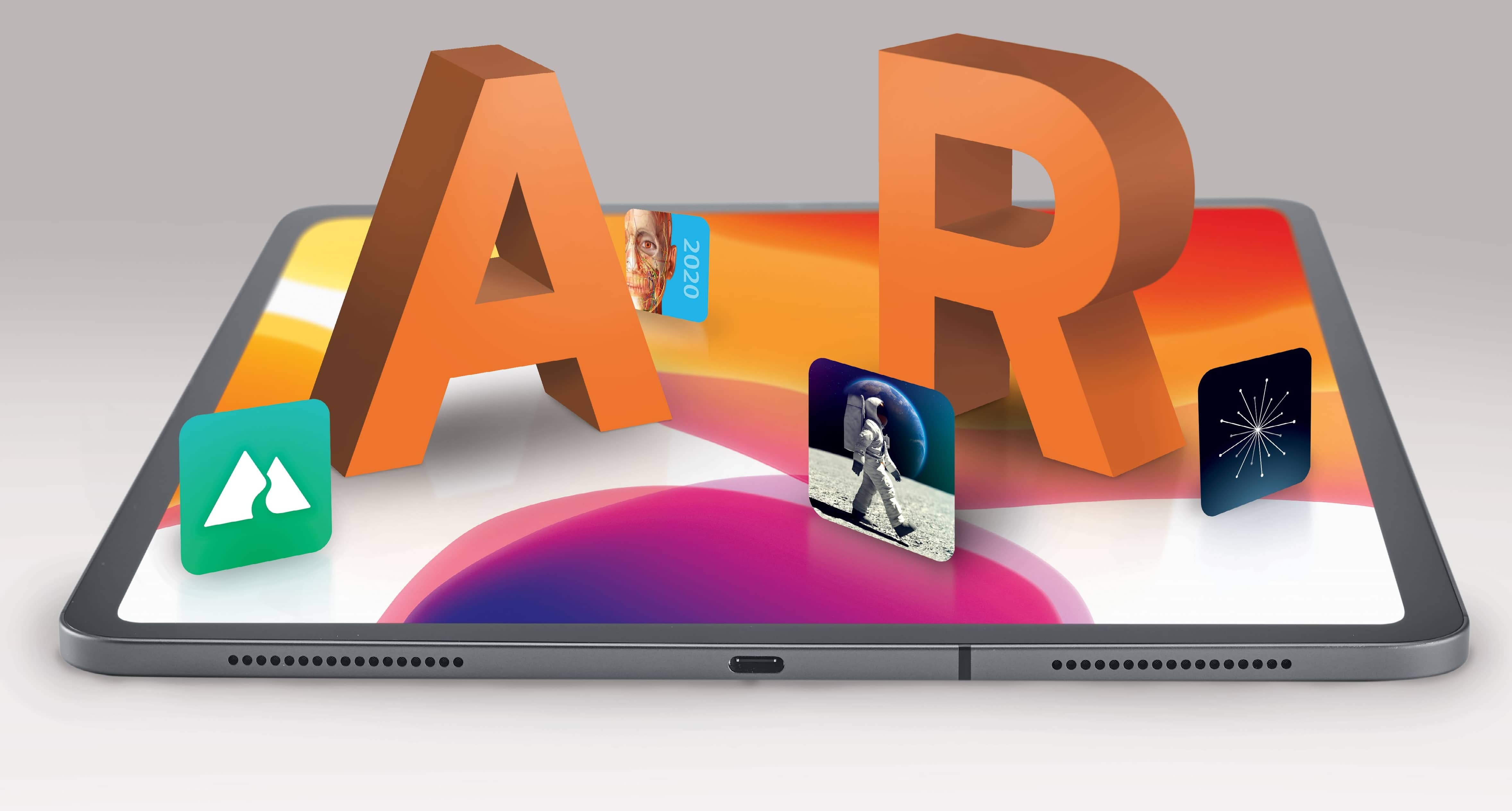 What it does , and why it's time to get on board

Head back to the science fiction of the 1990s and you often find protagonists immersed in virtual worlds. These frequently lurid, neon–clad spaces, packed full of “computer code” imagery (this was the 1990s, after all) were usually accessed by way of a hefty headset and allowed the user to go anywhere — or any when.

Today, the onset of consumer– accessible virtual reality has largely transformed science fiction into science fact (and, in Spielberg flick Ready Player One, also dystopian future) — but the requirement to wear a headset hasn’t (yet) gone away. Fortunately, augmented reality offers us an alternative — and one that’s more broadly useful.

Augmented reality takes a step back from placing the user within entirely virtual confines. Instead, it seeks to merge digital objects with the real world that you see. Through Apple devices, this concept is accessible and portable because the augmented fusion is one that exists solely on your device’s display. Fire up an AR app or game, and digital components are projected on to your real–world surroundings.

Although these elements are confined within the window of your device’s viewport, that doesn’t mean the level of immersion is necessarily less effective than a trip to VR. Sure, the augmented world doesn’t take over your entire field of view (although it one day might), but an iPhone or an iPad can be carried with you and used almost anywhere. (Unlike the aforementioned headsets, which are probably a bad idea to use when, say, walking near traffic.) And AR scenes can be explored from any angle in which you can point your device and still manage to look at it.

The pulp sci–fireferences, however, perhaps distract from the pragmatic and utilitarian nature of much augmented reality. And, to be fair, Apple didn’t help matters given that its early AR marketing involved a still of a massive stompy dinosaur bellowing on a highway. This smacked of gimmick, and yet the best of AR is anything but gimmicky.