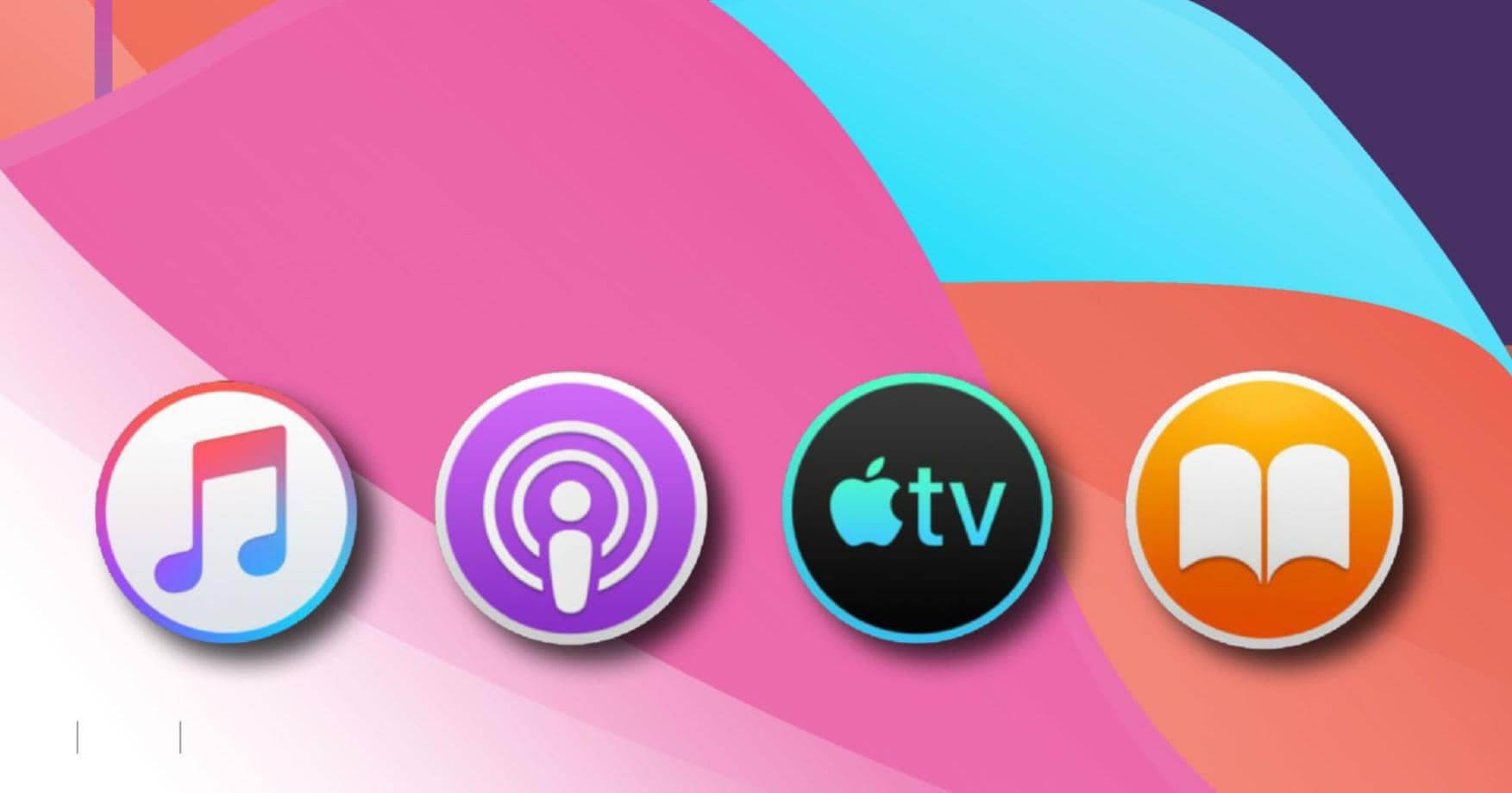 Make the most of the Music app in Catalina — and master TV, Podcasts and Books too

WHETHER YOU SUBSCRIBE to Apple Music or keep it old– school with your own collection on your Mac, the Music app — introduced in macOS Catalina — is your go–to program for all your musical needs. Much like the old iTunes app, Music enables you to rip, play, sync, stream and download your tunes, watch music videos and buy items from the iTunes Store.

What the Music app doesn’t do is provide a home for your movies, home movies, TV shows, podcasts or audiobooks anymore — these have been hived off into separate apps named, unsurprisingly enough, TV, Podcasts, and Books. This guide will explain how to make the most of them too.

So, open your Mac, fire up the Music app and read our 14–page ultimate guide. There’s plenty here to entertain you.

Get started with the Music app

It’s not called iTunes anymore, but you shouldn’t have much trouble finding your way around

CATALINA MAY HAVE split media across separate apps, but for music little has changed. All songs and playlists from the iTunes library on your Mac are imported when you first run the new app. This might include tracks you ripped from CDs, bought as MP3s, or bounced from the masters that time you collaborated with Skepta. As before, you can use File > Import to add more files from any connected storage, or even import CDs if your Mac has access to a CD drive (see bit. ly/impfcds). Music > Prefs > Files > Import Settings affects new but not previous imports.

You should see all the music you’ve previously bought from iTunes. If not, make sure you’re signed in to your iTunes account on the Account menu and that this Mac is one of the five computers authorized to play protected content (Account > Authorizations > Authorize This Computer). This is separate from your Apple ID and iCloud settings in System Prefs. You can switch accounts at any time, but you’ll only see purchases from one. To keep a purchase playable on your Mac regardless of which account it belongs to or whether you’re online, download it by clicking the cloud icon to the right of any item in the Library views. The iTunes Store is now accessed from Music’s left sidebar.

By default, everything you download or import is stored in your Music folder, which stays in the same location as for iTunes: look in Music > Preferences > Files. However, if you unchecked “Copy files to Music Media folder when adding to library” before adding items, Music will continue to access them from their original location, when available.

>>> What happened to iTunes?

To complement the Mac’s ability to play and burn music CDs, Apple acquires the SoundJam MP app and relaunches it as iTunes for Mac OS 9.

With the debut of the first iPod in October, iTunes 2 — running on Mac OS X — is now the only way to sync MP3 files and ripped CDs.

Steve Jobs gets the music industry to agree to the iTunes Store, allowing Mac users to buy tracks in iTunes and transfer them to iPod.

iPhone and iPod touch introduce wireless access to the iTunes Wi–Fi Music Store, so connection to a Mac running the iTunes app is not required.

Apple Music’s launched, updating iOS’ Music app (separate from the iTunes Store and TV apps, unlike in macOS) to support it. The app is redesigned in iOS 9.

Catalina renames the iTunes app Music and moves support for video, audiobooks and podcasts into separate apps. Everyone has a meltdown. 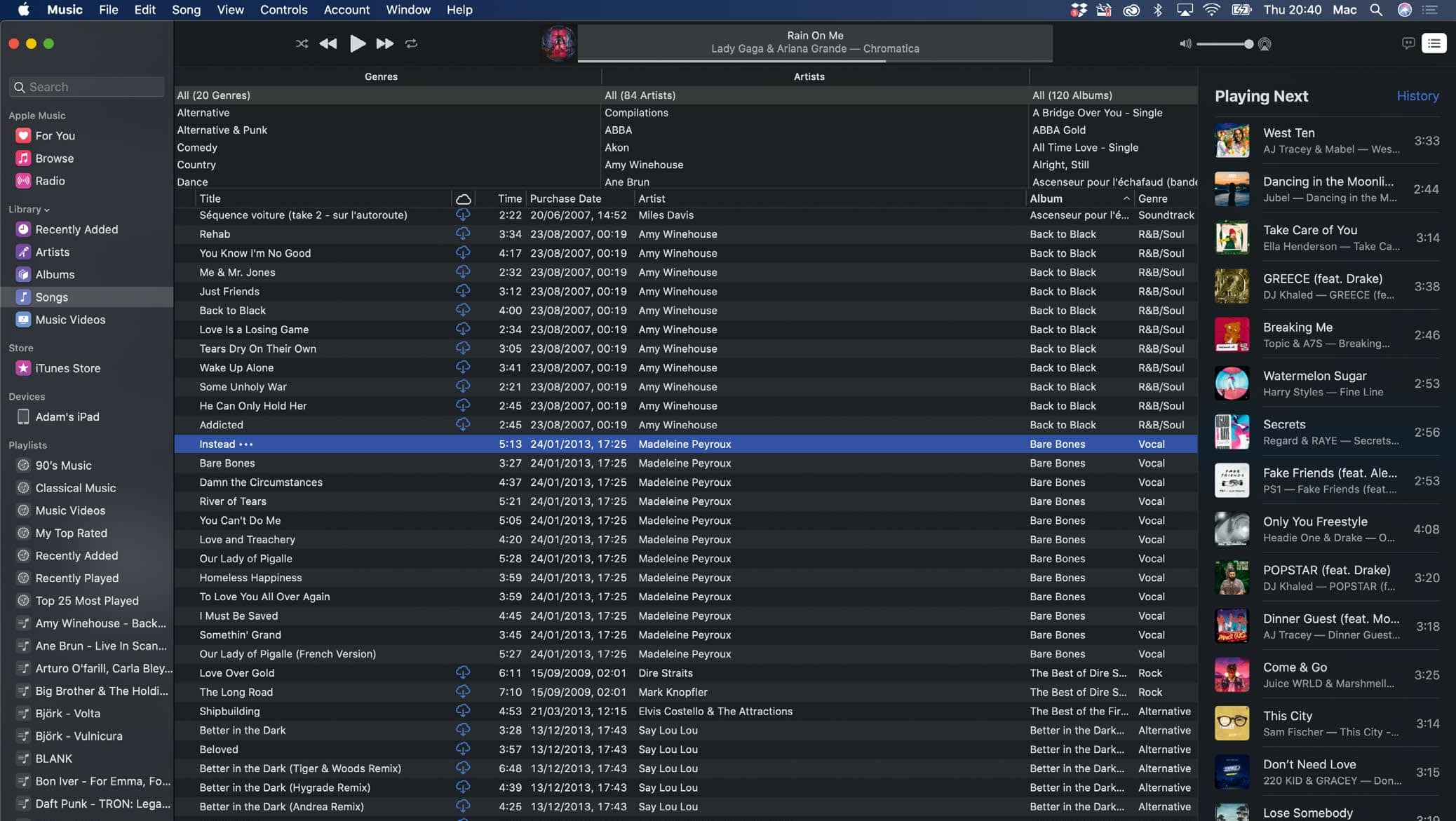 MUSIC ONLY With the removal of audiobooks, podcasts and video to separate apps, iTunes’ button bar and drop–down menu are gone.

SEARCH Search has moved from top–right to top–left. Clicking in the box or pressing Cmd+F switches the main view to show results.

APPLE MUSIC The subscription service now heads the Music app’s sidebar, with your own Library and the iTunes Store listed below.

BROWSE Without an Apple Music subscription, you can browse the content but you can’t play tracks, and there are no preview clips available.

YOUR SONGS Selecting Songs under Library gives a familiar track list view. Press Cmd+B to show or hide the column views at the top.

PLAYING NEXT The icon to show your list of cued–up tracks is now here, and the Lyrics display (for the current track) gets its own button.

Apple Music: I stream, you stream Why buy music when you can pay per month and hear it all? Even better, you can do both

APPLE MUSIC IS separate from the iTunes Store. It costs $9.99 a month, $4.99 for students, or $14.99 for a family of six. You can browse 60 million tracks and stream them live from Apple’s servers, and add tracks to your library so they’re listed alongside those you own as music files. You can then download them to your Mac, iPhone or iPad and play them offline. You can also add tracks from Apple Music to your playlists, with or without adding them to your library. If you stop subscribing, these additions are greyed out for 30 days, during which time you can resubscribe, then deleted.

Your subscription also enables iCloud Music Library. This syncs music files in your own library, imported into Music from sources other than Apple, to all your devices. This is automatic as long as Music > Prefs > General > Sync Library is selected, and doesn’t count against your iCloud storage. If you want this without Apple Music, get iTunes Match instead, at $21.99 a year.

>>> Apple Music versus Spotify and other streaming rivals

OVER HALF OF Spotify’s nearly 300m users are on its ad–supported free tier, something Apple Music lacks. Otherwise, both services cost the same, offer similar range and support Mac, Windows, iOS, Android, web browsers, Bluetooth and AirPlay, Siri, and Alexa.

Spotify also works on Google Home, Xbox and PlayStation. Spotify used to feature more unsigned indie artists, but some now prefer Apple Music and many upload to both. The biggest difference between the two is Apple Music’s ability to host, sync and stream your own collection.

Among other rivals, Amazon Music mostly appeals to Prime subscribers, who get a fraction of its full library; Unlimited costs $79 a year extra, or $7.99 a month alone. The free option is basically a personalized radio station, similar to Pandora, which has a $9.99 tier with a good library but is US–only.

HOW TO Sing along with lyrics

Click the speech bubble at the top–right to show lyrics for the track that’s playing (not just selected). Lyrics will be found for all tracks, where identified and available, not just those you’re playing from Apple Music.

Some Apple Music tracks have live lyrics, which appear in larger text. You may find some tracks from an album have live lyrics but others don’t. Each line is highlighted as the track plays, and you can also scroll.

Three dots indicate an instrumental intro, gradually highlighting as it completes. Click here or on any line of lyrics to jump to that point. Sadly, you can’t maximize the lyrics pane for a karaoke experience.

HOW TO Get the most from Apple Music in the app 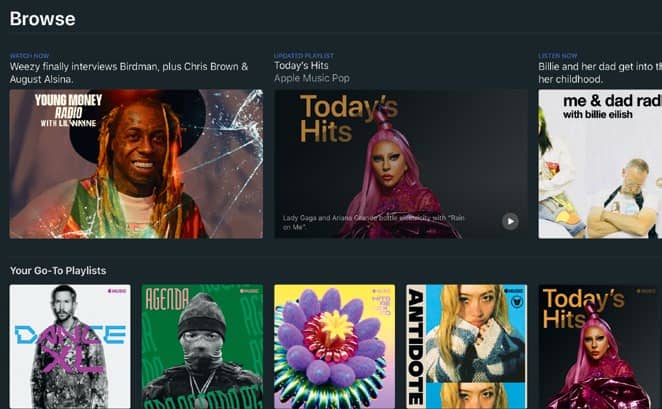 If you’re not yet a subscriber, clicking Browse at the top of the app’s sidebar lets you explore everything on Apple Music — you just can’t play it. Unlike the iTunes Store, there are no preview clips. 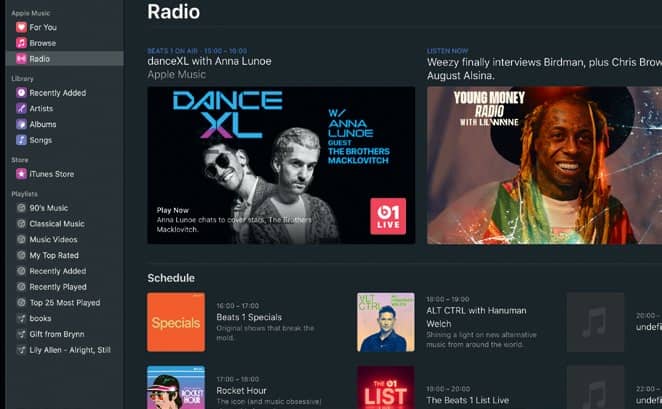 2 Turn on the radio

The Radio tab shows what’s playing now and coming up on Apple’s Beats 1 station, plus on–demand specials, but without a subscription they won’t play. Scroll down for free third–party radio. 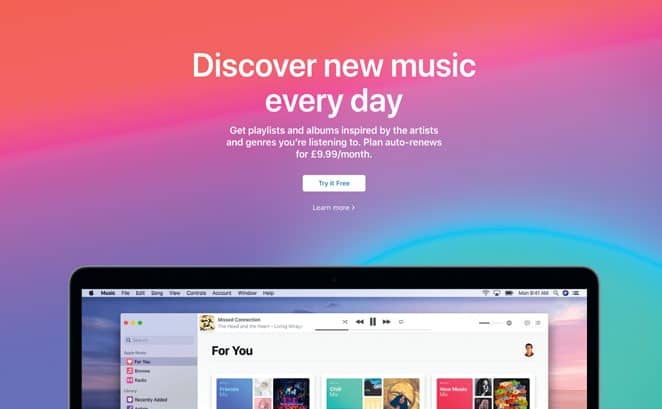 Clicking a track in Browse, or For You in the sidebar, gives you a link to a three–month Apple Music trial. You’re notified when this expires; if you don’t cancel, your iTunes account is billed monthly. 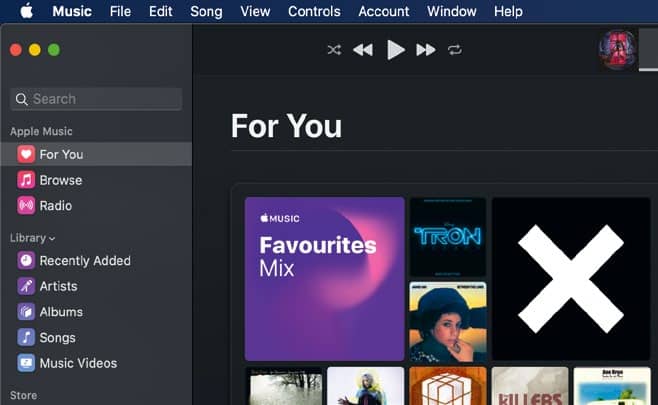