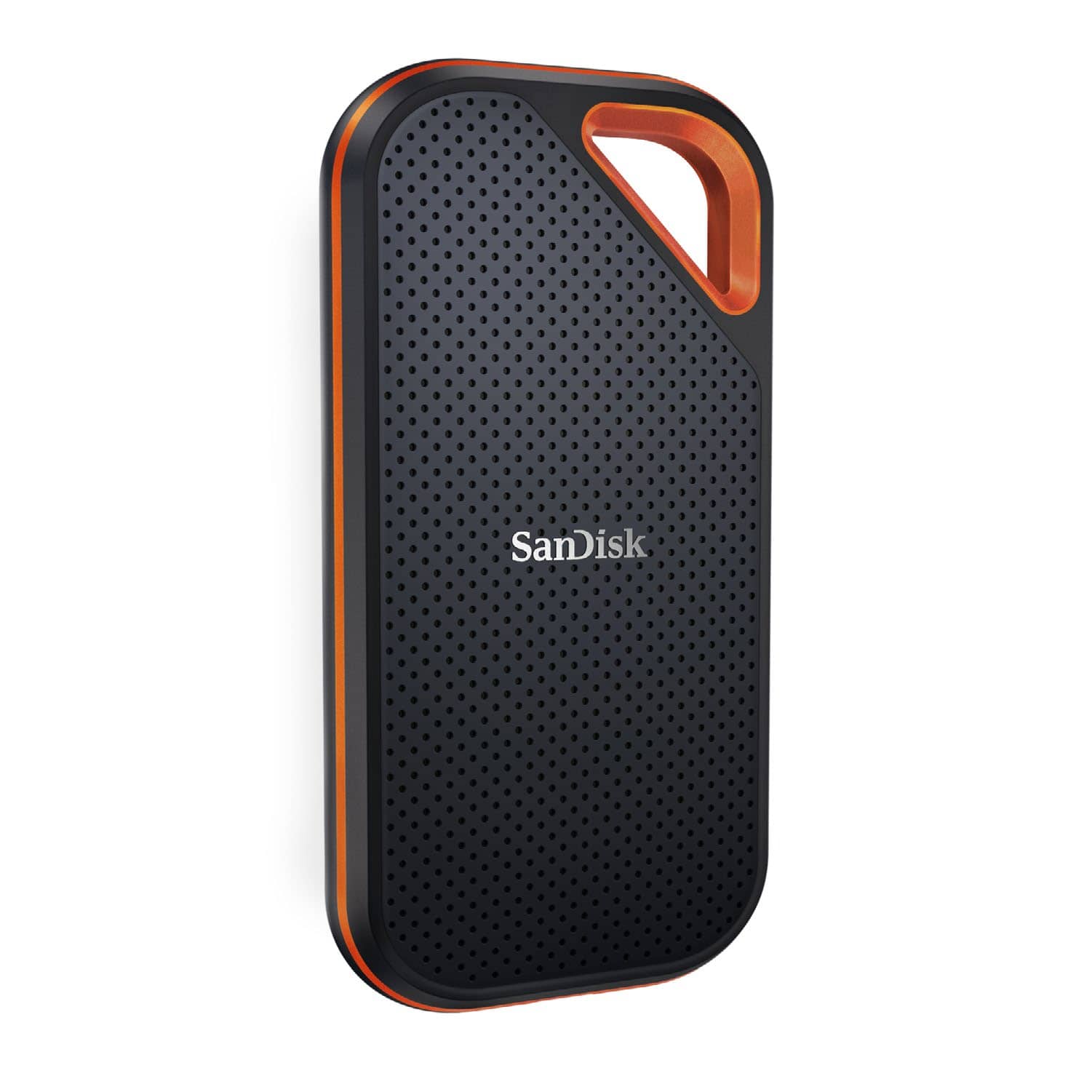 A handy portable drive that’s had a big speed boost

In the Spring issue of Mac|Life, we tested a plethora of 500GB portable SSDs and came to the conclusion that the Adata SE800 was the best on test. Thing is, SanDisk was a little late to the game that time round, and so the SanDisk Extreme SSD that was part of the test — good as it was — wasn’t able to match the Adata for speed. But SanDisk recently released the PRO version of the Extreme drive, which offers twice the performance — up to 1,050 MB/s read/write transfer rate. It also only costs an additional $60.

Though they might look the same, there are a few key differences in the models: The PRO has a noticeably bigger footprint, a larger corner cutout for hanging it to something like a backpack, as well as a neat orange band around the edge. It’s also a little heavier, though SanDisk doesn’t actually disclose this info, for some reason.