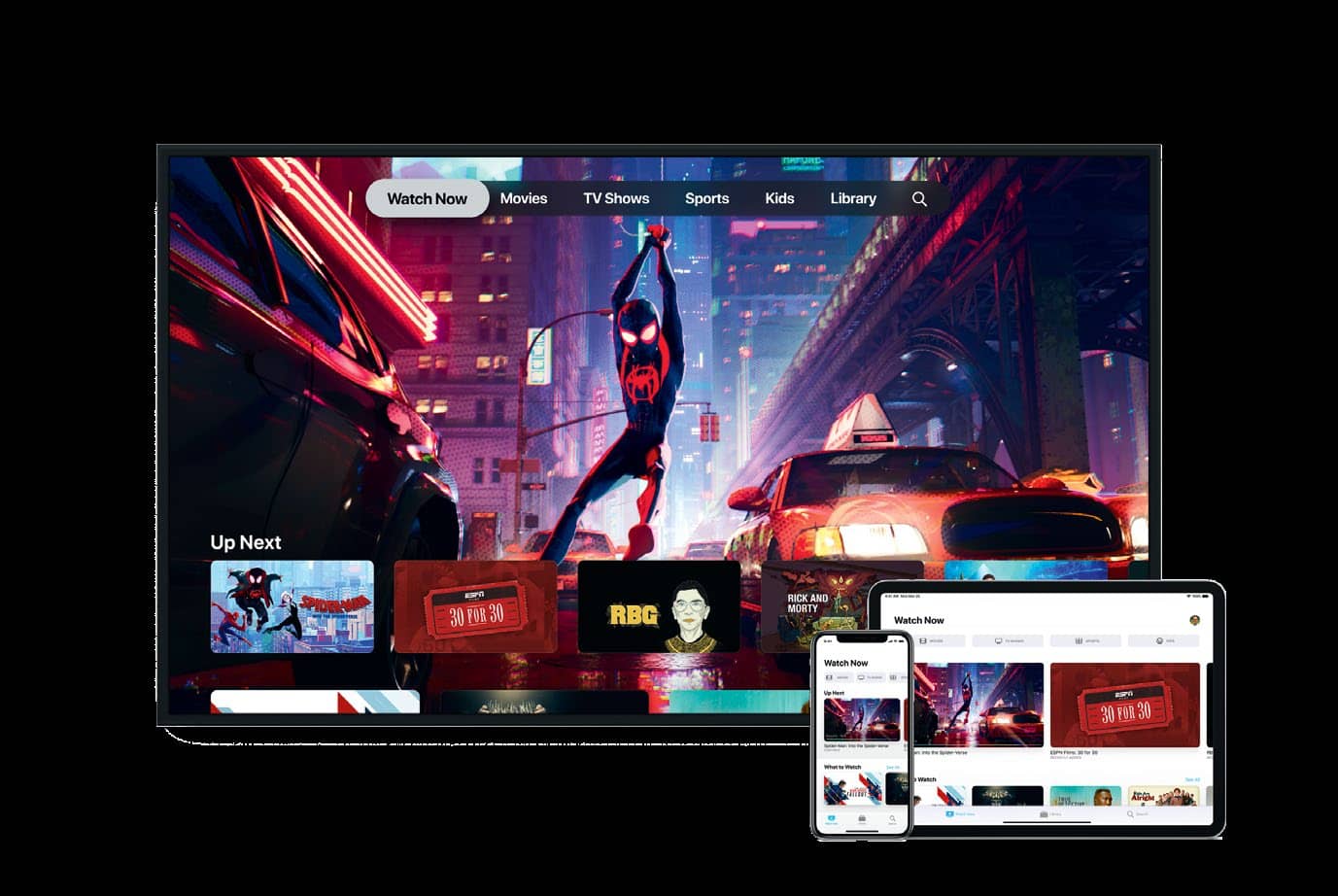 The new streaming service is ready for launch

The media streaming market has been growing steadily in recent years. With faster internet connections and ubiquitous wireless making it a feasible proposition in just about any situation, streaming has completely changed the way we consume media — and it’s only going to get bigger.

But is that really a good thing? The first wave of streaming services, with Netflix sitting proudly on top and services like Amazon Prime and Hulu chasing close behind, offered subscribers a huge amount of highly varied content for a nominal fee. Now, everyone wants a slice of the streaming market, from Disney to NBC to CBS and beyond — and Apple is no different, having launched its Apple TV+ service in November. From one big streaming service, we’ve arrived at six or seven, with countless niche streamers sitting on the borders. Subscribing to them all (particularly with the quality and quantity of original series demanding ever–higher subscription fees) will be unfeasible unless you’ve got plenty of cash and spare time. So you will need to make a choice.

PLAYING ITS OWN GAME

Apple is naturally hoping that its own service will be high on that list. It has invested in the region of $6 billion in the first wave of programming for Apple TV+, and that’s all original. So far the company has followed its usual pattern of independence and shown no interest in licensing existing series or movies for its service. Where other launches mean a fight for content — with Netflix losing the rights to shows like The Office and Disney’s movie catalog, for example, to NBC’s Peacock and Disney+ respectively — Apple will play its own game.

The initial launch lineup (see p71) isn’t massive, consisting only of a few series and movies, and it seems Apple is confident in letting its programming line–up grow slowly, with new titles being added on a monthly basis rather than a weekly or daily schedule. That said, newly added series will launch with a planned three episodes, with further episodes released on a weekly basis, ensuring a level of freshness. If that is, you’ve caught the bug of Apple’s shows. If you’re not worried about Oprah’s Book Club or your kids aren’t excited by the monsters of Helpsters, the lack of other options will likely be a turn–off until the catalog grows. 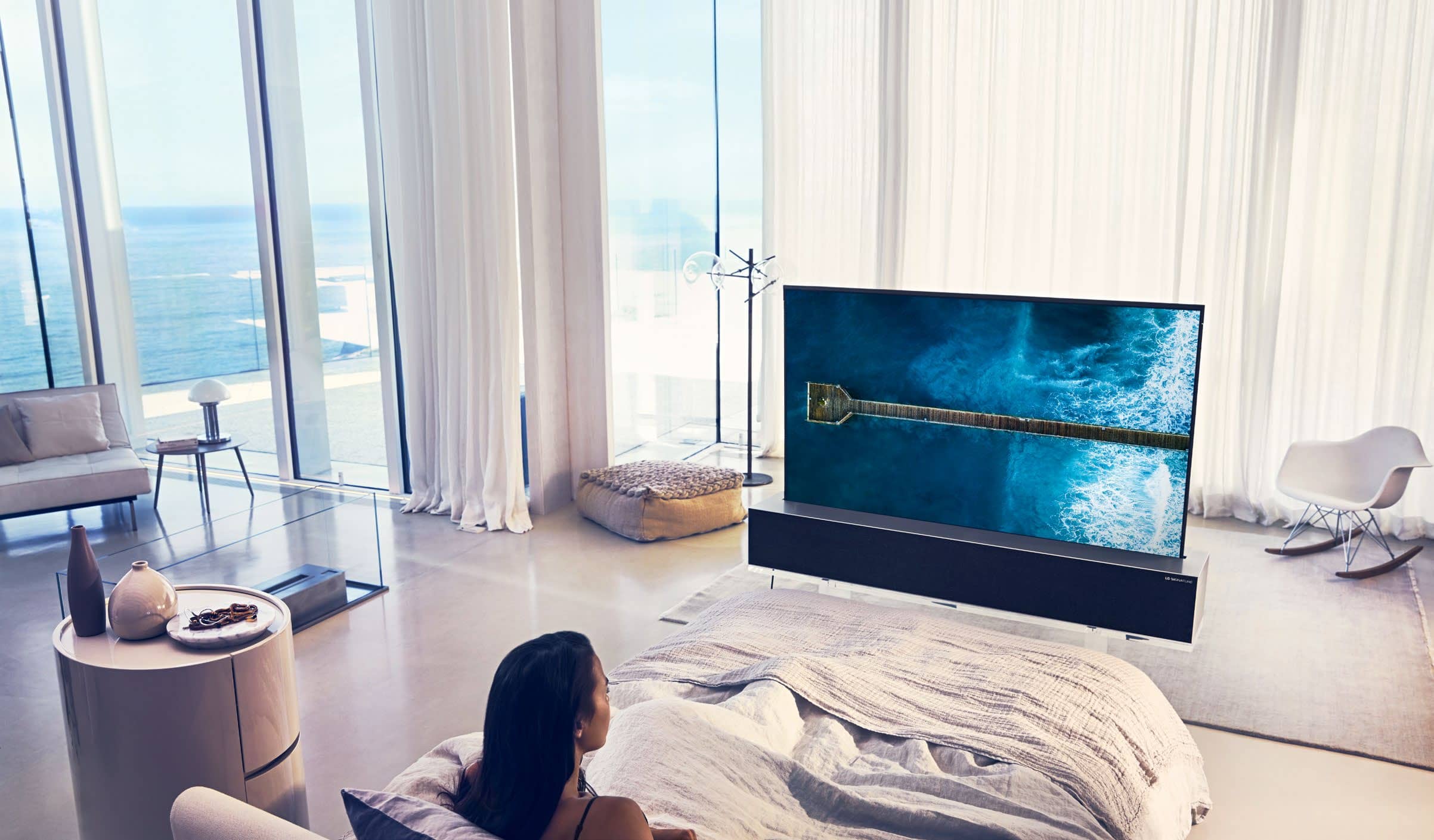 Apple TV+’s library size isn’t, at least initially, the major driver. Strategically, it doesn’t have to be. Apple TV+ will quickly become the second-largest streaming platform in terms of subscriber numbers, behind only Netflix, and Apple will have a solid year in which to build the service up. How? The power of free. Every iPhone, iPad, iPod Touch, Mac, and Apple TV sold after 10 September includes a year’s subscription, gratis, which can be triggered up to three months after device activation. This will load the service up with eyeballs, and Family Sharing means that’s six potential viewers for every subscription.