How To Navigate The Dreaded Tech Bubble 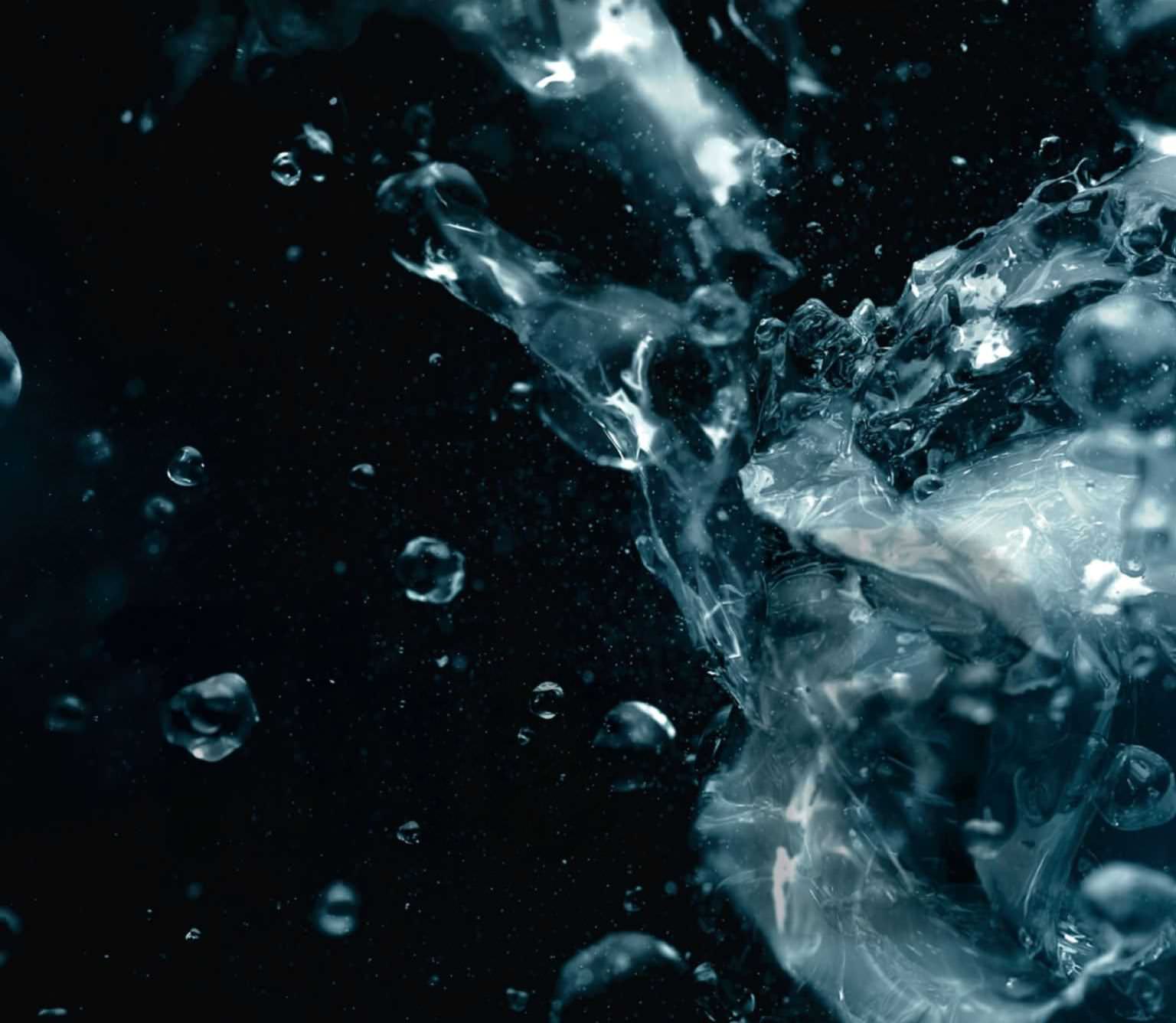 Anyone paying attention knows what it's called. But no private tech investor dares speak the word, for fear of triggering the beginning of the end. We break down the stakes for companies trying to grow during the tech...boom, bulge, barbell, or whatever you'd like to call it.

Are we in a tech bubble?

Not so long ago, that was a question for Wall Street analysts and venture capitalists to debate among themselves, being of little interest to anyone else. But that was before recent investors valued Uber at $50 billion and Airbnb at $25 billion. It was before mutual and pension funds became leading players in colossal late-stage funding rounds, linking the retirement accounts of middle-class Americans to the fates of hot but unpredictable startups at a rate not seen since the dot-com crash of 2000. It was before the collective work force of on-demand services like Uber, Lyft, TaskRabbit, and Instacart numbered in the hundreds of thousands. It was before Federal Reserve chairwoman Janet Yellen broke the customary sphinx like silence of her office to observe that valuations in some tech categories have become “substantially stretched,” before the tech sector eclipsed financial services as the leading destination for elite business school graduates, and before tech money made over large swaths of New York City, Los Angeles, Seattle, and Austin, and, of course, the entire San Francisco Bay Area, where one in five working adults is employed by a tech firm. Whatever your opinion on the bubble question, you can’t ignore it.

SO ARE WE IN A BUBBLE? YUP.

“I define a bubble as something where assets have prices that cannot be justified with any reasonable assumption,” says Jay Ritter, a professor of finance at the University of Florida’s Warrington College of Business Administration who studies valuation and IPOs. While definitions of reasonable assumption vary, historically bubbles have occurred when, in an economic sector’s development, the last money in is highly unlikely to realize a return that justifies the risk it has taken. How do you know when that moment has arrived? It’s when those billion-dollar unicorns, as they’re known among venture capitalists, begin to insist that their ultrahigh growth rates should not be subjected to conventional P/E-based valuation analysis. (Not that they could be, anyway, since their earnings are almost always a closely guarded secret.)

When their valuations are scrutinized, the results can only be called bubbly. The research firm CB Insights calculated recently that Uber was being valued by its latest investors at a multiple of 100 times its sales. To put that into perspective, Zipcar, the hot sharing-economy startup of its day, commanded around a 6x multiple at its peak. Microsoft fetched a similar one when it went public in 1986, achieving a market cap of $778 million on its first day out. Today’s pacesetting enterprise software firm, Slack, is valued at more than 90x sales. Airbnb’s $25 billion valuation works out to a 28x multiple; most other big hospitality providers are in the 1-to-2x range. And since it has barely started selling ads, you could argue that Snapchat, at $15 billion, is even more richly priced. Facebook hit that valuation milestone only after it had been selling ads for three years and had hit $153 million in sales. In all of these cases, investors will say it’s foolish to set a ceiling on how big these young companies might become, as though a brief curriculum vitae were grounds for exuberance, not caution.

“Private valuations have become disconnected from public reality,” says Jules Maltz, a general partner at Institutional Venture Partners. In a recent letter to his firm’s limited partners, First Round Capital’s Josh Kopelman suggested that the “extreme end of a cycle” is fast approaching. Bill Gurley, a partner at Benchmark Capital and a member of Uber’s board of directors, has urged caution for the past year, believing late-stage investors have “essentially abandoned traditional risk analysis” and are pouring money into companies with unsustainable burn rates.

So the question isn’t if, but when, this bubble will pop. If, as seems likely, it happens when interest rates rise and investors chase higher returns, how bad will it be? Some say not so bad. The aggregate funding of technology firms is well below what it was in 2000, when a Nasdaq collapse kicked off a broad, long recession. Back then, the risk was concentrated in the public markets, which included millions of relatively novice investors in mutual funds or newly opened online brokerage accounts.

“There was a saying then: Put dot-com in your business plan, stick a mirror under the nose of your entrepreneur, and, if you see signs of life, IPO,” says Barry Schuler, a managing director of the venture firm Draper Fisher Jurvetson’s growth fund (and an Inc.com columnist).