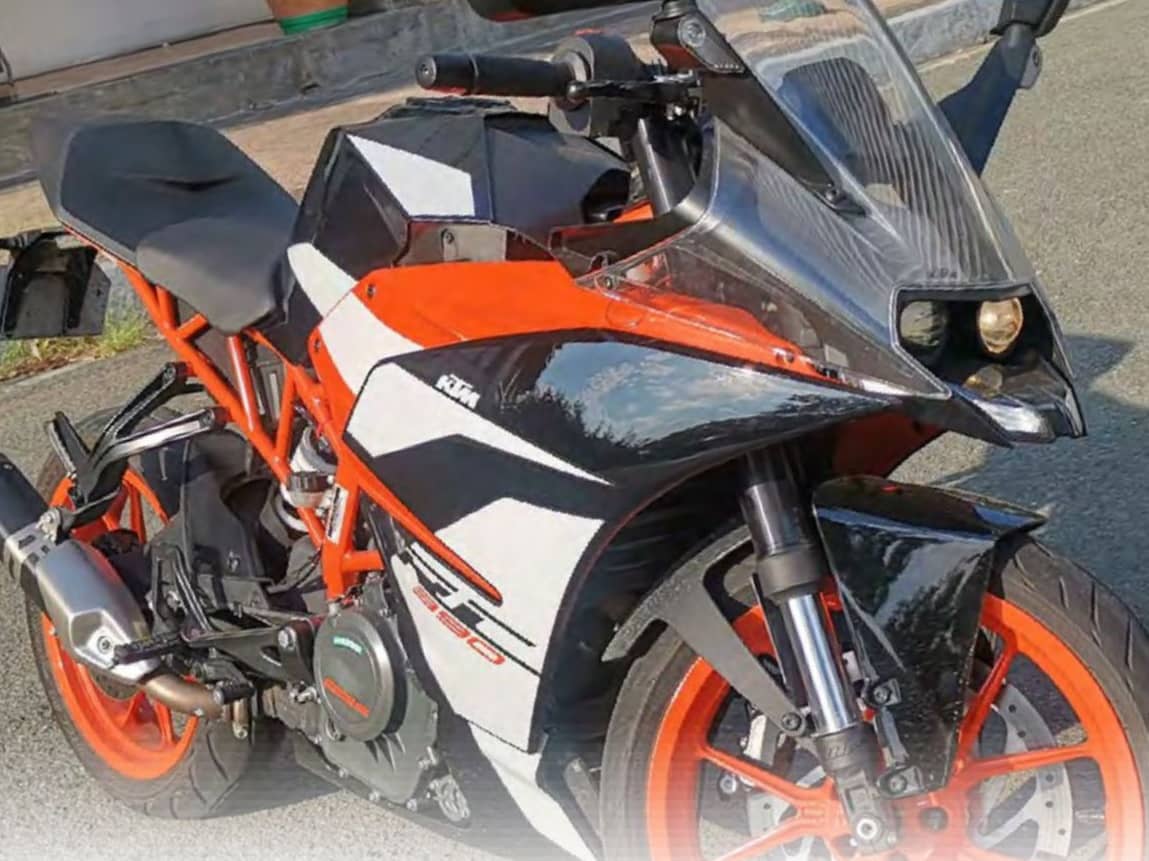 There’s something about the RC 390 that just revs my engine.

It’s a combination of sharp lines, an aggressive, low-slung stance, and slim tail that comes together to make a bike that in my eyes, has looks that rivals any screaming 600. It has a distinct face that’s quite unlike anything else out there, and if you weren’t standing right next to it, you wouldn’t be faulted for thinking it was a bigger bike than it was.

It looks like it means business, and dares you to sit in the saddle. It comes in an orange, white, and black that’s distinctly KTM, and reinforces the feeling that you’re part of a racing team, without looking garish. The headlight, which is a love-itor-hate-it kind of deal, has me sitting firmly in the “love it” camp, and gives it a look that won’t be mistaken as any other bike on the road. Seriously, the longer I stare at it, the better it looks. I doubt you will feel any different.