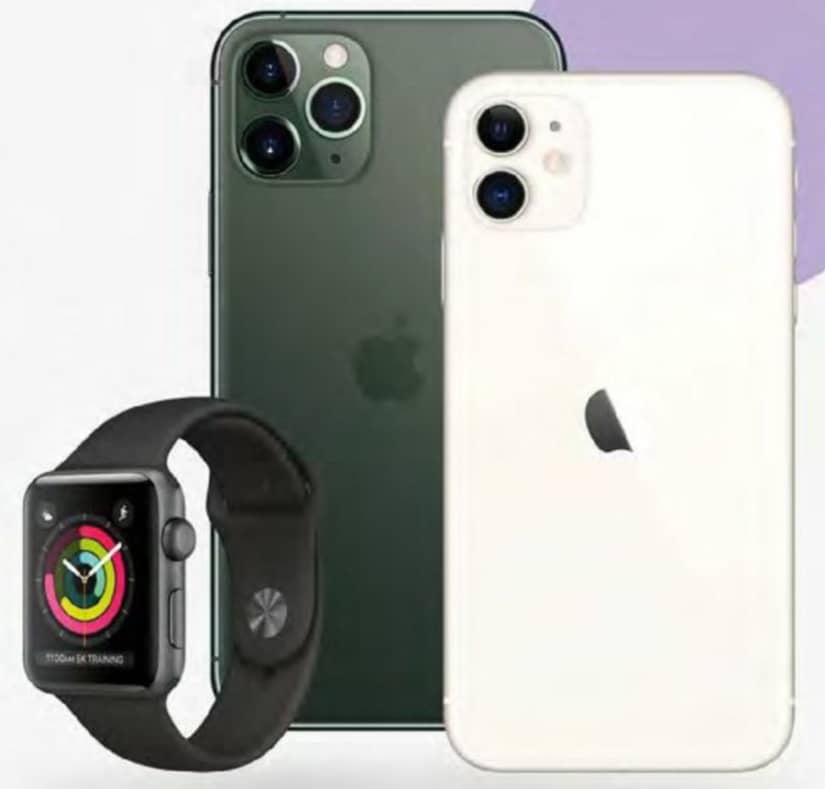 Apple’s event invite read “By Innovation only,” prompting high hopes for truly revolutionary tech. Did they pull it off?

With tech rumors becoming more and more ubiquitous and accurate, some may have found Apple’s newly announced tech as hardly a surprise. Many already knew what the new phones would look like, what variations they would come in, and that the Series 5 would be nearly identical to last year’s model. Given that, “By innovation only” seemed too risky of a tagline to put — and if it were just mere iterations, many would’ve felt underwhelmed. So did Apple pull of another “s” year two times in a row? Well, it depends. Although a plethora of features were probably some that many have already expected, there’s definitely still plenty to be excited about.

The challenge of improving a phone that already runs circles around its competitors is how to make it even more compelling each year. If you caught the keynote online, then you may recall seeing that even the CPU and GPU of the 2018 iPhones are way ahead of its 2018 and 2019 competitors. Performance-wise, iPhones have always been on top of the game and that is due in part because of its optimized software, and Apple’s very own silicon. Now, the question is, how did Apple define the new normal for this year’s phones? Time and time again, and ever since the introduction of the very first iPhone, we’ve seen Apple change and define the very landscape of tech. What’s different now?