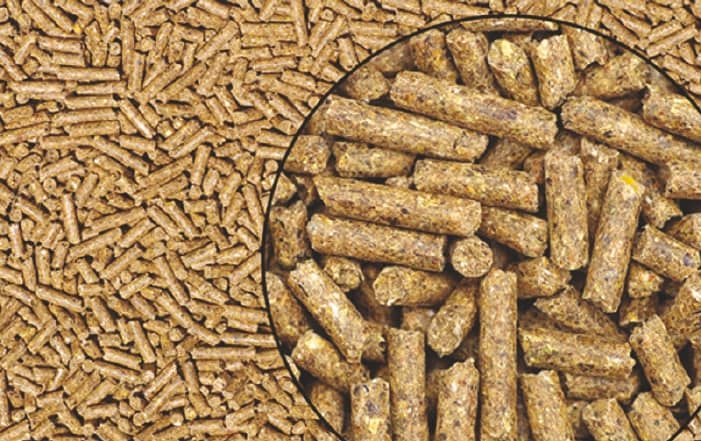 India is an agrarian country where two-third of its population depends on rice as staple food. Rice (Oryza sativa) is produced in more than 100 countries as staple food.

Rice is composed largely of carbohydrates (80%), with little protein (6-7%) and essential amino acid like lysine. In addition to this, some unique functional properties of rice, such as flavor carrying capability and low fat make it a grain for use in many value-added products. One of the major primary byproducts of rice milling is rice bran which is accounted for 8% of the milled rice. Rice bran is a source of proteins, oils and nutrients.Rawrice bran contains about 18 to 20% oil whereas parboiled rice bran contains about 22 to 25% oil. Currently, 60% of the rice bran produced is used as animal feed, while the rest of the 40% is used to produce value added edible cooking oil. On an average, 4 million tonnes of rice bran, 0.6 million tonnes of rice bran oiland 0.2 million tonnes of de-oiled rice bran waste are generated annually. The de-oiled rice bran waste contains 39% of cellulose and 9% of protein.

During rice bran oil processing, a large amount of bran nutrition is lost along with the byproducts. There are two major byproducts of rice bran oil processing, de-oiled rice bran cake and soap stock. The de-oiled bran, which is a rich source of protein (about 17%) and vitamin B, is used as cattle feed and poultry feed. The quality of the bran depends on the type of equipment used for milling the rice. The composition of full fat rice bran generally contains 14% protein, 20% fat, 12% ash and 8% fiber on a moisture free basis whereas the corresponding values for de-oiled rice bran were 18, 1.5, 15, and 10%, respectively. Differential milling and sieving of de-oiled rice bran increases the protein content. The final physical and chemical nature of de-oiled rice bran cake depends upon rice variety, treatment of paddy prior to milling, type of milling system, degree of milling and fractionation processes operative during milling. In the de-oiled rice bran, the protein, carbohydrate, crude fiber and other constituents proportionately increase as a result of fat extraction.