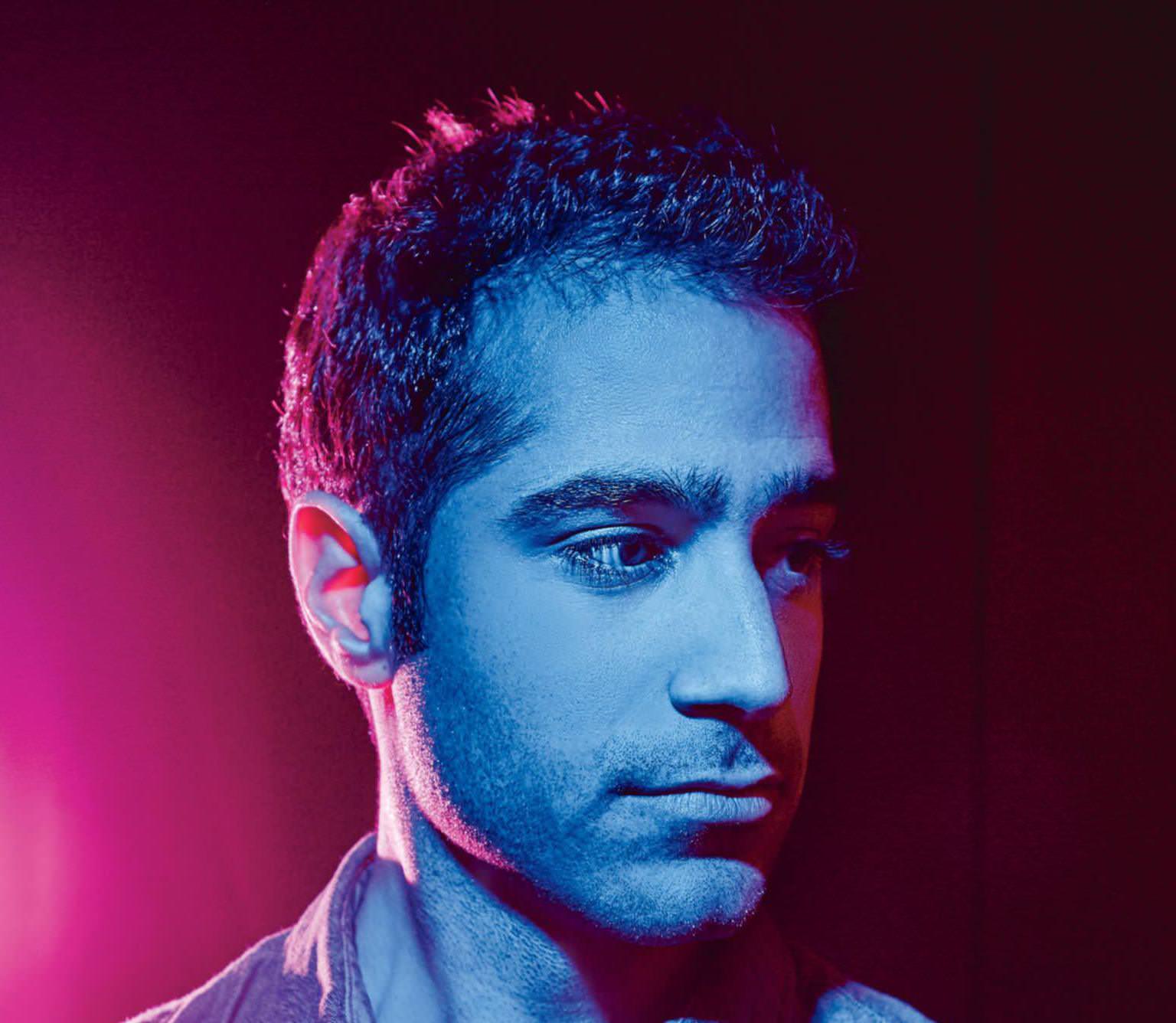 Periscope was acquired by Twitter for a substantial eight-figure sum in January, two months before it launched - and attracted nearly a million users in its first 10 days. Cofounder and CEO Kayvon Beykpour thinks it offers the interactive media experience that users have been waiting for.

Periscope got popular really fast. What inspired you to create it in the first place?

I was in Istanbul when the protests in Taksim Square erupted. It was this really dramatic and pivotal moment, and I remember asking myself whether it was safe to go out or not. So the initial seed of Periscope was, “Why is it that I can’t see what’s happening right now somewhere in the world?” That’s when [my cofounder] Joe Bernstein and I started thinking about this idea of a teleportation machine. Obviously we can’t disassemble your matter and move it somewhere, but we could get close to it.

Periscope has also been playing a role in covering social unrest in the U.S., like during the protests in Baltimore after the death of Freddie Gray. What do you think it provides that didn’t exist before?

Periscope has become a medium that can build truth and empathy. If I can see what’s happening in Baltimore right now through someone’s eyes in a way that’s raw and unfiltered and unfettered, that’s truth. You can’t deny it. One of the people that I have been watching really closely is [activist] DeRay Mckesson. He Vined the “Hands Up, Don’t Shoot” protest at the airport near Ferguson, and it was just so powerful, lying on the ground with him. He obviously had thought, “What tools can I use to share what’s happening?” We were introduced through a friend and he joined our beta. In June, we launched a map feature that will let users zoom into [an area like] Baltimore and see everything that’s live right now.

I think about how these events are covered on cable news, where viewers are shown a continuous loop of one city block or incident, without sufficient context, if any. But if someone can zoom out and f ind other Periscope streams, they might see a different, more rounded perspective from what’s being offered on TV.