Taking The Next Step In Becoming The Choice Of CIOs Globally 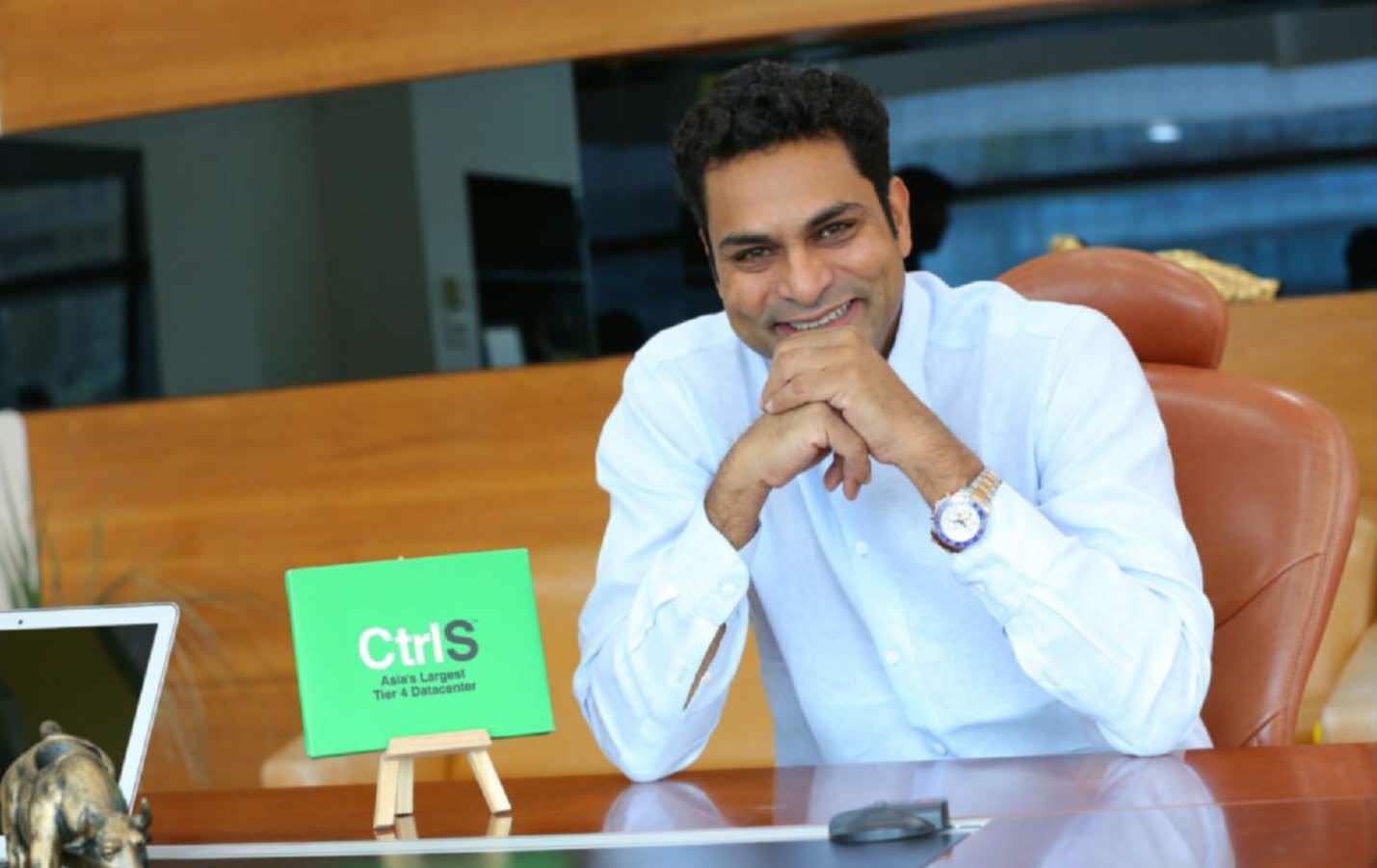 With a phenomenal growth in recent years and an ever-widening and satisfied customer base, CtrlS Datacenters is all set for the next phase of global expansion with rapid executive presence expansion, hoard of new solutions and massive plans of infrastructure expansion and Hyper Scale Datacenters in pipeline.

CtrlS Datacenters has been creating quite a buzz in the market in the last few years. Can you shed some light on the growth from the customer acquisition point of view in this time?

If you look at our growth in the last two years, the numbers almost tripled between Cloud and Datacenter Services. Two years ago, both the companies put together, we were somewhere around INR 300 Crore. Today, we have crossed the INR 1000 Crore mark, becoming the number one player in India. But our primary goal is not just to be Numero Uno in the country. We’ve been focusing on a number of answers. The biggest questions revolve around how to strengthen the quality of services, how to build a team that would allow us to scale the business, and which new markets we could go after. We’ve increased the management team by almost 75 per cent. We have increased focus on net promoter score and reorganized into different category of customers and given different NPS targets for different divisions. In large enterprise category, we achieved an NPS of 55%. Only a few companies like Apple and Amazon have been able to achievethat kind of an NPS. This relentless focus on improving customer quality of services has given us good momentum. Adding to that, we started intensive expansion in our infrastructure capabilities. We are increases the scale of Datacenters, with two new establishments after the Bengaluru DC which was launched in the start of 2018. Both of these projects are at the finishing stages. We’ll see the launch of a 12MW facility in Hyderabad which will be followed by a 15MW facility in Mumbai.

Further in our expansion plans, we have two more Datacenters in pipeline. Land is being acquired, plans are being drawn out, finances are being organized, and teams are being built to carry forward these projects. These will be Hyperscale (100 and 150 MW) and they’ll put us on the map globally as world’s No#1 Tier 4 Datacenter service provider. In terms of executive team expansion,we have tripled the number of VPs and above ranks. We have brought in personnel with specialties and specific skills like cloud security and so forth.