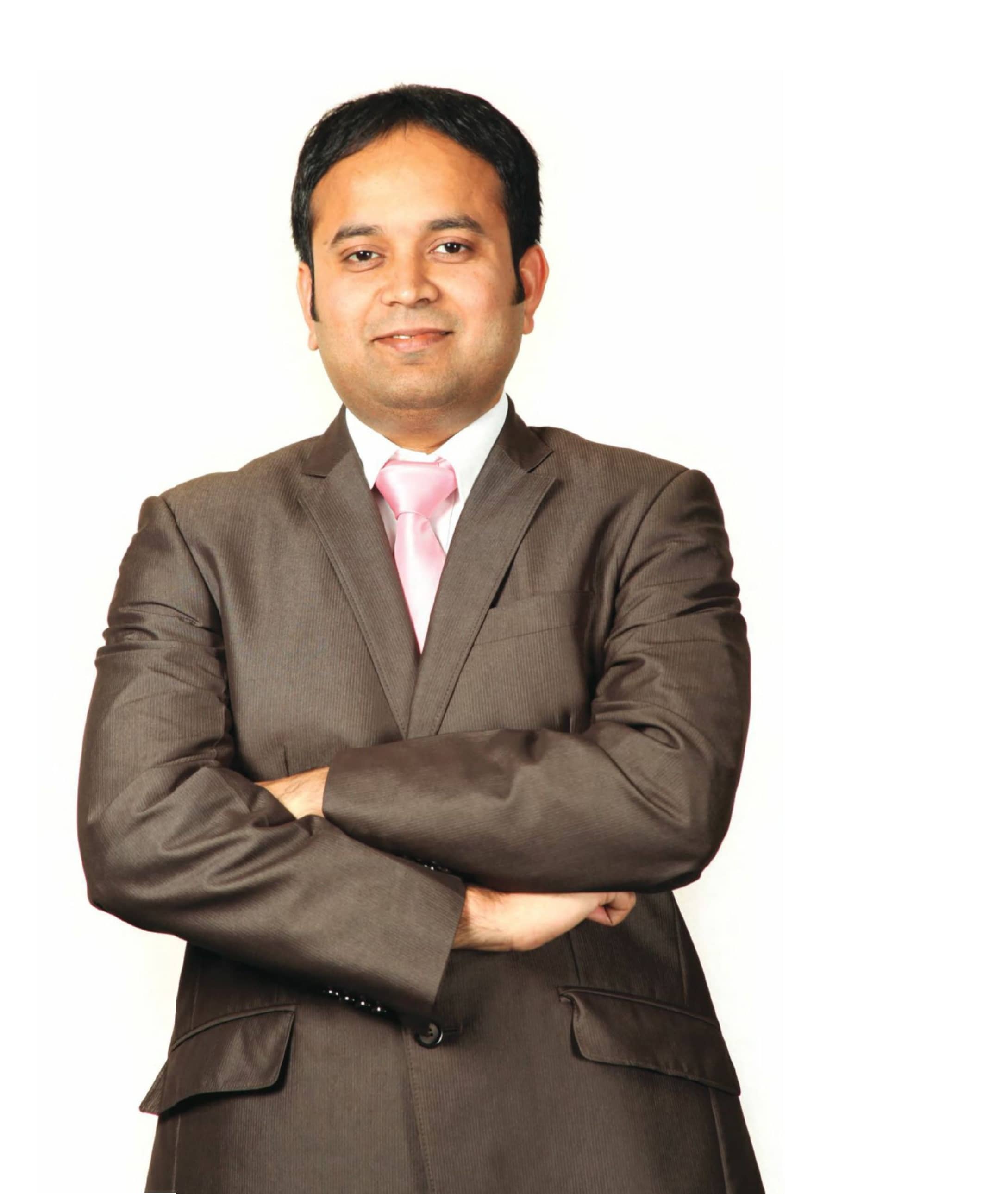 India is going to see IoT play a crucial role this year along with Machine Learning, ERP implementation and robotic automation. Infrastructure players are gearing up to offer strong and robust platforms for all these new generation technologies.

How do you expect the year 2019 for India from the industry growth perspective?

Now-a-days when we generally talk about 2019, the first thing which comes to our mind is the 2019 general elections but evidently it is also going to be an important year from an industry point to view. Since the last decade, we have seen a lot of corrections that has happened in the industrial sector, equity markets and banking sector in regards to certain trends or processes because a lot of things were heading in the wrong direction which are now being corrected. In 2011-2012, I noticed a trend among small industry owners who wanted to cease their operations and get into real estate because they thought this field has a lot of money to offer. Obviously this did not go as planned because the real estate market collapsed post 2013. Similarly, there was another trend where certain industrialists wanted to take huge debts and run their businesses but later they were denied to draw more debt because of huge losses. And then there were genuine industries which needed small funding for their business but never got any. So a lot of rectification has happened over the years, which has now finally set the tone for aggressive growth of industries. Today I see new generation start-ups and small industry owners who are very well aware of their goals and thus work passionately rather than getting into real estate or Share Market or switching their field and hence this is exactly why the future of industries is shaping up nicely and we can see double digit growth in 2019.

Do you think 2019 election will slow down the market growth in India therefore the investment on technology from the industries?