Modi 2.0: The Return Of Narendra Modi 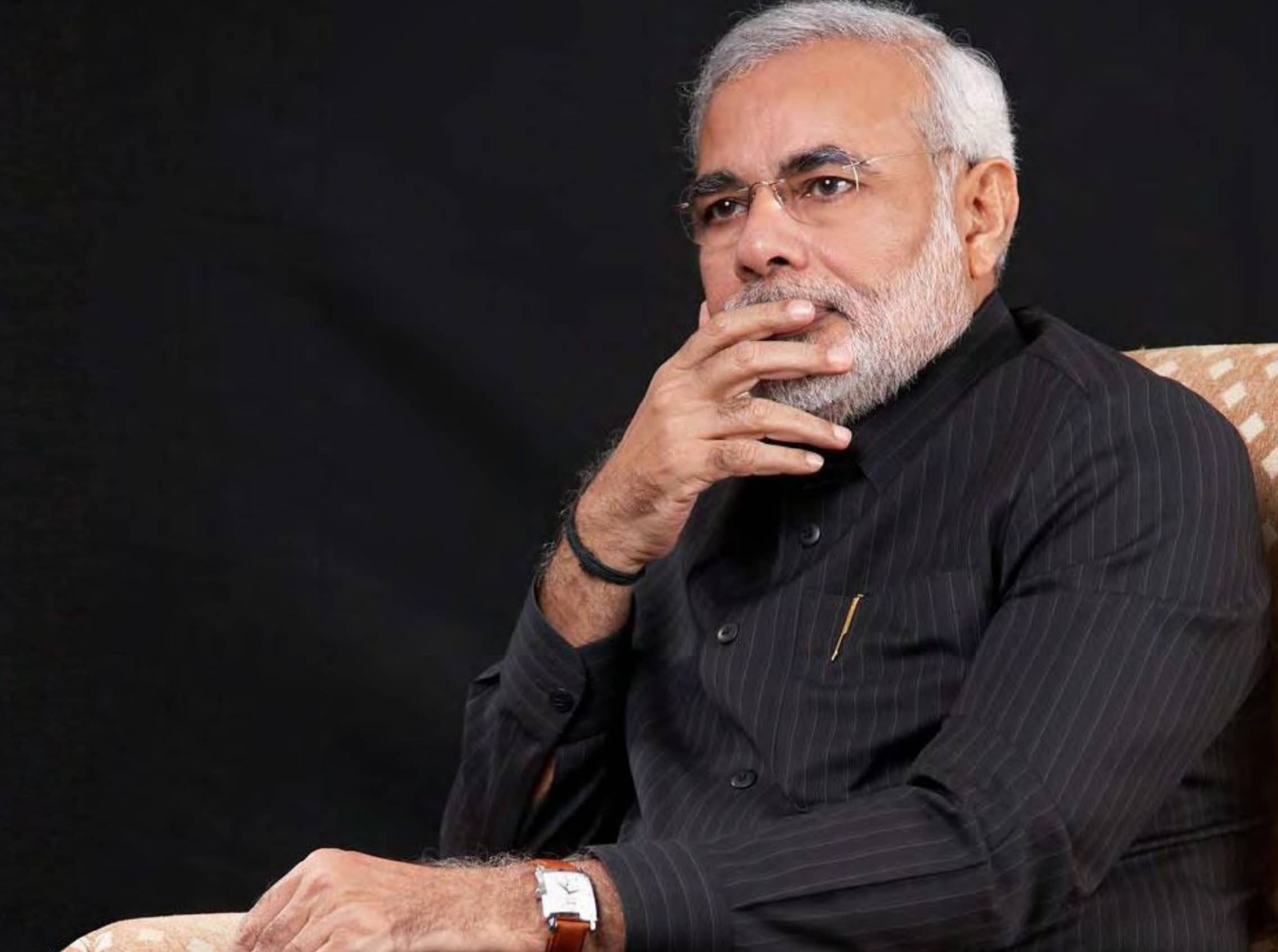 With Modi coming back, who is an ardent advocate of India becoming more digital, the country will surely see new policies come to light which will help India achieve that goal. India is sorely in need of a government that will support new technologies being introduced and will provide the back work for the tech giants to get their innovations off ground.

Narendra Modi’s government which is known for its pro-business image has helped lure foreign investors such as Amazon, Walmart, and Mastercard investing billions of dollars in investments which also leads to ramping up the hiring process. India is also the biggest market by users for companies like Facebook Inc, and its subsidiary WhatsApp. In 2017, the Modi government came under fire for formulating policies that appeared to favor patriotic fever ahead of the elections. Global firms remained concerned about the lack of policy stability and this message had the global investors worried. After Modi’s win, many foreign companies in India hoped the government will avoid sudden policy changes on investment and regulation which cost them dearly and urged the government for an industry-wide consultation that permits time to prepare. Prem Watsa, Chairman of Canadian diversified investment firm Fairfax Financial said, “Protectionism concerns are small hurdles you have to go through however, there will be more business-friendly policies and more private enterprises coming into India.”

Ever since Modi pushed for electronic payments in 2016, the global payments companies have benefitted immensely and are looking forward to more friendly policies from the government. Last year, however, firms such as Mastercard and Visa were asked to store more of their data in India to allow “unfettered supervisory access”, a change which prompted WhatsApp to delay plans for their payment service. Modi’s government which is also known to draft laws to clamp similar data norms on the entire sector has a lot riding on the technology sector. But abrupt changes, which are now common for Modi government, to rules on foreign investment in e-commerce has stoked an alarm at firms such as Amazon which saw its operations briefly disrupted back in February. Similarly, months after, Walmart also faced disruptions after it had invested $16 billion in Flipkart.

‘Digital India’ catch-phrase which has been resounding in the country for the past five years has certainly caught the attention of business in India and overseas, which also helps to highlight the technological investment which can be made in the Indian subcontinent. Executives believe that the coming five years should see policies being effectively implemented and the hopes for technology infusing into governance should also materialize. The first term of Modi’s government saw the plans materialise for India to become a global technological hub. The country also embraced foreign investment which resulted in a vibrant technology sector characterized by international and Indian players which also included small and medium enterprises. But this is now all at stake. In the final year of his first term, the Prime Minister made moves which saw foreign companies being hesitant to invest in the country. Now that the government is back for its second term, policymakers should bear in mind the technological advancement pace which India had started on.