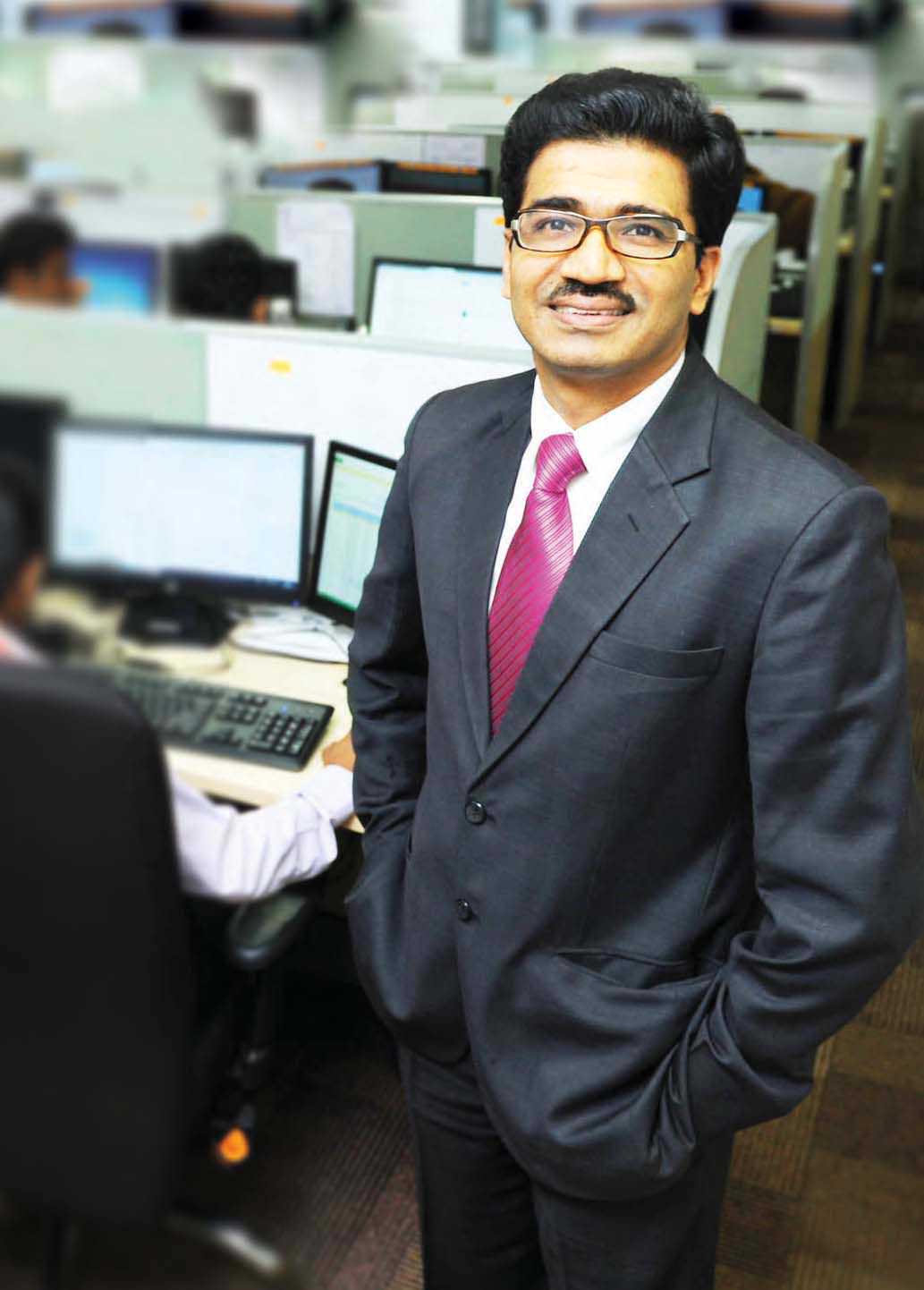 With Managed Services and Public Cloud signaling a paradigm shift in the Datacenter market, Netmagic is building on the company’s strengths, and the NTT connection to spearhead the evolution with a Multi Hybrid Cloud strategy and Public Cloud partnerships to maintain its leadership position in Indian Enterprise segment.

The Datacenters (DC) in India were comparatively small in size till 2010 and there was no sign of Cloud. Reason being there was no taker of the concept of data and application outsourcing to the third party. There was an inherent fear of data being stolen or lost. However with the rise in internet speed, with falling price of internet, rise in the volume of data along, rise in the real estate cost and better security major, organizations realized that it makes sense to outsource technology to the third party. Additionally, the Government push towards digitization and initiatives like smart cities meant that storage needs to be skyrocketed. Hence, Hyperscale infrastructures started coming into India and subsequently the Datacenter market exploded. Launched in 2008 with its first Datacenter in Mumbai with 60,000 sq. feet in size, Netmagic found its takers growing gradually. In 2012 something miraculous happened for Netmagic as the company got acquired by the Japanese major NTT. With this, the growth of the company quadrupled. Same year (2012), its second datacenter opened up with exactly the double size of the first one. The next datacenter launch in Mumbai was a staggering 3 lac sq. feet, bigger than the sum total of all earlier datacenters. “And now within two years, we are launching two more datacenters of 3 lac and 2.5 lac sq. feet with 32Mw and 20Mw power respectively. These are scales which we could not have imagined in 2010,” Sunil explains the phenomenal infrastructure growth.

The growth is attributed to the demand of the global customers who, Sunil observes, are extremely stringent in terms of uptime and security. “Customers today want 100 percent uptime and not 99.99. This means multiple sources of power with multiple backups and a complete automation layer in between.” Another factor has been the drastic change in the way hosting services are now getting consumed. “Other than very large organizations and that too mainly banks taking collocation as a service, ninety percent of the enterprises, which include governments as well, have shifted to managed hosting, public cloud or a combination,” explains Sunil. This has signaled a huge paradigm shiftin the datacenter business.