Just The Time To Move Away From 'Mobility' 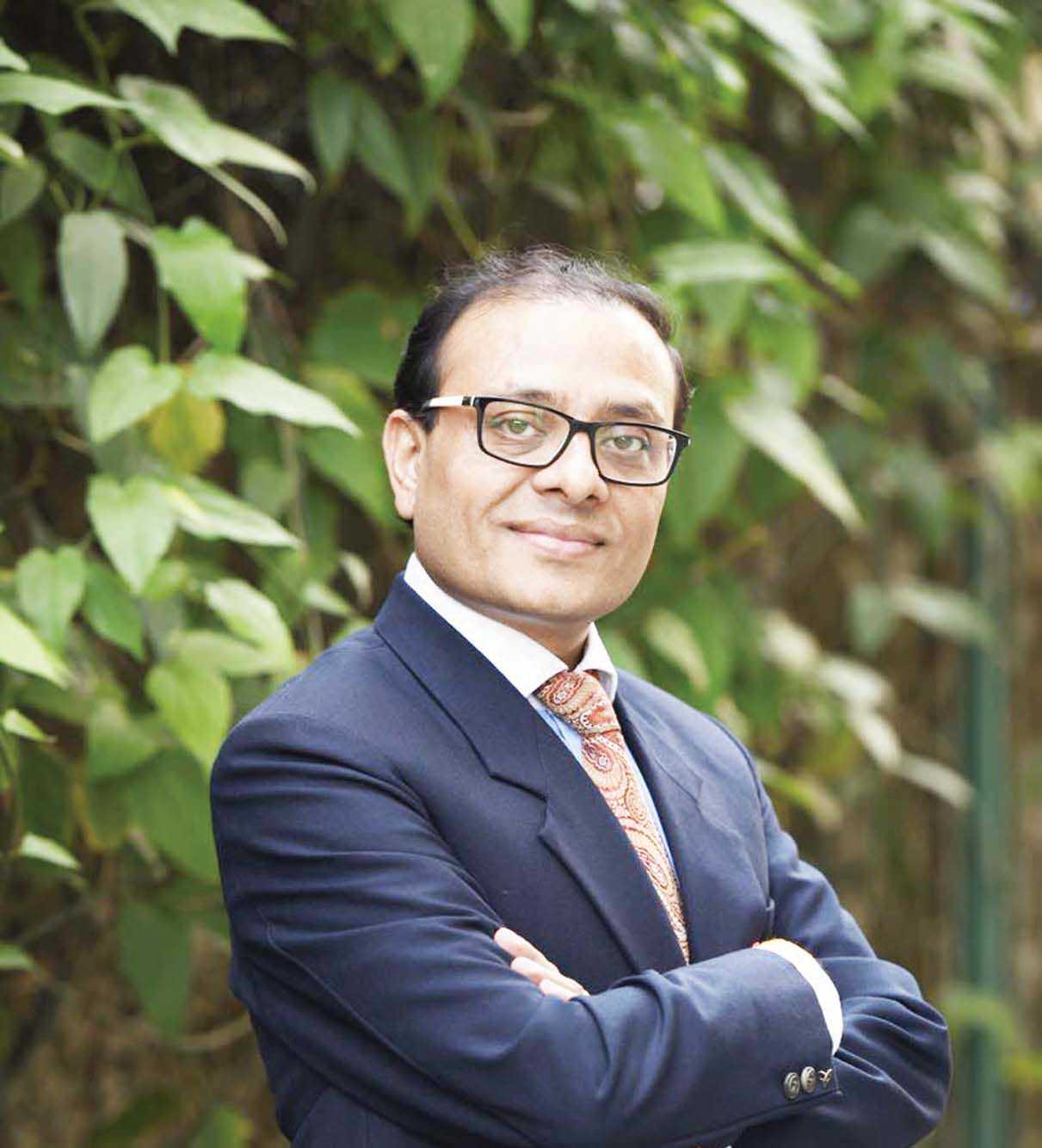 “While current mobility patterns are based on menu-driven, GUI-based tools; Ubiquitous Computing holds the promise of understanding natural human interactions such as presence, movement, or speech.”

With innovations happening in the space at a lightening pace, Mobility, which still is in infancy, is auto-terminating into something called Ubiquitous Computing – Intelligent and Pervasive Mobility and it’s a short distance from mobility in its current avatar to graduate into Ubiquitous Computing.

We are in the most interesting times today, the times of ‘Tsunami Transformation’ & in such evolutionary stage of transformation, it’s sometimes very difficult to pin-point the stage of transformation are we in. If we take a look at the history of Interaction, we realize that every form of human interaction is unique to the actors involved; heterogeneity is what defines us as humans!

Let us just visualize how interactions have transformed over times.

Now visualize developments in mid 50s of previous century when the foundation of the avatar of the current IT was laid.

As technology has progressed, these tools have evolved into standalone devices that could support more forms of interaction—hence the emergence of the mobile Smartphone, a small computer that allows us to stay connected and to interact with people and computers in a variety of ways.

The locus of innovation has moved to the world of the consumer, from the realm of business technology. The opportunity to use consumer devices and other on-demand services for business purposes has given rise to the consumerization of IT.