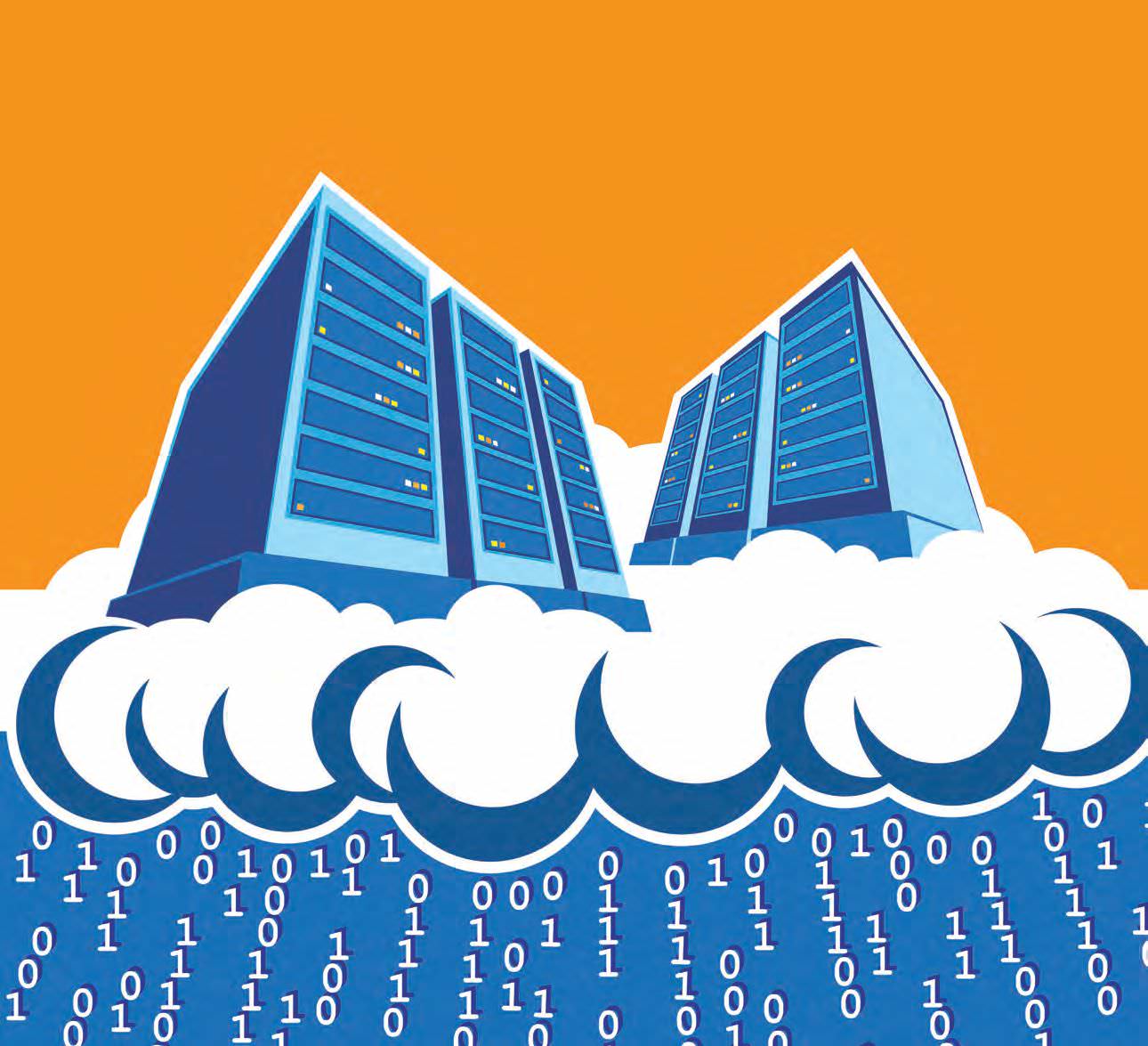 Boasting half a billion internet consumers, India is perhaps the sought after market in the world, already generating massive volumes of data for global businesses. With infrastructure investment steadily on the rise, and prospects of exponential future growth, India is set to enter a phase of gigantic expansion in its data center infrastructure.

With more than 460 million internet users, India today is the second largest e-commerce market in the world, a market that no global business can ignore. Organizations from around the world have been eyeing opportunity in the prospective Indian geography, be it ecommerce players, technology services or product companies.

The data explosion in India till now can be marked down to the internet and smart phone proliferation around the country which has enabled the almost half of the billion strong population to have a presence online. The next wave will come from the use of Sensor technologies, IOT devices, AI-enabled data collation and cloud adoption by business large and small alike. This means that storage requirements will keep increasing year on year. It is reported that 90% of world’s internet data was generated in the last thirty six months. Digital is the underlying fuel beneath the next wave of development in India with a certain promise to lift the entire country from third world struggles and put it at par with the global first world superpowers. This is where the role of Storage Infrastructure providers and Data Centers is paramount. A rapidly digitizing country with massive wireless connectivity and smart city projects in pipeline needs a scalable storage infrastructure that also recognizes and readies itself for the increasing data storage demands in the years to come.

Most large organizations today have a Cloud-first strategy. New business applications are most likely to be developed and hosted using Public Cloud services. This has racked up the spending on Infrastructure-as-a-Service (IaaS) in India which is set to reach $1 billion in 2018, a startling 45.5 per cent increase rate year-over-year. This is further to be fuelled by the availability of hyper scale data centers as well as local providers ramping up to provide public cloud services. As per Gartner, an increase in the number of migrations of on-premises office suites to software-as-a-Service (SaaS)-based offerings like Google G suite and MicrosoftOffice 365 is a notable trend among Indian businesses as they are expected to spend close to $275 million on Cloud office suites in 2018 - a 37 per cent increase year-over-year.

From the CIO perspective, the remarks on the current state of storage infrastructure in the country are a mixed bag. A number of IT decision makers feel that the infrastructure is growing at a steady pace but is far from adequate to match the future demands. These numbers are not just mind-boggling but unprecedented anywhere in the world. The demand for storage is estimated to reach 14,800 Exabyte exceeding the worlds storage output by some 4000 Exabyte. The cloud market t is predicted to reach over USD 3 Billion by next year in India. This presents a sizable challenge for the country is the Data Center infrastructure growth isn’t at par with the exponentially growing data.