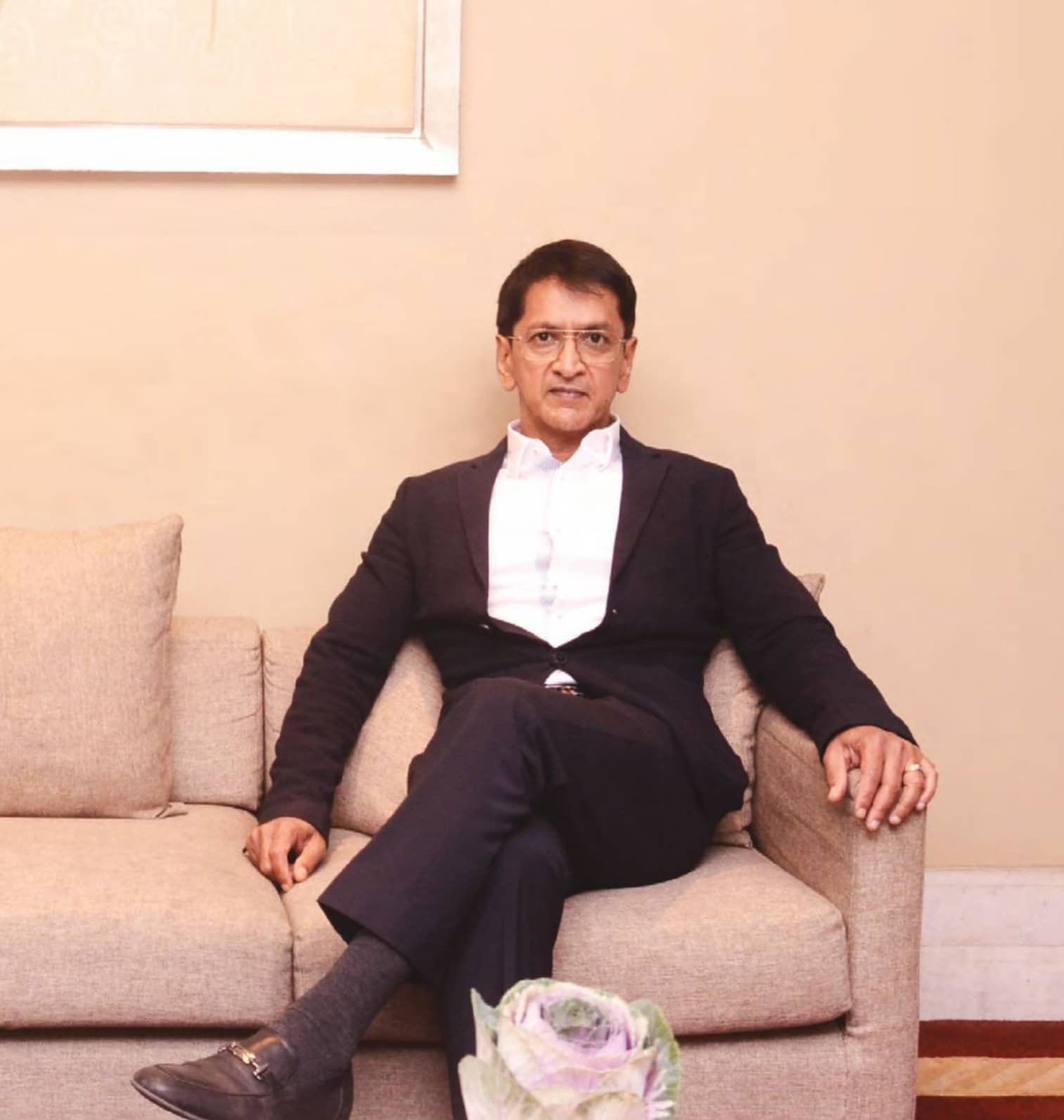 With the evolution of Technology, the mainstream marketplace is shifting on to the digital sphere. To thrive in the increasing competition, organizations need to adapt and innovate.

What is the market size of eCommerce in India?

The Indian e-commerce industry has been on an upward growth trajectory. India’s e-commerce market has the potential to grow more than four folds to US$ 150 billion by 2022 supported by rising incomes and surge in internet users. Much growth of the industry has been triggered by increasing internet and smartphone penetration E-commerce and consumer internet companies in India received more than US$ 7 billion in private equity and venture capital in 2018. A young demographic profile, rising internet penetration, and relative better economic performance are the key drivers of this sector.

Since 2014, the Government of India has announced various initiatives namely, Digital India, Make in India, Start-up India, Skill India, and Innovation Fund. The Government of India’s policies and regulatory frameworks such as 100 percent foreign direct investment (FDI) in B2B e-commerce and 100 percent FDI under automatic route under the market place model of B2C e-commerce are expected to further propel growth in the sectors.

In order to increase the participation of foreign players in the e-commerce field, the Indian Government hiked the limit of foreign direct investment (FDI) in the E-commerce marketplace model for up to 100 percent. In February 2019, the Government of India released the Draft National e-Commerce Policy, which encourages FDI in the marketplace model of e-commerce. Further, it states that the FDI policy for the e-commerce sector has been developed to ensure a level playing field for all participants.

The heavy investment of the Government of India in rolling out the fiber network for 5G will help boost e-commerce in India.

What are the technologies that you are adapting to?