How Ready Is India For The Rising Cyber-epidemic? 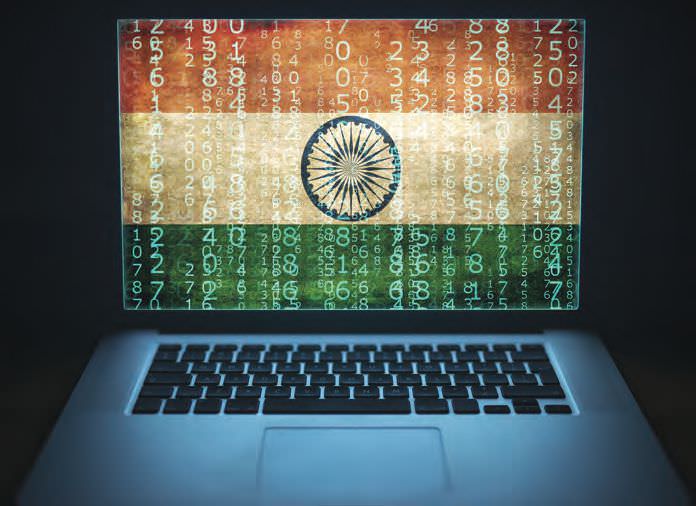 With each passing day, we see Cyber Threats and Attacks rising in number and causing damage more potent than before. With threat looming large on the privacy of the citizens of the country, the government has started actively working towards the counteractive measures to deal with the same.

With increasing digitization, our lives are now intertwined with the virtual world. Every minute, information is being exchanged on these internet-based platforms risking personal security. Indian Enterprises too, are rapidly giving in to this digitization which has in turn made the consumer extremely vulnerable to some major cyber attacks and threats. In 2017, the average cost of a data breach in the country rose nearly 8% year-on-year to Rs. 11.9 Crore ($ 1.7 million), as per a study conducted by IBM Security and Ponemon Institute. A survey by Defense-grade technology maker Thales concluded that data breach incidents in India are higher as compared to the global average. The report noted that around 52 per cent of Indian respondents reported a data breach in 2017, while the global average was 36 per cent. A digital security firm Gemalto, in its Breach level Index Study revealed that there has been a theft of some 3.24 million records in India in a year.