From Good-To-have To Must Have: Data Encryption Today 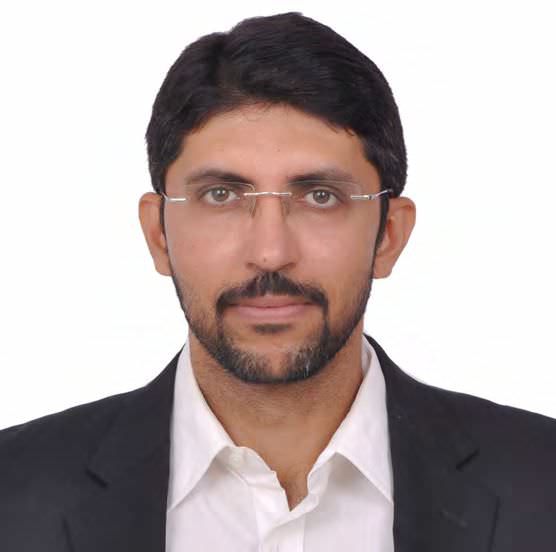 VED Prakash
Whenever the news of any new data breach surfaces, the first action of most organizations is to take an immediate stock of their IT perimeter defenses and update them to avoid getting breached themselves.

While it is definitely a good strategy to ensure that perimeter defense systems are always kept updated, focusing only on these defense mechanisms is no longer sufficient in today’s perilous times.As per the H1 results of Gemalto’s Breach Level Index, more than 3.3 billion data files were breached across the globe in the first six months of 2018 alone, a whopping 72% increase over H1 2017! Unsurprisingly, more than 96% of these breaches occurred on data that was not encrypted.