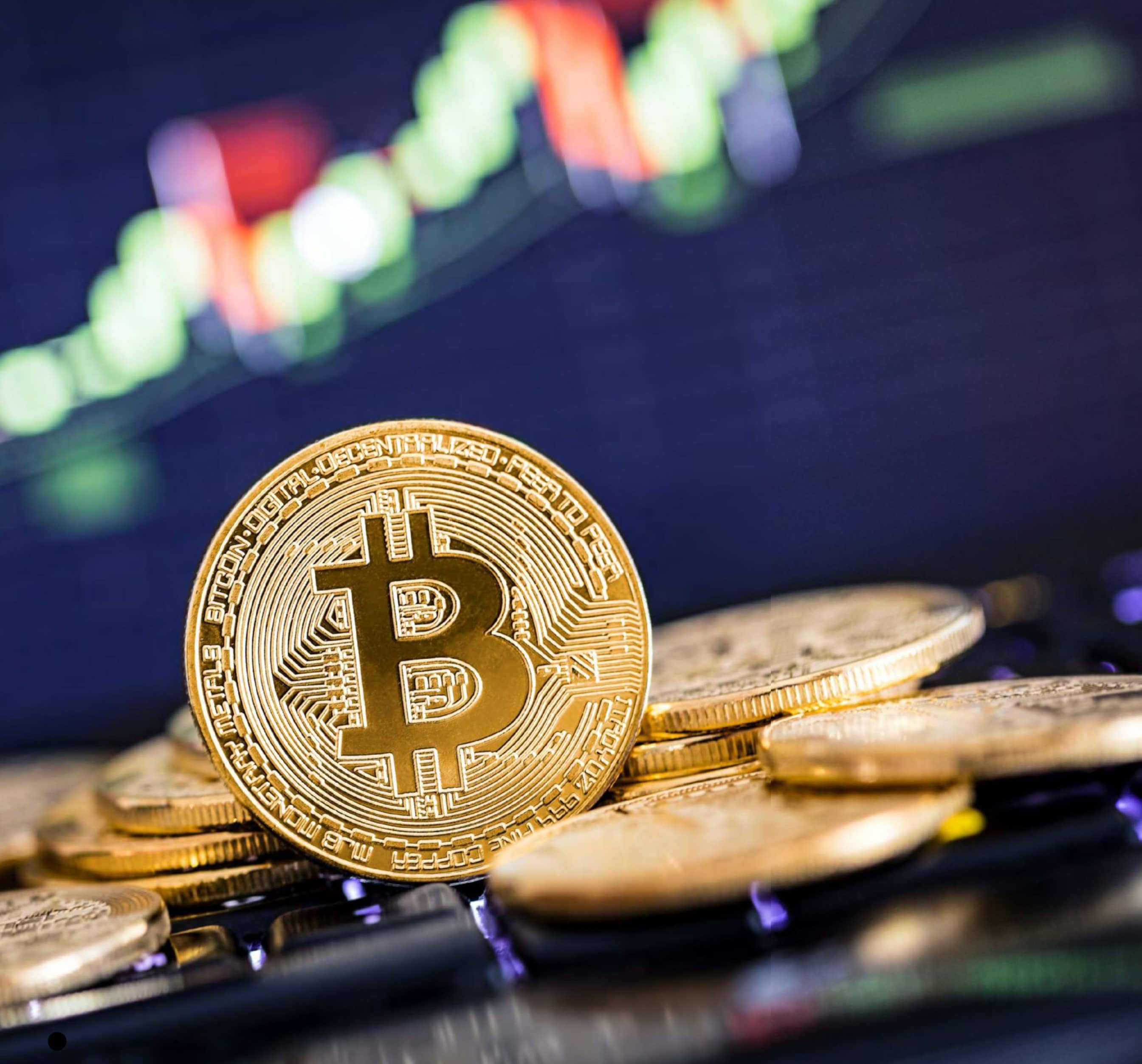 Blockchain is perhaps one of the most unconventional new age Technologies out there. The sooner it is brought out of the shadow of Bitcoin and its potentialities explored, the faster the enterprises will benefit from the multiple applications of the distributed ledger technology.

Bitcoin marks the introduction of Blockchain in mainstream technology applications. A decade ago, when Satoshi Nakamoto released the whitepaper, ‘Bitcoin: A Peer-to-Peer Electronic Cash System’, that was the first time the world heard of Blockchain. Today Blockchain is well on its way to being recognized in its right, and not just as the Technology powering cryptocurrency.

According to a report by Statista, the worldwide spending on blockchain solutions is expected to grow from 1.5 billion in 2018 to an estimated 11.7 billion by 2022. And this includes all industries, from Finance to Agriculture and Logistics to Healthcare.

To paint a clearer picture, the applications of Blockchain are not just a theoretical piece to be implemented in the far future. A lot of organizations and governments all over the world are enthusiastically turning to Blockchain based systems.

Walmart, for instance, has been working with IBM to implement Blockchain for Supply Chain Management. The digital ledger technology is being used to keep a track of shipments from the suppliers so that all information related to the products can be accessed immediately when required, and by doing so reduce the risk of food spoilage or contamination.

Microsoft, in partnership with Accenture and Avanade, has been working on developing a Blockchain based database for Decentralized Identify Documentation. This is believed to help 1.1 billion people around the world to manage their personal data and ensure privacy and safety across the digital space, while simultaneously offering a solution to those without any legal forms of ID.

While this is happening internationally, India is doing its bit to be a part of the ongoing Blockchain Revolution.

In what is believed to be the world’s largest use case of Blockchain solution in the Telecom Space, Vodafone Idea, Reliance Jio, and Bharti Airtel are deploying the Blockchain Technology to offer respite to the mobile phone users from unsolicited commercial communication, pesky calls and messages. Analysts believe that over a billion subscribers will be impacted by the TRAI regulation.

While Vodafone Idea is partnering with Tanla Solutions, Reliance Jio is seeking the expertise of Tech Mahindra to facilitate the transition. Bharti Airtel, on the other hand, has tied up with IBM.

GOVERNMENT’S ROLE IN THE WIDESCALE ADOPTION OF BLOCKCHAIN

The fact that a lot of governments across the world are adopting the Blockchain Technology is strengthening the enterprise’s trust in the technology. The South Korean Government is exploring the potential of Blockchain to enhance the reliability of the online voting system. This will not just serve to prevent the falsification of votes but will also make the data more visibly accessible to the public and the candidates alike.