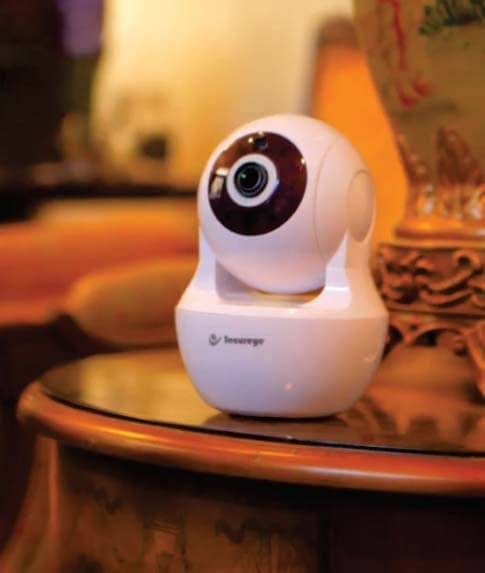 As per the today’s changing environments security cameras are the need of every household, office, building and society. With the emergence of technology, security cameras have also traversed a long distance while adopting various technologies.

Let's know everything about Security cameras to clarify the basics.

Analogue Cameras basically allows to record straight to a videotape recorder which is able to record analogue signals as pictures. Analogue signals can be converted to digital signals to enable the recording to be stored in PC as digital recordings. In that case the analogue camera must be directly plugged in to a video capture card in the computer, and the card then converts the analogue signal to digital. These cards are relatively cheap, but inevitably resulting digital signals compressed 5:1 (MPEG Compression) in order for the video recordings to be saved on a continuous basis.

Another way to store recordings on a non-analogue media is through the use of a digital video recorder (DVR). Such a device is similar in functionality to a PC with a capture card and appropriate video recording software. Unlike PCs, most DVRs designed for CCTV are embedded devices that require less maintenance and simpler set up than a PC based solutions, for a medium to a large number of analogue cameras.