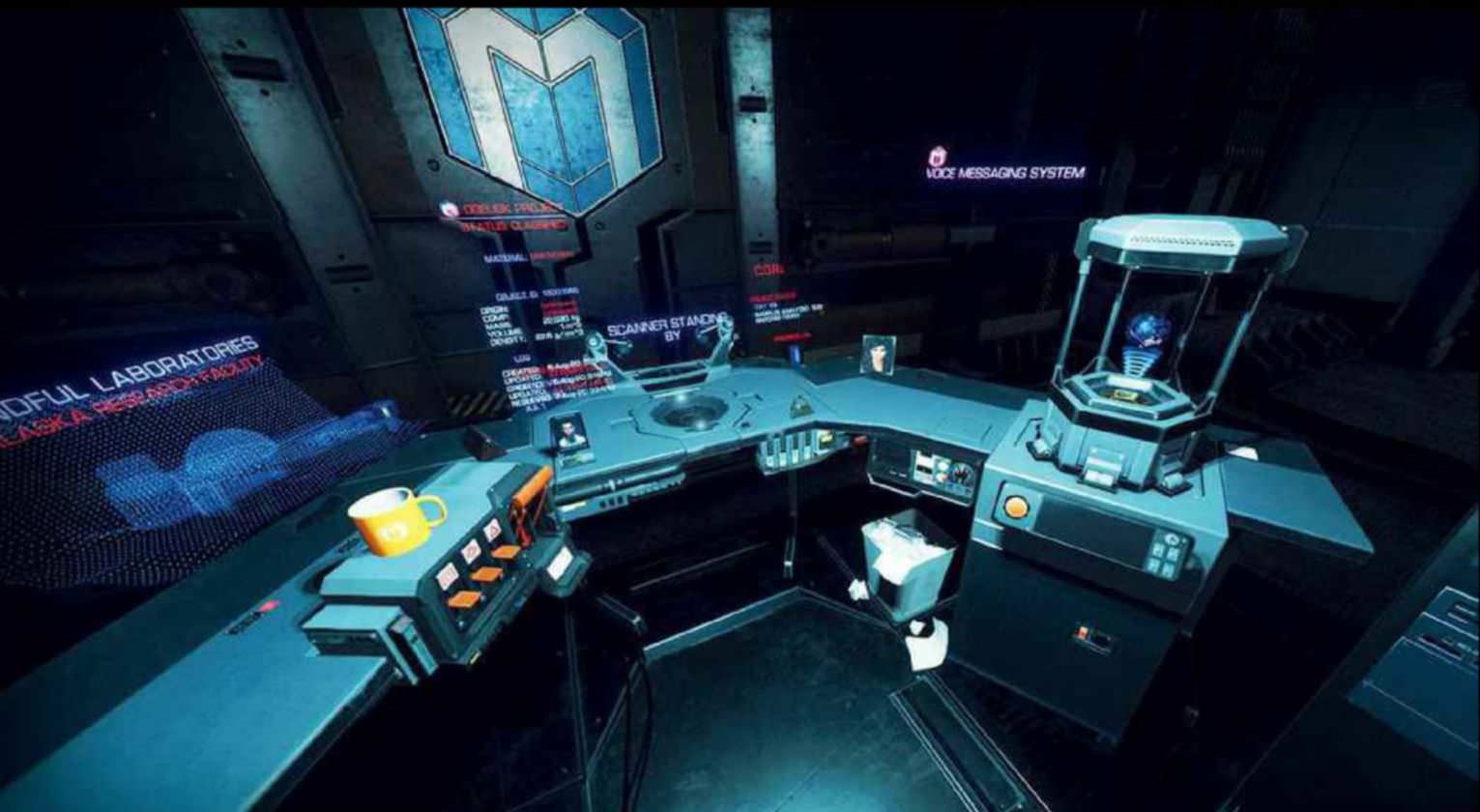 Joe Martin discusses why some games work really well on VR, while others are better played on their original platforms.

Looking at what I’ve played recently, it’s striking that I’m mainly playing tried and tested stalwarts rather than cool new releases. Neo Scavenger and Civilization V on the PC;Superhot and Batman in VR.

Compelled partly by the guilt of having just put my 200th hour into Neo Scavenger, I’ve got to ask why I keep coming back to these games again and again.It’s not like I’m short of new games to play – there isn't even a shortage of decent Batman games. Revisiting Arkham City would require less exertion and it offers more depth than Batman VR, yet here I am strapping on the headset for the third time this week. So why am I playing these games on these platforms, and what does that tell us about VR games in general?

Set aside any biases for a moment, and I think it’s fair to say that some games – and only some games – play better on consoles (or at least with a console-style setup). Couch co-op games have that first ‘c’word in them for a reason and I know I personally find Telltale’s episodic adventure games always play best with an Xbox controller, for example.

It’s all about the environment, the ergonomics and the meeting of design and context – the simple feel, in other words. Some games work much better on a PC too – deep strategy games and ‘proper’ MMORPGs are prime examples. Civilization Revolution on consoles is all well and good, but the only way to play the full version of Civilization is on a PC.

VR is no different.Some types of game work brilliantly with a headset, while others make no sense. First-person racers and wave-based shooters such as Superhot are obvious fits because of the perspective, but it’s hard to imagine a successful 4X strategy game in VR.