Ryzen Is A Strong Comeback For AMD 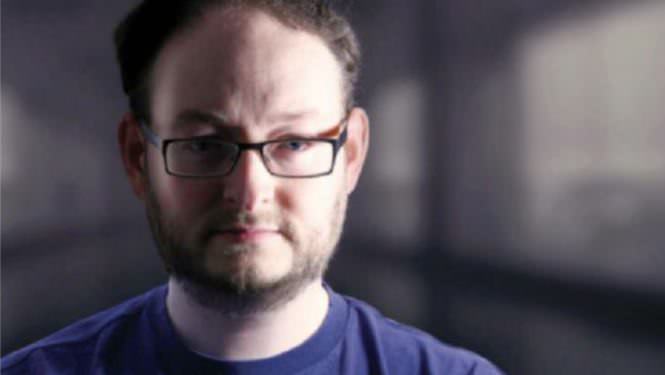 But the CPU isn’t a critical component any more, argues James Gorbold.

Although this is the 167th publicly published issue of Custom PC, did you know that there are actually 168 issues of the mag? Dennis produced a prototype Issue 0 to show to focus groups and potential advertisers before going ahead with the launch, back in 2003. In the intervening 14 years, the PC market and the players within it have changed significantly.

For instance, the early issues of Custom PC were dominated by CPU reviews; with AMD’s then new K8 architecture running circles around Intel’s bloated Netburst architecture. That was big news then, as the CPU was far more important than now, with games and content creation applications still requiring a processor with high IPC (instructions per clock).