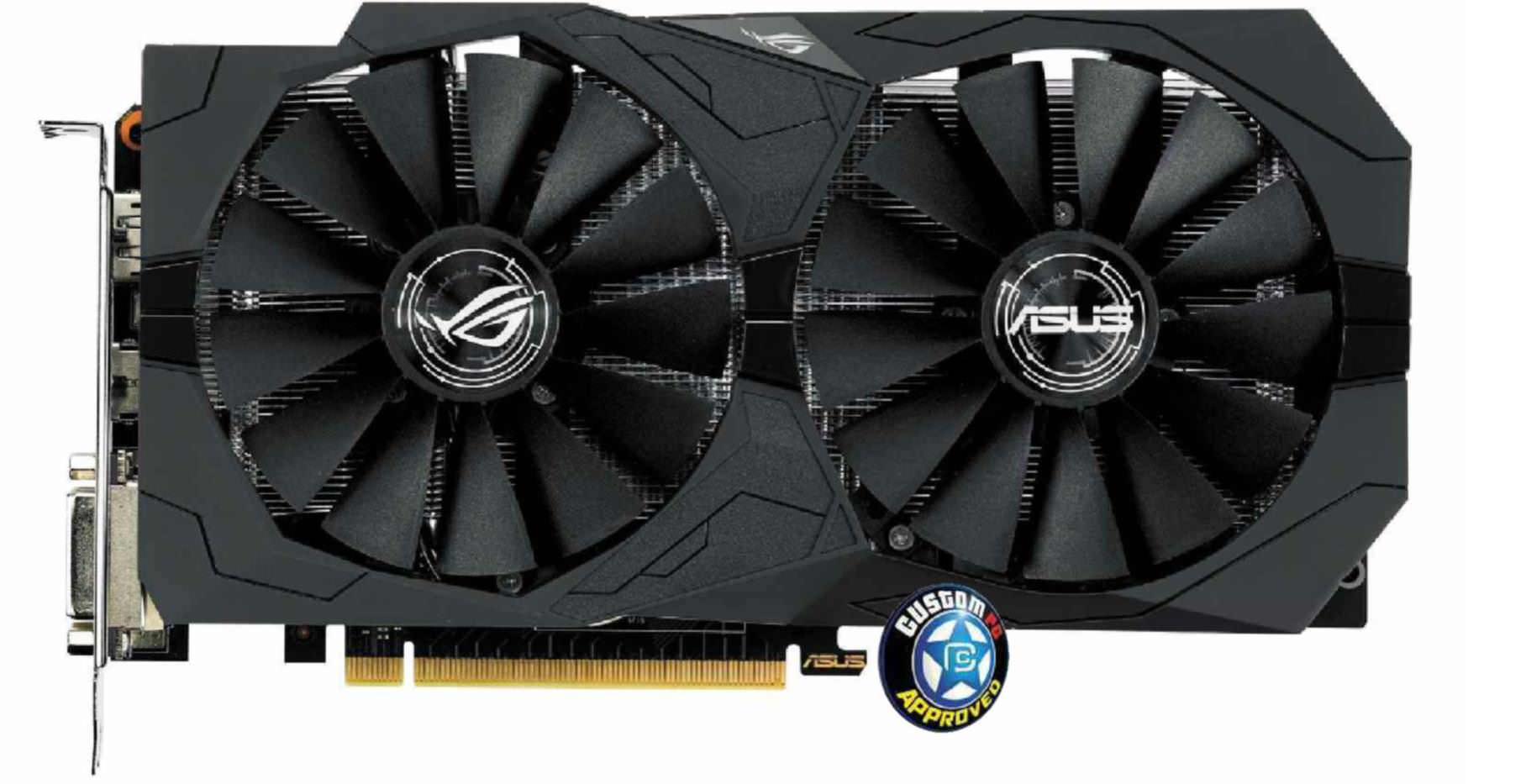 Loads of PC gamers clearly have no intention of moving beyond 1080p at the moment, and Nvidia’s latest GeForce GTX 1050 Ti is aimed squarely at this 1080p gaming club.

One key bonus of the GTX 1050 Ti, however, is its very low power consumption. Stock cards don’t need any additional PCI-E power connectors, drawing all their power from the slot. Not every card comes without extra power connectors though. For our review, Asus sent us its GTX 1050 Ti Strix OC card (pictured), which features a 6-pin PCI-E connector.