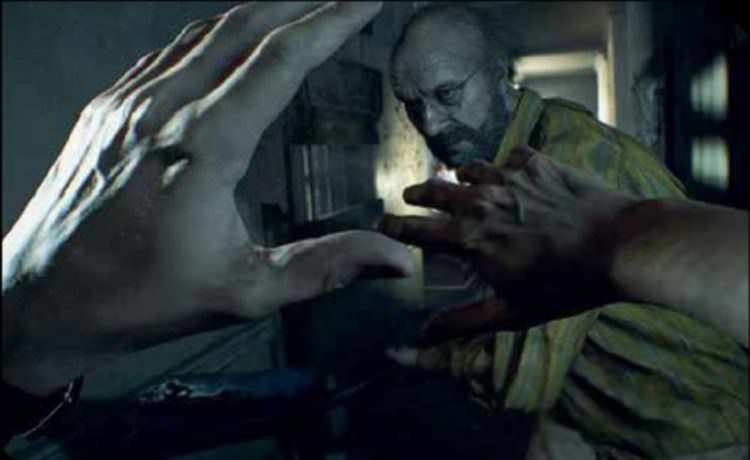 Since Resident Evil 4, the eminent horror series has struggled to find its feet, relying on the mechanical glories of Shinji Mikami’s masterpiece without understanding why that game was so strange and terrifying. So, for the seventh canonical entry, Capcom has boldly ditched Mikami’s template, abandoning the action-focus and camp storytelling of 5 and 6, switching instead to a slower-paced, first-person horror designed to take advantage of VR. Players assume the role of new protagonist Ethan, who is searching for his missing wife. The trail leads him to a dilapidated mansion in the fictional Louisiana town of Dulvey, home to the mysterious Baker family.

The game offers a fascinating mix of old and new ideas, returning much of the emphasis to puzzle solving and navigating a single, complex virtual space. It also ditches traditional zombies for a smaller, specific cast of enemies to fight and evade throughout the game.

Meanwhile, the Baker family has more than a touch of The Hills Have Eyes about them, with different characters hunting you down in different sections of the game. Ranged and melee combat will still feature, but as last resorts; stealth and evasion are the preferred options. Resident Evil 7 looks as if it’s doubling down on the horror elements that previous games have lost.

Set in a massive fictional chunk of Bolivia Wildlands, Ghost Recon: Wildlands is a cooperative tactical shooter in which players assume the roles of members of a four-man specops unit tasked with destroying the powerful Santa Blanca Cartel. It’s a cross between the great tactical shooters of yore and the more modern open-world structure of games such as Far Cry and Watch Dogs. You can undertake the map’s large and small missions solo with AI companions, or you can play with up to three friends. 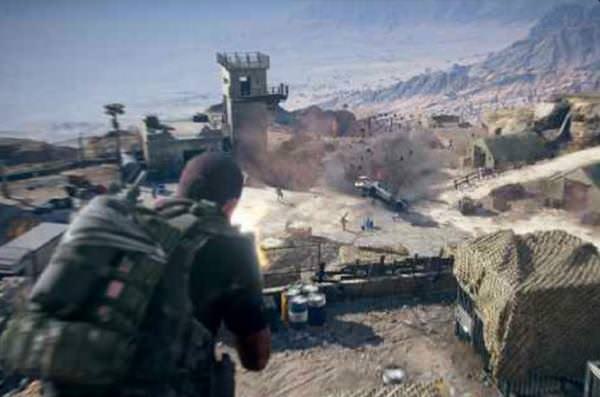